A Decade Of Killer Christmases
Odyssey 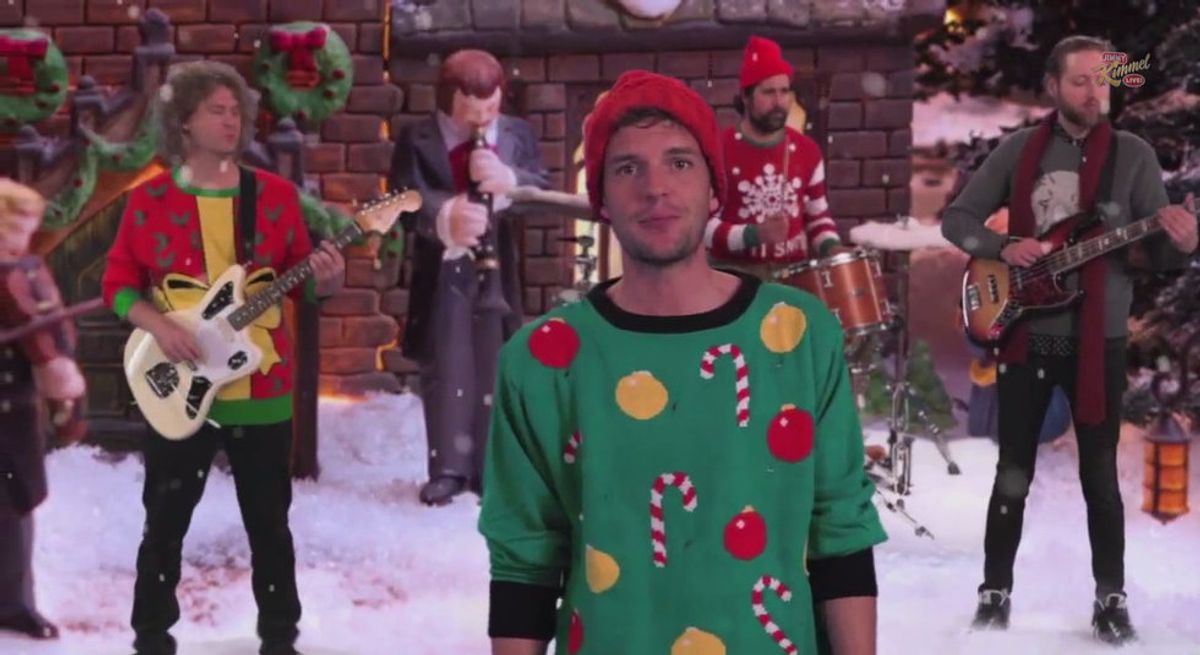 Each year the band releases a new Christmas themed song, they also release a music video to accompany it. This year The Killers released their newest single titled "Dirt Sledding". The song completes the unofficial Santa Trilogy which began with 2007's "Don't Shoot Me Santa" and 2012's "I Feel It in My Bones".

So in order to celebrate the band’s tremendous efforts for the last ten years, and of course the work put in by these wonderful charities for important global causes, let’s take a look at some past Christmases:

Whether you enjoy listening to The Killers or not (you really should though), why not consider buying their new Christmas single this year. Not only will you be supporting a great cause, but you'll also be getting an amazing Christmas song to play during the holidays!