9 Concerts To Look Out In New Orleans This January
Odyssey

9 Concerts To Look Out In New Orleans This January 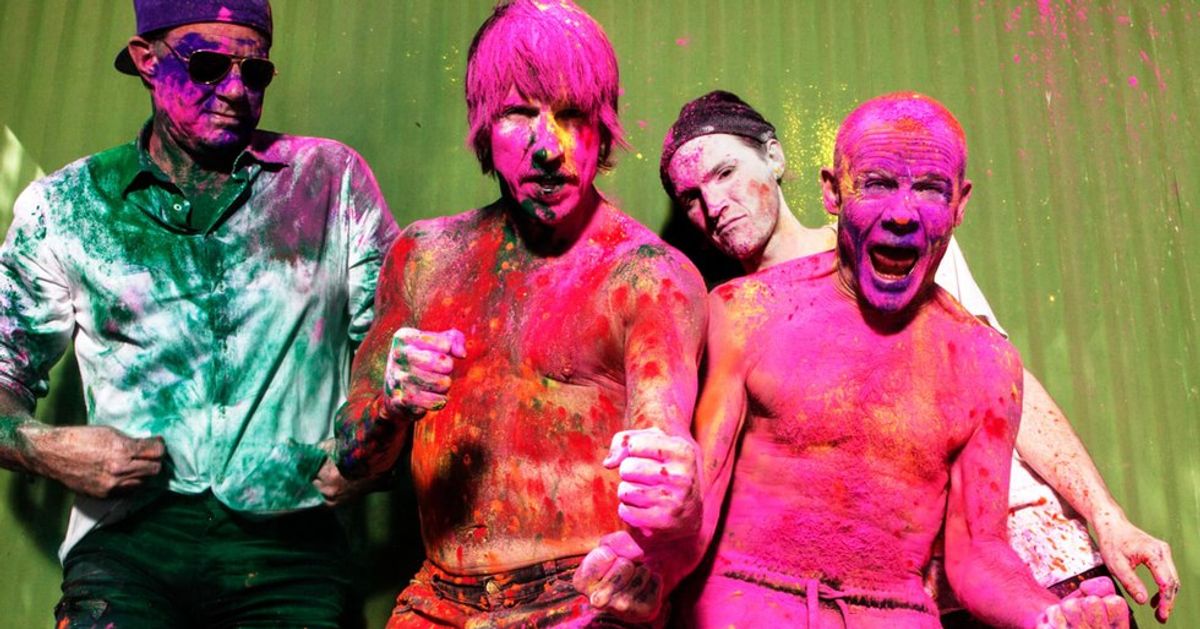 With the new year in full swing, the New Orleans music scene is bringing a great lineup of shows for the month of January. Here's what you've got to look forward to.

Come see this awesome brass band while shooting some skee ball, beating your buddies at air hockey, and playing other fun arcade games. While you're at it, take advantage of Shamrock's super cheap drinks, especially their jell-o shots. Get your tickets at the door.

Relive your Jazz Fest experience rocking out with these crazy dudes, with a little added funk from the king of the trombone. Get your tickets here ASAP - they're selling out fast!

Originally formed in 1978, this New Orleans-based rock band will have you bopping all night with their funky, swamp-rock music. Although they stopped performing regularly, you can still catch these guys every year at Jazz Fest and every January during this three-day show. Get your tickets for either the 12th, 13th, or 14th here before they sell out!

Come see this Nola native get funky all night while sippin' on some fine wine and enjoying great food. And a plus - the music is complimentary!

There's a reason why this talented man is a member of the Louisiana Music Hall of Fame and was awarded Blues Performer of the Year in New Orleans three times, according to his website. Get your tickets here to this electric blues guitarist jam out all night.

These funky dudes are guaranteed to let-us funk all night long! Click here to get your tickets to see this awesome band perform at this awesome venue.

Cake By The Ocean? More like Cake By The Bayou. Come see Joe Jonas and his band rock the House of Blues. Get your tickets here.