6 Reasons Why Millennials Are Actually Awesome
Odyssey
CurrentlySwoonLifestyleHealth & WellnessStudent LifeContent InspirationEntertainmentPolitics and ActivismSportsAdulting
About usAdvertiseTermsPrivacyDMCAContact us
® 2023 ODYSSEY
Welcome back
Sign in to comment to your favorite stories, participate in your community and interact with your friends
or
LOG IN WITH FACEBOOK
No account? Create one
Start writing a post
Politics and Activism

6 Reasons Why Millennials Are Actually Awesome

Millennials are the best 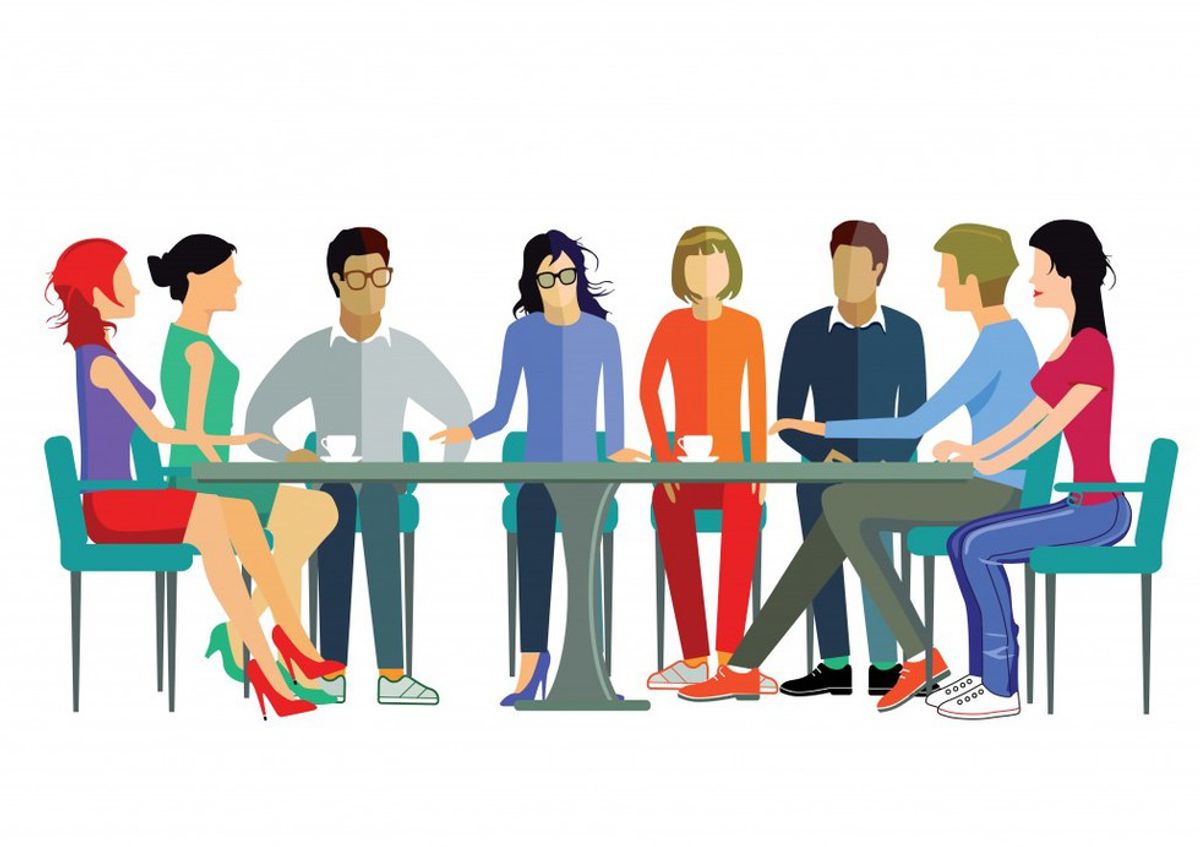 When you think of the term Millennials, more often than not a negative connotation goes along with it. Millennials are the generation that was brought up in the "No Child Left Behind" era, the "everyone gets a trophy" era, and most importantly, the rise of technology. The previous generations see Millennials as self-centered, easily offended, poor communicators, and entitled, along with many other negative stereotypes assigned to Millennials. What the Baby Boomers fail to realize, is that we aren't actually that bad. Especially trying to make it in the world they left for us. So without further adieu, here are some reasons that Millennials are awesome.

Millennials are among the most tolerant generation to date. Millennials are not "easily offended" they just realized that your negative comments were rude and hurtful. It isn't right to shame people for who they are, and the Millennials stopped this dead in it's tracks. We are by far the most accepting of gender equality and LGBTQ rights with over 70% of Millennials being in favor of marriage equality. Millennials are drawing attention to systematic racism, police brutality, corporate greed, and most importantly, equality. And Millennials aren't going to stop until we see real social changes being made. We are the generation of change and progression, and we truly care about many of the issues our country faces day in and day out. If change is what we want, we will get it.

Millennials are on track to become the most educated generation in the history of the United States. Many millennials come from families where they will have been the first to graduate from a University. Although, college has become a necessity, it is still something no other generation has seen before. Many Millennials went to college and obtained a degree and have continued on to graduate level classes. The down side is that we are plagued with financial debt with no light at the end of the tunnel...yet. But if the Millennials keep at it, the mounds of student loan debt will be the next thing on our list to change for the generations to come.

The older generations seem to forget how fast technology climbed to the top. Millennials are attributed to being the generation of poor communications skills and reliant on technology, but what they seem to forget is that we grew up the majority of our childhood in the world before the smartphones existed. We played outside, used our imaginations, lived without a cell phone or a computer, or even social media in general. We watched cartoons on Saturday mornings and lived a childhood no different from the previous generations. There was no such things as social media until we were into middle school and high school depending on where you lie age-wise. However, we grew with technology and were able to learn how to use smartphones, instant messaging, and social media outlets as they rose to power with our coming of age. We got to live the unplugged life AND see technology advance right before our eyes.

Millennials may be called the generation who thinks they are entitled to things without working for them, but that is just not true. We don't think we are just entitled to things without working for them, but we do feel entitled to the things we worked for but have nothing to show for them. Like those degrees we talked about earlier, shouldn't we be entitled to a good paying job in our field? We worked very hard for our degrees and we want to be able to work toward our dreams.Recent studies show that Millennials are the best educated and worst paid generation. Millennials are always looking for ways to better themselves and the community, and for the first time, Careers are being put before starting a family and Millennials are shaking up the social norms and making new social standards that they adhere to, such as waiting to establish themselves in a career and have a stable income before starting a family, if that is what they choose to do.

Many of the previous generations didn't understand what it meant to be healthy. Millennials are at an understanding the mental health is just as important as physical health, and overall wellness. Millennials aren't shy about having a mental illness or seeing a psychiatrist or a therapist when and if it is necessary. Since Millennials are the most tolerant generation to date, we are starting to break the stigma around mental illness. We speak out about our mental illness and promote being mentally well. We practice mindfulness and do things for ourselves. We work to live, we don't live to work, and we have a hunger for bettering ourselves in every way, including admitting when our mental health needs work, and we don't shame the people who need to replenish their health.

On the other side of things, Millennials understand intellectual disabilities better than past generations. With autism becoming increasingly more common, there aren't too many people these days who don't know someone with some form of intellectual disability. Previous generations bullied kids for being different, but not Millennials. We make the kids who are different feel included. We invite them to parties, we get to know them, and many are elected Homecoming and Prom King or Queen because we get to know them for who they are, and love them despite their challenges. We celebrate each others differences.

So yeah, we many be lazy or self-centered sometimes, but what about all we have accomplished so far? Millennials may be the best generation yet! Your move, Gen Z.