6 Reasons Why Being Called A Nerd Is A Compliment, Not An Insult

6 Reasons Why Being Called A Nerd Is A Compliment, Not An Insult

The time of nerds is upon us. 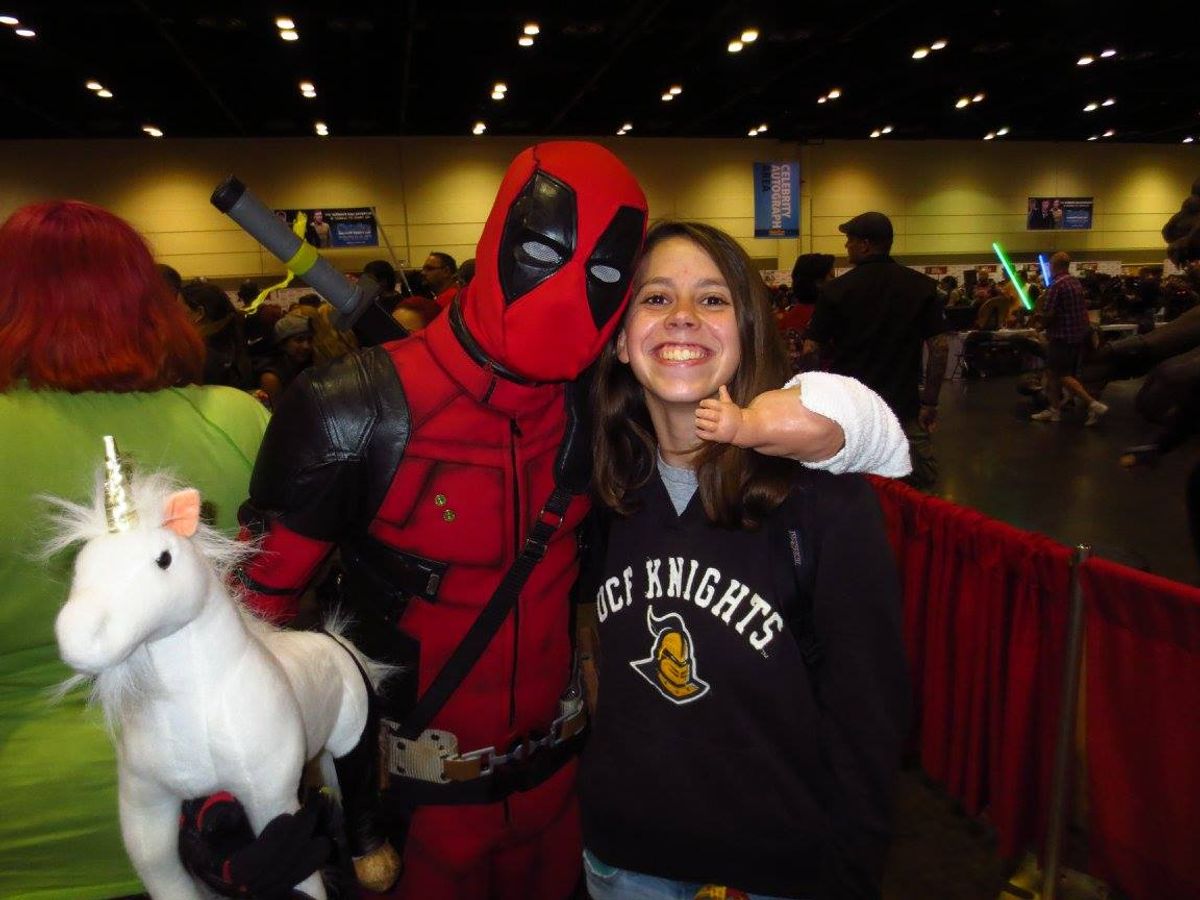 When I called myself a nerd in front of my family the other day, they seemed to think I was putting myself down. However, I believe the opposite.

Here’s 6 reasons why it wasn’t an insult.

Bill Gates, Mark Zuckerberg, Elon Musk, and Jeff Bezos are prime examples of the power of nerds. They’re some of the richest and most successful people on the planet, and all of them are undeniably nerds. Even though not all nerds go on to be this successful, we don’t lack role models or connections.

2. Being a nerd means I can unironically like things.

When I get excited about something and someone responds with, “You are such a nerd,” I don’t have to be embarrassed. I am a nerd, which means I get to be genuinely excited about the things that I enjoy.

I can dress up as characters from the MCU, preorder signed copies of books, and get tattoos from books and movies with absolutely no shame. In the words of John Green (a fellow nerd):

“Because nerds like us are allowed to be unironically enthusiastic about stuff… Nerds are allowed to love stuff, like jump-up-and-down-in-the-chair-can’t-control-yourself love it.”

I can get together with a ton of other people who like the stuff that I like! You always hear it: Making friends as an adult is hard.

It’s less hard if you’re a nerd, because you can meet people at conventions. MegaCon, Comic Con, Nerdcon, and Vidcon are great places to make new friends and buy new cool things.

There’s tons of trivia that now revolves around the nerdom. Most trivia sessions have at least one traditionally “nerd” category, and we kick serious butt. There was an entire game of Harry Potter trivia on a cruise I went on, and my friend and I won a trophy because we’re huge Harry Potter nerds. To the nerds, the bragging rights are worth it.

5. There are lots of clubs to join.

There are tons of nerd clubs at my school and pretty much every other university. There’s so many options! There’s the Quidditch Team, the Nerd Club, the D20 Club, and countless other nerdy clubs. It’s crazy that after being “social outcasts” in high school, we’re offered so many opportunities and options for companionship in college.

Now is the perfect time to be a nerd! New Marvel movies, Harry Potter movies, and Star Wars movies are all out in major theaters! The Wizarding World of Harry Potter in Universal and the new Star Wars: Galaxy’s Edge (coming in 2019) bring new and exciting adventures for all nerds! Also, the internet is a wonderful place to meet like-minded individuals and geek out about all the new things we get to enjoy.

So when I call myself a nerd, I am saying that I am part of a strong, successful community that has many things to be enthusiastic about. We are taking this world by force, and I don’t think that being a part of that is an insult.