How I confirmed that I could not become a vegetarian. 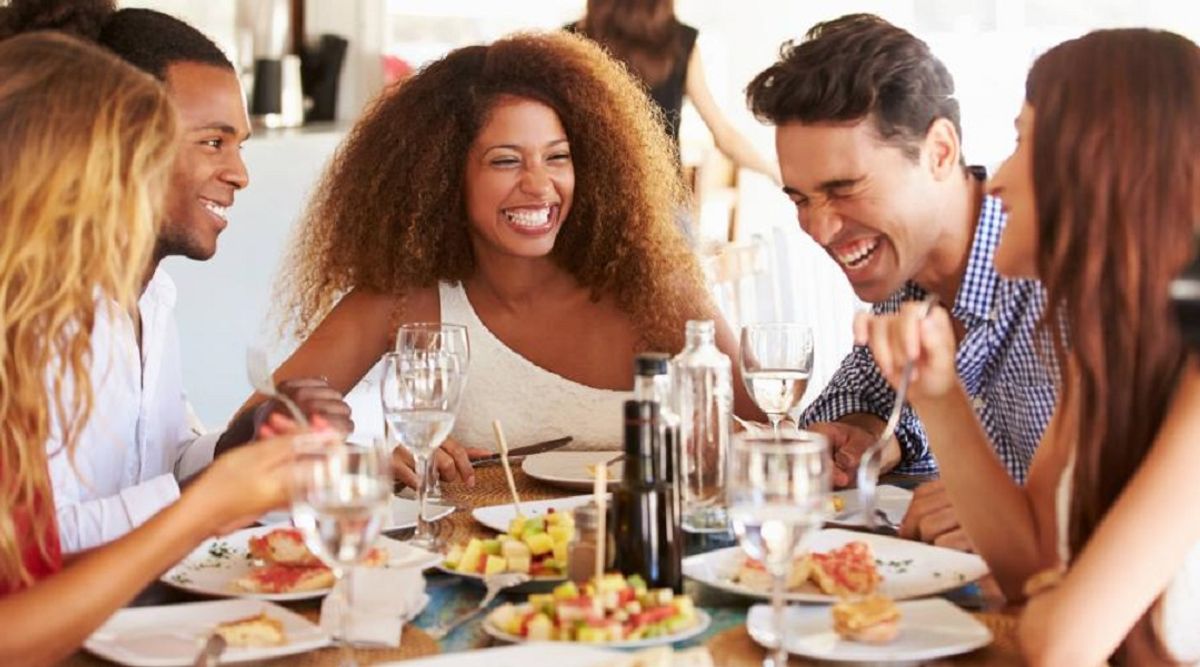 This year, I decided to participate in Lent. Growing up I remember always hearing people talking about what they were going to give up, and when I finally grasped an understanding of what Lent signifies I decided I wanted to participate. This year I decided to give up meat altogether for Lent. I have never wanted to be a vegetarian, but lately I had been feeling heavy and sick whenever I was eating meat, so I thought it would be a good idea to give it up for a little while and let my body refresh itself. While the first few weeks were pretty easy, I quickly began having so many cravings for foods I could not eat as long as I was not eating meat. These were my top cravings during Lent 2018.

Okay here's the thing. I only like pepperoni on my pizza (I'm plain, I know). So when I gave up meat for Lent, and started to crave pizza, I had to settle with cheese. And let me tell you, I was never satisfied. Since Lent has ended, I still have yet to eat any pepperoni pizza, but I definitely plan on doing that soon.

I don't really eat burgers that much, but as soon as I couldn't eat them, I started wanting some. The first thing I did when Lent was over was go out and grab some burgers and fries with my dad, and it was so satisfying.

This is one of the most basic things on this list, but also one of the hardest to give up. If there was one meat preventing me from being vegetarian it would be chicken. I can't tell you how many times I just wanted some chicken nuggets, chicken strips, or a fried chicken wrap. I am so thankful that I am finally able to eat this precious meal again.

Really, I was craving any pasta that had meat in it, but spaghetti in particular was one that always came to mind during Lent. I am really picky when it comes to spaghetti, and I pretty much only eat one frozen kind that you heat in the microwave, but it is so good that I definitely had cravings for it during Lent.

My mom makes the most amazing homemade chicken pie in the entire world. Anytime I stay with her I practically beg for some chicken pie, creamed corn, and homemade macaroni and cheese (YES PLEASE). I have yet to have this delicacy since Lent ended, but I can assure you it won't be long before I have it again.

Lastly, but certainly not least, I missed having some hibachi chicken and filet, with fried rice, zucchini, and white sauce. Literally I am trash for some hibachi dinners, and you can bet I will be having some every chance I get now that Lent is over.

Ultimately, I would say that I learned a lot over the course of Lent in 2018. Most importantly, I came to understand the meaning behind Lent, and how important, yet difficult, it can be to make sacrifices. Whether you are religious or not, I encourage you to challenge yourself to give up something for a few weeks, and really see what you can learn from it. Because while all I did was give up some food, the lessons I gained were so incredible.