Reflections of a Disney Cruise 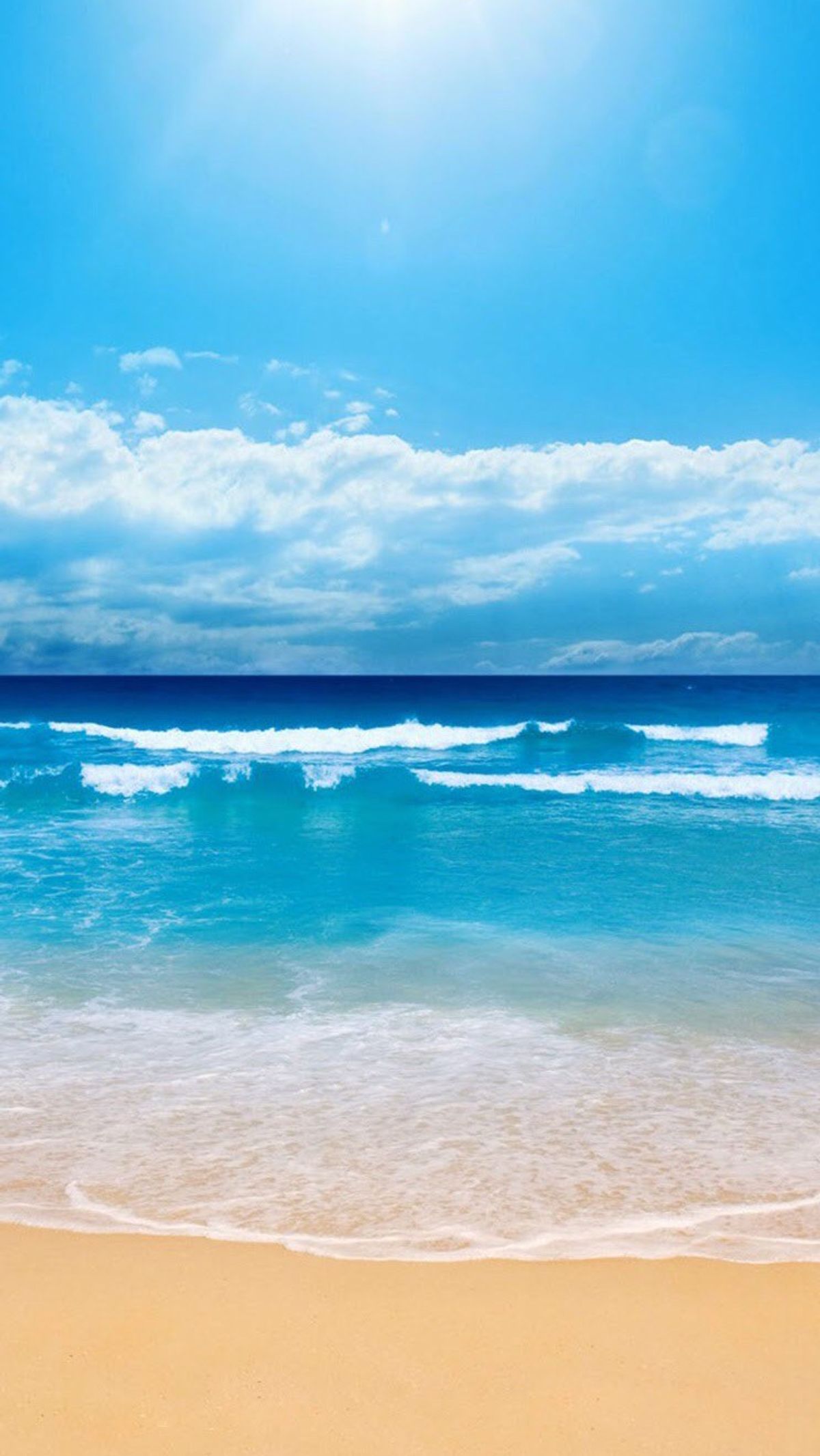 Seeing all these posts of people actually on trips this spring break has got me looking back. Good Lord, has it been five years already? Well, yeah, it has; the woman who took us on this trip died two years after we got off the ship.

Just over five years ago, my paternal grandmother took herself, me, my sister, and my parents on a 15-day cruise through the Panama Canal. I was only 14 at the time, in the ninth grade; I would be turning 15 in a little over three months. My sister was 12, and would be turning 13 in less than a month. My parents celebrated their 16th anniversary during the course of this trip.

We headed out of Port Canaveral in Florida on Jan. 6, 2011. I knew this was going to be the time of my life. I would be out of school for a couple of weeks, away from the 13 kids in my grade, 12 of whom happened to be idiots who I thought the majority of those boys were wanting to kill me; it was a Disney Cruise, and I loved Disney; I still do, but I’m trying to tone down how much (my parents say) I obsess about it; this trip would not upset. Overall.

The next big event I remember was going to Castaway Cay, Disney’s Private Island. Or, rather, how I have been on one Disney Cruise and have never been to that Island, because the waters were too choppy, as I heard the conditions described. But that got us to Aruba that much quicker.

Next major event, to me, was watching "Tangled" for the first time. It had come in theaters late in the November before that day, and it was playing in the Walt Disney Theater. Looking back at it now, it’s still surprising how I didn’t want to watch a movie about a Disney princess who looked like me. Up until the climax, we both have -- or had -- blonde hair and green eyes. My sister, a redhead with green eyes, was the one who wanted to see this movie, but my parents would not let her go alone. Seeing how I didn’t want to go, my mother had to go with her. It just didn't seem all that interesting. How I actually came to see it is a weird story.

Just as the movie is about to start, my mother contacts me over wave phone. They forgot a medication my sister had to take. She needed me to get it and bring it to them, three decks down from the stateroom. I went to the stateroom, found the bag of medications for all five of us, and found a bottle of the medication she needed. And another bottle of that medication. I was confused; what bottle should I have taken from? So, in my own idiocy, I just grab the entire bag of medications, and take it down three floors from the stateroom. That was a stupid decision, because it was a large plastic Ziploc bag, and I carried the bag in a way that shouted, "Hey! Other cruise-goers! We have medications! If you abuse medicinal drugs, come try to find our stateroom!"

My mother was not happy with me. She took a unit of this medication from one of the bottles, and gave me the bag back. Just as I headed back to the elevator, I see a group of four kids I met in the teen hangout -- two guys and two girls -- Dan, Brandon, Alex, and Kendall. At this point in the cruise, I did not want to talk to these kids, especially Brandon; in not even 48 hours, he was annoying me to no end. I tried to pass them without running, but Brandon grabbed my left arm and turned me around. Dan asked me if what I’m carrying is pills. Judging by his tone of voice, he meant illegal drugs. When I said no, this is medication for my family, he said, oh -- not faking disappointment real well. One of the other three; I'm pretty sure it was Brandon; asked me if I want to go see "Tangled." Wanting to be social with my peers on this ship, I said, sure. I just need to put the bag back in my stateroom. OK, they’ll wait for me. I went and got that done. I came back. I couldn’t find them. Not in the theater, not in the teen hangout, not in the basketball court on the 10th deck -- nowhere.

I went back to the theater and sat on the steps because the theater was so packed. I didn’t dare try to find my mother and sister in that crowd. I came in around the point in time just before Rapunzel stuffs Flynn Rider in an armoire. I ended up loving it, because I felt like I could relate, in more ways than just looks.

Later that day, I find the four again, and we went up to the court. They’re talking about something I know nothing about, so I went off a bit and went to practice a kata I needed to work on during the 15 days away from the classes. Dan, being an idiot at the time, saw me, went over to me, and told me he wanted to fight me. He gave the rules, and got into position. I hadn’t gotten to sparring in my martial arts class, yet. With the way I was being taught, I didn't want to hurt him in any way, if I just so happened to do it correctly. I just walked away, not talking to them for the rest of the day.

Fast forward to the day we passed through the Canal. The day before, I had tried to work on a tan. Instead, I got a sun burn. I still swear up and down, to this day, this didn’t play out as my mother put it, but my mother says I took a shower between my time at the pool those two days, and (I will admit fault to this part) I didn’t know you had to reapply sunscreen every so often. When it peeled later on in the cruise, it got so bad that it bled. Now, every time I try to get a tan, I get a bad burn, and make myself four times more likely to get skin cancer with every burn. Remind me to never try to get a tan the natural way.

I can’t remember much of what else happened during the remainder of the trip. I found Dan a little more attractive each day, I went on a couple of scavenger hunts, I tried rum-soaked chocolate cake, we went to Costa Rica, and the ports of Manzanillo, Puerto Vallarta, and Cabo San Lucas in Mexico, before the cruise ended on the 21st of January. On a whale watching trip that the five of us went on, my mother was doing something regarding soda, I was sitting with my grandmother in the shade, and my sister and father were at the front of the boat. The guide said, “Hold onto your hats!” when the hat my father had got in Puerto Vallarta the day before blew off his head and into the ocean. We had to stop and fish it out. And my sister was ecstatic there were Walmarts in Mexico.

On the last day, we woke up early. We had a flight to Tennessee to catch before we flew home to Ohio, and it was three time zones ahead of Los Angeles. While we were getting off the ship, I saw a “friend” I had made during the past 14 days,;we nodded heads once as if to say “Nice to know you.”

I wish I could go on another cruise, Disney or not. The teen hangout was pretty much the only place I could go to hang out that was specifically for teens only. Everywhere else was for kids younger than 10, or adults older than 18. Now that I’m nearing 20, I could go pretty much anywhere else on that ship.

But, alas, it was a once in a lifetime experience. I will most likely never go on another cruise in the rest of my life.