5 Ways Women Are Oppressed In Today's Society
Odyssey
CurrentlySwoonLifestyleHealth & WellnessStudent LifeContent InspirationEntertainmentPolitics and ActivismSportsAdulting
About usAdvertiseTermsPrivacyDMCAContact us
® 2023 ODYSSEY
Welcome back
Sign in to comment to your favorite stories, participate in your community and interact with your friends
or
LOG IN WITH FACEBOOK
No account? Create one
Start writing a post
Politics and Activism

These are just a few things that bind us all together under oppression, only we can change that. 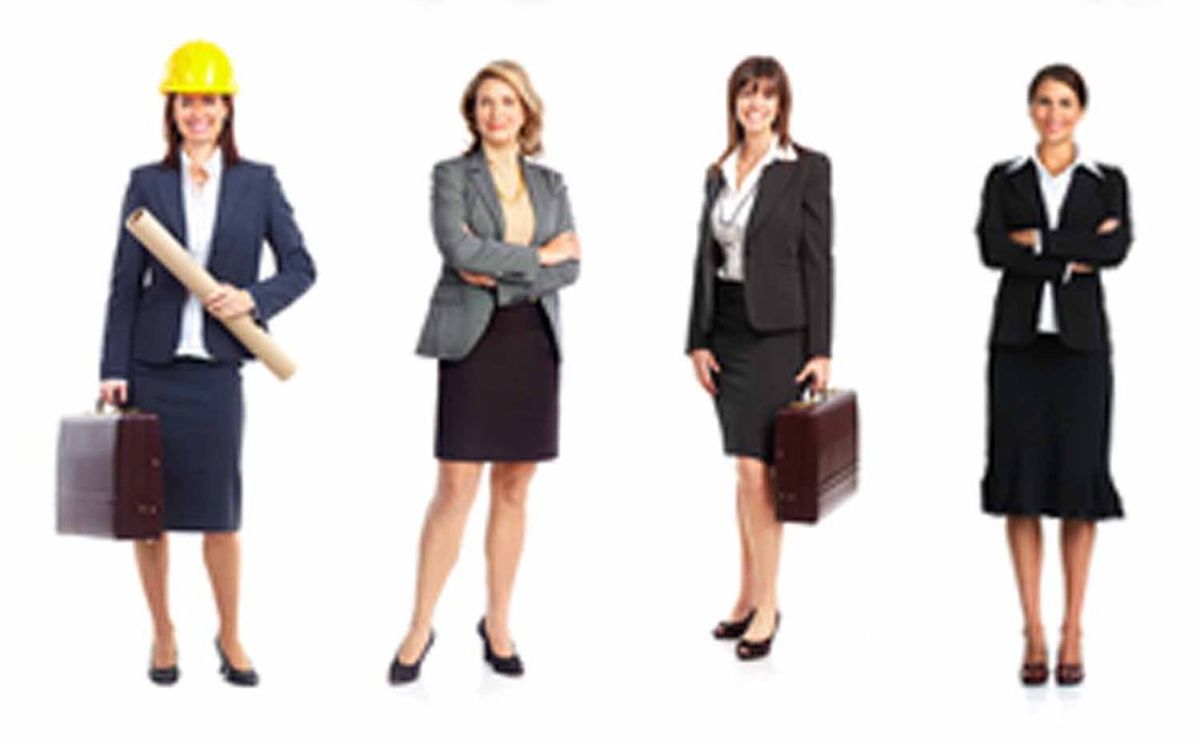 Women's oppression has been a subject for centuries. Women all over the world are oppressed because of religion, politics, or even their male partners. It has caused Feminists to bloom even more, some are too overbearing and others are not overbearing enough. Society as a whole talks about how people should treat women better and how we can and will change things but still everything is the same. When will we stop talking and start doing? There are at least five things I can think of that we, as a whole society, should change.

1. Wages: To know that one day, I will not get paid as much as the guy sitting next to me, bothers me immensely. I know not all companies do this but the fact that it does exist is infuriating. If a woman does the same job as the guy, with the same amount of effort, and has the same education (or better) than him, why is she oppressed? I believe that the work force should base wages on education rather than on gender or racial views. If a woman takes the time to get a bachelor's degree and that guy only has a high school diploma then he should get paid less, not her. She has student loans to pay along with her living bills. That's only one side to it though, women are paid less but ethnic women (Hispanics, Asians, etc.) are paid even less. They're diversity is not valued and they're women on top of it all which makes them less valuable. It's just too much and the women of the generations to come need to fix it.

2. Types of Jobs: She's too pretty to box. She's too fat to be a fashion designer. She's too manly to be a ballerina. Her hair's too wild to be such a smooth poet. She wears glasses so she possibly can't be as great at photography. Women are criticized for every single thing, from our finger nails to the wholes of our bodies, and when we go into the workforce, it is even worse. It doesn't matter the job, we will always be criticized for it because we're supposed to be house-wives, teachers, cleaning ladies. Those jobs aren't bad, but if a woman has the desire to be a boxer then she has strength and beauty. If a woman wants to be a lawyer, then she is smart and caring. We as women need to stand up for our occupations because the young girls of today want to play football, lacrosse, rugby, and more. They want to be princesses but also should learn to be strong and independent. It's just a shame that no matter what we do as our occupation, we will be criticized but a man won't unless it's a "feminine job".

3. Male power: The man will forever be strong than a woman, it is just how our body structure works. This is something every female needs to understand, along with every more feminine man. Upon physical strength, they hold it against us but that doesn't mean they should control us. The president has always been a man, the politicians trust the man's opinion more, and so on. The men created these problems for women and we have to be the ones to fix them.

4. Rape: The guy will always be stronger than the girl, it is in our structure. Rape is such a disgusting act for any person, whether your a victim or an assaulter. Rape is too common of an act in society, every female constantly has to watch her back. Going to a party isn't safe because a pill my go into your cup, walking early in the morning isn't safe because someone might grab you, wearing the clothes you choose to wear may just lose you the case. These things exist for everyone and they shouldn't, rape laws should be better and women shouldn't be taken advantage of like that.

5. Body Image: Through TV we have seen beautiful, thin women model different clothes, hairstyles, and cosmetics. They have shown us to wear bubbly clothes, have bouncy hair, and have pounds of makeup on. However, that's not what we should do. We need commercials to show how it's okay to have different body shapes, to wear dark colors or bright ones, to have short hair or long flowing hair, thin hair is okay and so is thick hair, curly or straight, and just enough makeup to make you feel secure. That's what they should be teaching us, confidence within ourselves. Confidence is key to gaining a job, to pushing forward ambitions, and to have relationships. We should be taught confidence about who we already are, not confidence on someone we should be. We're beautiful in our own ways.

There are so many things that oppress women in today's society. I just named a few and not in any sort of number order, just as I thought of them. We as women do need to band together and recruit as many people as we can. Not as feminists or meninists, just as women together. We need to make things equal and neutral, not judgmental. Women and men share this world together so let's band together, not apart.

QueenRadhi
The State University of New York at Stony Brook
1404