5 Things Writing In Nanowrimo Taught Me

Taking this challenge was not easy, but the things I learned from it made me a better person! 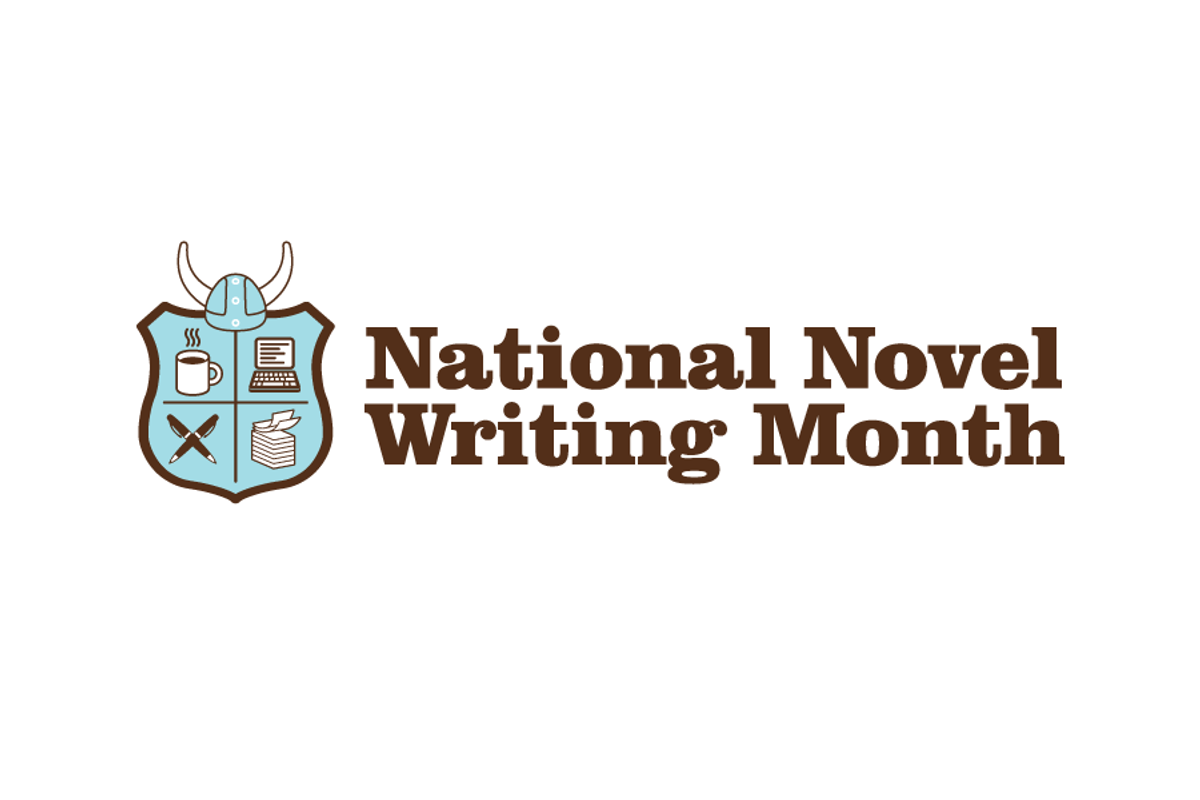 Every year an event happens that not many people know about. It is called Nanowrimo! It stands for National Novel Writing Month! It happens every November and it challenges writers all over the globe to write a novel in one month. That is, 50,000 words in 30 days!

Seems like a big step, right? Well, it is! I have always wanted to devote a month to attempting it. I always let the idea pass through my mind, but I never sat down and planned anything out. Until this year.

As I started thinking about it, I realized I didn’t even have the slightest idea what I was going to write about! How does one think of a topic in half a month? I glanced back over drafts I had already saved up and I decided on one. I won’t go into details, but I will tell you I was running around frantically trying to scrape together a few ideas before the month of October was up.

While I participated in Nanowrimo, I learned some things about myself. My study habits changed and I learned some great lessons! So here are a few of the things I learned this month.

If you have ever forced yourself to do something every day, you realize how much you would rather be doing something else! I don’t know how many days I bargained with myself, trying to prove to myself that I had studied a lot and deserved a break! I have drastically improved my grades in one month!

2. I learned that I love writing lists

Bullet journals are the best! These are some of the best things I have discovered since starting this challenge! I had always liked lists before, but never this much! It was so satisfying to have a list and to scratch the things off that I had done! I have definitely made more lists since the start of the month.

3. I learned to go more easy on my work

When writing, I constantly read and reread my work.

It’s a terrible habit. Or at least that’s what I have been told. It is super

hard to write and not fix something I don’t like. With Nanowrimo, your average

when constantly fixing words that I already had planned out. It was so

frustrating but I tried to take it slow and give myself breathing room.

I always write scenes in my head. Some get written down, while others eventually disappear. When trying to make these deadlines, I found myself constantly thinking about what would happen next in my novel! It was almost maddening, because not many people knew I was writing a novel and I kept having the urge to share my ideas and thoughts.

5. Attempting something big is better than not trying at all

I had thought about attempting this challenge for years and I had never actually done it! It was always just a thought in my mind. I never sat down and committed to it. Now that I did, I realized some new things to change for next year and planning needs to start earlier!

No matter what you’re attempting, whether it’s a novel in a month or a project for your house, keep pushing through! One step forward is better than no steps at all!

While I was not successful at Nanowrimo this year, I had a great time writing and I will be back next year with even more ideas!

Caitlin Marie Grimes
University of South Florida
10300
Beyond The States