5 Best Things About A Long-Distance Best Friend
Odyssey
CurrentlySwoonLifestyleHealth & WellnessStudent LifeContent InspirationEntertainmentPolitics and ActivismSportsAdulting
About usAdvertiseTermsPrivacyDMCAContact us
® 2023 ODYSSEY
Welcome back
Sign in to comment to your favorite stories, participate in your community and interact with your friends
or
LOG IN WITH FACEBOOK
No account? Create one
Start writing a post
Relationships

There may be miles between us but our hearts are always connected. 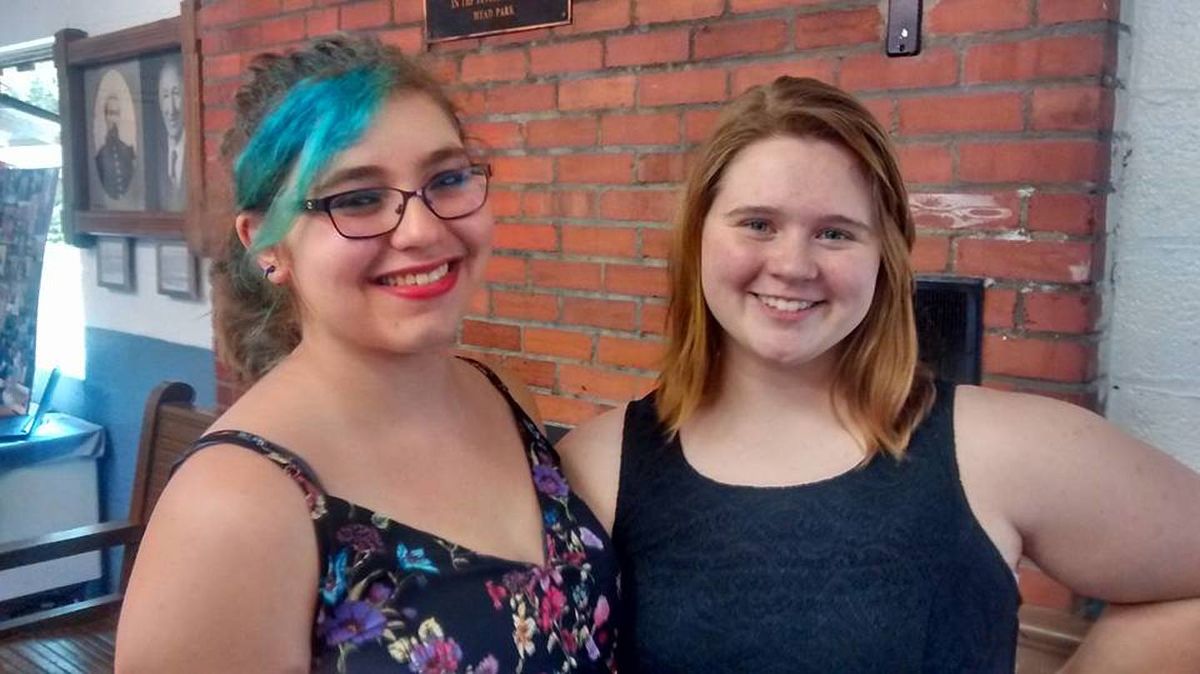 Long, long ago (okay like 7 or 8 years ago), I met someone at a summer camp who would, a few years after meeting, become my dearest friend and closest confidant. The only downside? We live at least an hour apart. The truth is, though, having a long distance best friend has been one of the best things for us and our lives and I wouldn't change a thing about it. So, in honor of all our time being friends and the fact that I just got to see her again, here are the top 5 best things about having a long distance best friend.

1. They're always that much more hyped up to see you.

Getting to see my best friend requires a lot of careful planning. When we're at home, there's an hour between us. When we're at school, it's closer to two. In order to get together, we have to coordinate schedules and time it perfectly. The day we finally get to see each other in person and hug and laugh together is always so much more exciting because we know how much it took to get to this point and we don't know when it'll happen again.

2. They're always on your side when you need to rant.

Sometimes, texting a friend who knows all the parties in a situation ends in you getting lectured, even if you just needed to blow off steam. When you friend doesn't know anyone else involved, they're always going to listen to your tirades about how So-and-so was the worst and how Such-and-such was acting like a total jerk. They don't have any reason to believe otherwise and will forever take your side.

3. They're not afraid to call you on your crap.

It's no surprise that it's awkward to be around someone who is clearly upset with you. When you're being terrible, it's sometimes in the best interest of your physically close friends to tip-toe around the subject so as to avoid discomfort. Your friend who's an hour away though? They have no reason to avoid that. They're gonna call you out when you need it and the worst that's going to happen is they won't message you for a few days. Which leads to my next point...

4. They don't need to talk every day to know you're always there.

Sam and I will often go many days, sometimes even weeks, without talking. We get busy, things pile up, and sending "Hey" in a text to someone isn't at the top of our list of priorities. That doesn't mean we aren't important to each other, it just means we wait to share the important things with one another. It also means that when we do talk, we pick up right where we left off, as if no time has passed.

5. They're not going anywhere.

I've had a lot of close friends in my life and a lot of them have left me just as quickly as they appeared (not all of them, but enough to warrant some hesitance). Having a friendship that simultaneously requires so much and so little effort had ensured that she's not going anywhere. Through the good times and the bad times, your long distance friend is always going to stick with you and support you as much as possible, sometimes even better than those right near you.

Nicole Marie Nigro
Individual Creator
9276
c1.staticflickr.com
Where to start...... Let me start with the cliche that life throws us curveballs and what we do with it is what counts.