Muslim women have always been empowered and will continue to be. 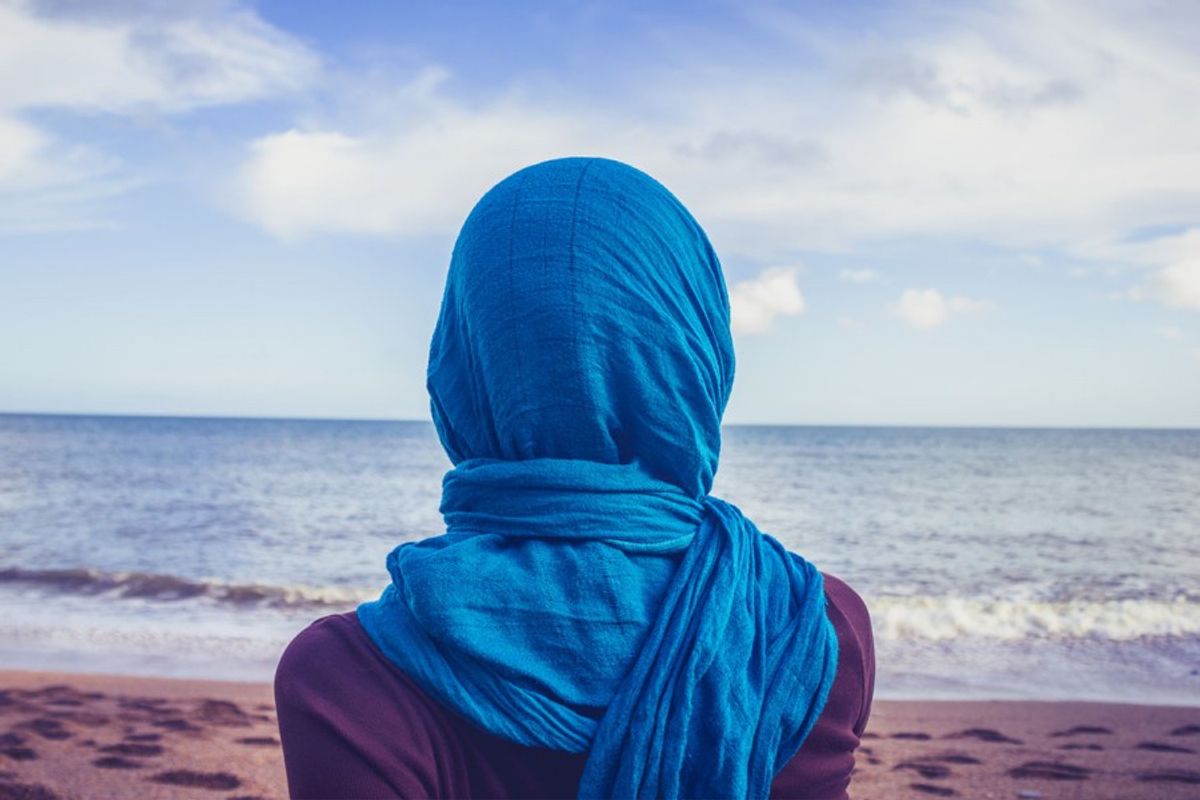 The video above was created by Neghena Hamidi.

As an American-Muslim woman who's worn hijab for upwards of eight years, I've heard it all when it comes to people's opinions about my religious head wrap. I've received both loving support and ignorant hate from family, friends, co-workers and peers. The most aggravating comment from those uneducated about Islam is that the hijab, and Islamic rules in general, are oppressive towards women. As a feminist and a Muslim, it disturbs me to think people actually believe this.

1,400 years ago, Islam gave women more rights than western women have gained in the last century. Below are just a few you probably didn't know existed.

1. The right to vote

Islam gave women the right to vote and historically, Muslim women were politically active. They helped shape societal rules and regulations. Women in leadership positions are mentioned in the Quran on multiple occasions. Meanwhile, in America, white women could not vote until the 1920's, while black women couldn't vote until the 60's.

2. The right to own property and wealth


In America, women were denied the right to own property until 1848. They became the property of their husband after marriage along with everything they owned. The Quran not only granted women the right to own property, but also acknowledged that women were not the property of their husbands. Muslim women are not obligated to spend their earnings on anyone, while men are responsible for financially supporting their family.

3. The right to an education

Education is heavily emphasized in Islam for men and women equally. The Prophet Muhammad (PBUH) said, "Seeking knowledge is mandatory on every Muslim." In 859 CE, the world's oldest standing university was founded by a Muslim woman, Fatima al-Fihri, in Morocco. In America, women didn't start regularly attending universities until less than a century ago.


Islam gives women the right to work and earn a salary. Anything she earns while working is entitled only to her, not her husband or family. This independence is seen in Kadijah, the first woman to accept Islam after it was revealed to the Prophet Muhammad (PBUH). Before she married the prophet, she was a well-known, successful and respected businesswoman. Equally important, Islam gives women the right not to work, if they choose.

5. The right to modesty

Contrary to popular belief, the religious meaning behind hijab is female empowerment. We choose to cover because we respect ourselves and consider hijab a form of worship. Islam teaches us that a woman's self-worth does not revolve around physical beauty or approval from men. Islam raises women above all that and frees us from the need to conform to the societal definition of what women "should" look like.

Most importantly, hijab is for god and god alone. How a woman chooses to dress, her decision to wear hijab or not, is between her and god - not her father, brother, or the law.

These are a small sample of rights Islam granted women 1,400 years ago. Western society is still trying to catch up. Islam recognized women as equal in status to men, 1,400 years ago. The Quran says:

[3:195] Their Lord responded to them: "I never fail to reward any worker among you for any work you do, be you male or female - you are equal to one another."