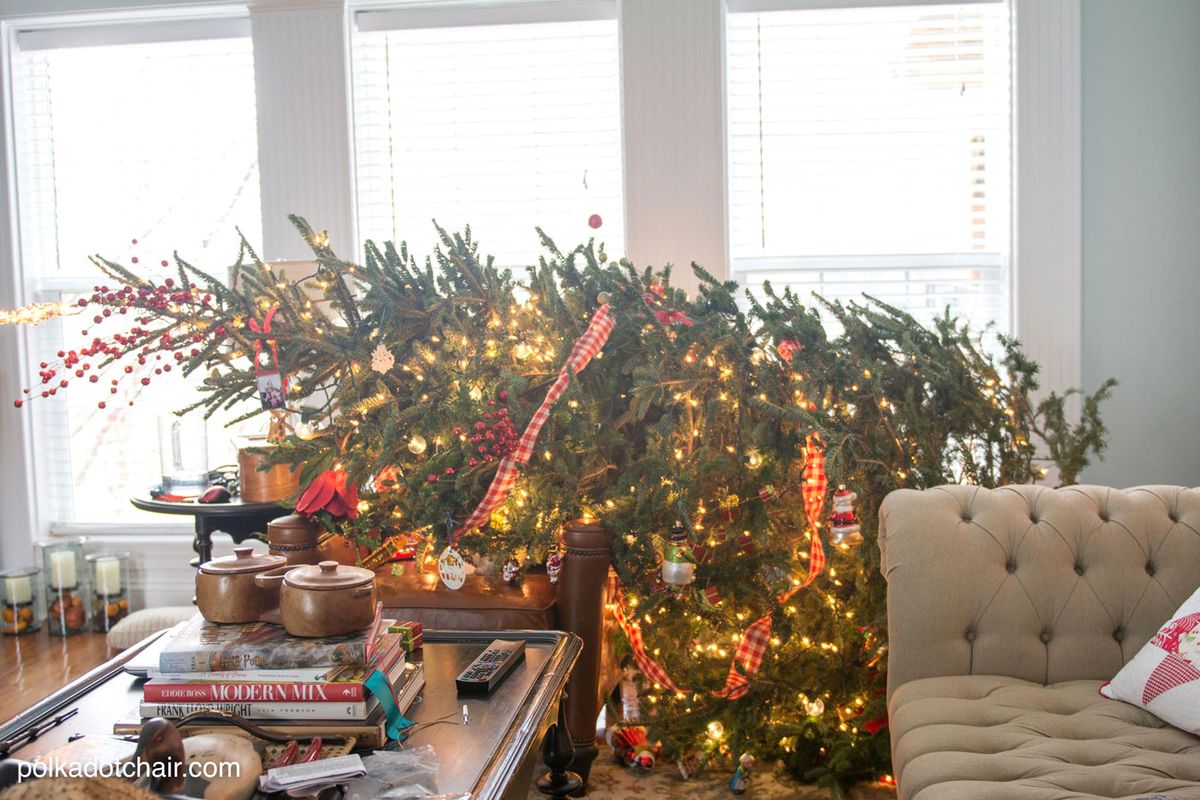 Before I present my list of favorite Christmas songs, I thought I’d get the terrible ones over first. I chose these songs based on my own personal opinions about music, lyrics, and themes, and I’m sure you all might disagree. The good thing is, these are probably the only Christmas songs I really dislike—it was hard to come up with more than five. My list of favorites is much longer, which is encouraging. Christmas songs really do come in great variety, and many are very good.

That being said, some are very bad. Here, in no particular order, are my top five least favorite Christmas songs:

1. “Where Are You Christmas?” by Faith Hill

At one time I liked this song. I was younger and beginning to view Christmas differently—feeling alienated from it and from the joy that it had brought in previous years—and I heard myself reflected in this song. (More about this transition in a later article.)

But once I began to appreciate Christmas for something more (i.e., have a more “adult” view of the holiday), I hated this song. And I still do. I can’t put my finger on it exactly. The song has a nice message, and ends on a (relatively) happy note. Still, it makes me incredibly sad, perhaps because of what I associate it with (the death of childhood). It reminds of pain I already felt, no longer feel, and don’t want to feel again. In real life the death of childhood is not so sad, because what replaces it is even sweeter. But in my mind (and in this song), where that death has become nostalgic and romanticized, it is extremely painful. So every time I hear the beginning violin strains of “Where Are You Christmas?” I cringe and immediately change the station.

2. “Grandma Got Run Over By A Reindeer” by Elmo and Patsy

In contrast, I’ve never liked this song. On some superficial level it is funny, I’ll admit that. But it’s really sad, and disturbing, and just—weird. I’m not a fan of the voices, of the strange cheesiness of the song, or of the creepy, unpredictable, blue-and-silver world which it creates. (Who wears a blue-and-silver wig anyway?) True, real life is unpredictable, but in this world, Grandma gets wasted, on eggnog no less. That just shouldn’t be.

Plus—no offense to the artists—the name Elmo disturbs me.

The entire song simply bothers me, and although I can forced myself to listen to it all the way through, doing so is always a struggle.

I had a very hard time picking between this one and “Have Yourself a Merry Little Christmas.” Actually, I had a hard time picking only one Wayne Newton Christmas song to put on this list. I guess the problem is that I really don’t like Wayne Newton (as a singer—he seems like a nice guy). It’s his voice. I’ve spend too many minutes (yes, actual minutes) pondering why his voice bothers me so much, and all I can say for sure is that it’s undeniably feminine. Of course, many men sing with a lot of vibrato, and many men sing falsetto ranges. But The Bee Gees, or Robert Plant, are clearly men when they sing. Even with vibrato they sound like men. But every time I hear Newton, for a split second I think, “What a nice woman.” And then I realize it isn’t a woman, and I’m disturbed all over again.

I don’t mean to offend, but if you actually like this song there’s something wrong with you. (I’m mostly kidding, but if you like this song, please shoot me a message telling me why.) This is a completely unnecessary Christmas song. There’s a reason Christmas songs are different than regular songs: they’re about a season, a holiday, being together with family, and yes, your significant other; but they’re generally not about losing love on Christmas. Christmas is a happy time, not a sad time. Furthermore, Christmas songs are generally not about romantic love at all. And that’s what precisely bothers me about this song: besides the fact that the speaker gave his heart away on Christmas, the song has nothing at all to do with the holiday. None. It’s a plain romance. It should just be a regular pop song.

However, recently this version of the song has been somewhat elevated in my eyes because of the multiple hideous covers played of it. If you’re going to cover a song like this, please do a better version than the original. As it is, George Michael clearly sings this song better than anyone else has.

5. “You’re A Mean One, Mr. Grinch” by Thurl Ravenscroft

I’m not criticizing the show, only the song (although the show is not one of my favorite Christmas shows, either). This song completely goes against the “Christmas spirit,” whatever that is. If there is such a thing, though (and I think there is), it does seem to be about joy and peace and gratitude—and that, combined with whose birthday Christmas is, makes it clear that “Mr. Grinch” in no way fits with the holiday. The song is all about how horrible a person (or Grinch) is. There is absolutely no mercy in it; the song makes a big deal about rejecting the Grinch every time he is compared to something else despicable. There is no love here; no forgiveness.

Of course, the show does reveal Mr. Grinch’s change of heart, and I think that calls for a song too, certainly more than the Grinch’s formerly bad attitude calls for one. Someone ought to write a song called “You’re a Changed One, Mr. Grinch,” or something like that. No one should go around singing gleefully about how mean and nasty anyone is.

I have to wonder who decided the name “Thurl” was a good name.

I'll get off my soapbox now. Coming up soon will be my (much bigger) list of favorite Christmas songs. Stay tuned.