32 Questions I Have For The College Of Mount Saint Vincent

32 Questions I Have For The College Of Mount Saint Vincent

I'm not the only CMSV student to think this, right?! 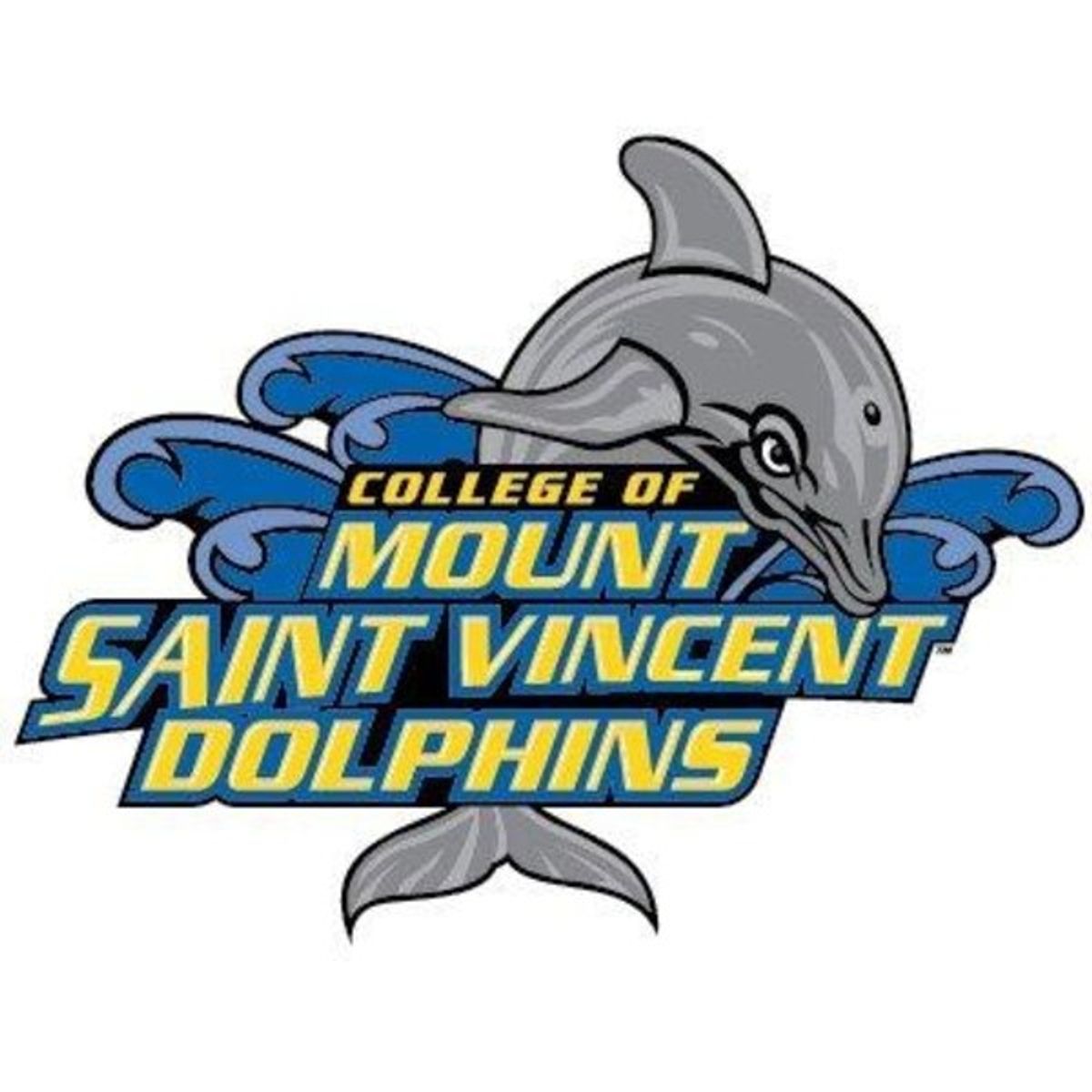 I started attending The College of Mount Saint Vincent 4 years ago as a naive freshman, who was both nervous and excited for what college would have in store for her. Well sure enough, the years flew by and I'm now about to start my final semester at CMSV...wow that went fast! The lessons I've learned and the opportunities I've received over the last 4 years have been a rollercoaster of emotions and filled with endless shots at Gleeson's or Kelly Ryan's! Going into the last few months of my time at CMSV, and reflecting over the past 4 years, I've decided to compile a list of 32 questions for CMSV that only a true Dolphin would understand!

1. Why does being on campus make everyone feel like CMSV is a glorified high school, and not a college?

2. Good, you finally fixed up Villa Parking Lot, but who was the genius in charge of making the parking spots so unbelievably small, that it's becoming second nature to side swipe the cars in the spots next to yours?!

3. Why does everything have to be haunted on campus?

4. Because let's be real, how many students actually say "hi" to Sarah the ghost when entering Hayes Auditorium?

5. Why is Google Maps convinced that my location on campus is that of an insane asylum for orphans, instead of a college campus??--it's creepy!

6. Does any of the administrative offices on campus know how to answer their damn phones?!

7. You think we don't see you Financial Aid?--we know that you hear the phone ringing all day, but refuse to pick up the phone or return our calls...even though it's part of your job description, just saying.

8. Speaking of Financial Aid, why do you screw up every student's tuition bill EVERY. DAMN. SEMESTER???!

9. Why is wifi pretty much non-existent on campus?--especially in Founder's!

10. How come student workers are only allowed to work no more than 18 hour weeks during winter and summer breaks??

11. Do you really think that we can survive on $300 or less every two weeks with how much money it costs to go to CMSV?!

12. CAN SOMEONE PLEASE TELL ELBA THAT, NO, NONE OF US WANT A FUCKING DRINK?!

13. Is anybody else afraid of this insane breed of squirrels that live on CMSV campus??--they will fight you, it's un-natural!

14. Can someone explain to me how it's perfectly acceptable for CMSV to hire a comedian for Tripping Tuesday's when they say the most vulgar and obscene jokes in front of nuns, yet it's like starting a war when we want a rapper for our Spring Fest musical guest?--apparently rappers need to be censored, but comedians don't...okaaayyyy.

15. Is there ever going to be a year where there actually will be off-campus housing, instead of promising it to us, taking it away after the entire campus has chosen their room's for the next year, and making us re-do the entire housing lottery because Res Life couldn't get it together?

16. Why are there no online courses offered?

17. Why are English courses not an option for the winter and summer intersessions?--and don't tell me that it's because there's not enough time to cover English material during an intersession, because the Nursing Department offers intersession courses, and if a nurse messes up in their field someone dies...so that's b.s.

18. Why if a course is mandatory for my degree, you only offer it 1 semester, every other year (2x in entire college career)?

19. Why is there no Greek Life on campus?

20. Why don't we have a football team like every other school in America?

21. Why whenever the entire campus decides to meet up at the same bar for Thirsty Thursday, the cops always show up?

22. Can no one at CMSV control themselves anymore?--this is why we can't have nice things!

23. Can people stop setting the fire alarms off at 3AM by vaping?

24. Why are the fire alarms so sensitive?!--I set it off with hairspray once...

25. When are freshman going to get the hint to stop wearing their student I.D.'s around their neck's?

26. Who's bright idea was it to make our mascot the Dolphin?--let's face it, that's not scary at all!

27. Is anyone else convinced that Brown Bag Bingo is rigged?

28. Why does everyone make it their job to know everyone's business?--this isn't high school, but it feels like it!

29. When did girls become so disgusting?--every girls room on campus always looks like a war zone!

30. Isn't it a fire hazard to cram three people into a double in order to make it into a triple?

31. Is someone ever going to decide whether our school colors are white and gold or blue and gold?--because the merch in the No Book Store utilizes blue too much for it to just be an accent color!

32. Can someone answer these, because I've been insanely curious for the past 4 years?!