30 Times One Tree Hill Made You An Emotional Wreck
Odyssey

30 Times One Tree Hill Made You An Emotional Wreck

You're lying if you say you didn't tear up. 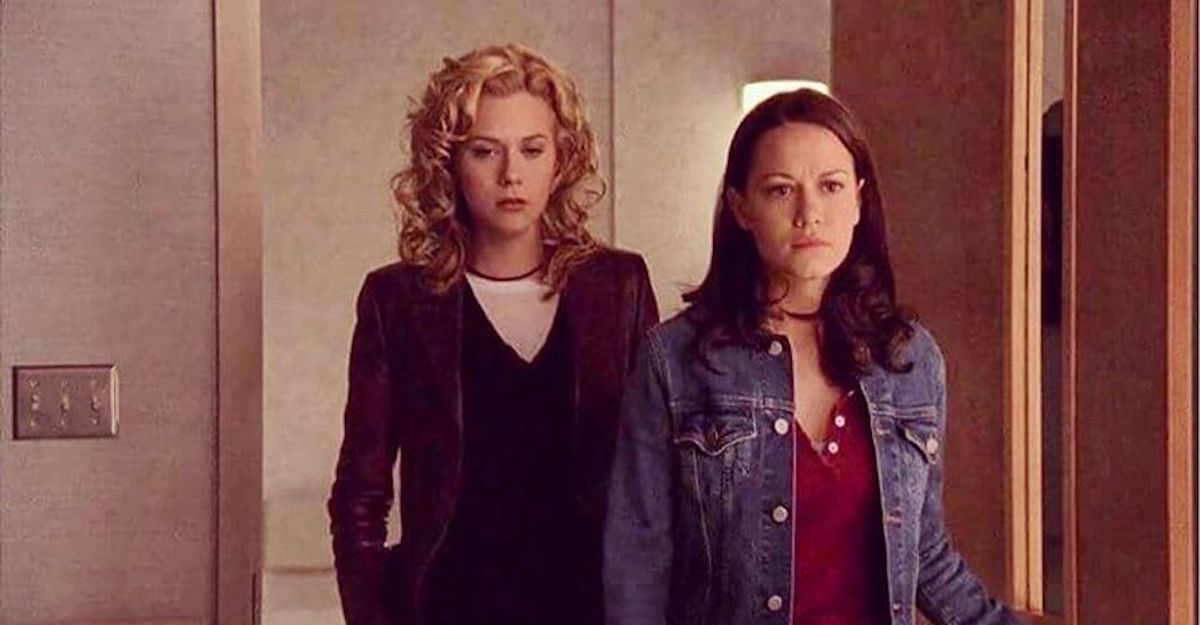 If you're anything like me, then you absolutely love One Tree Hill. After nine seasons, it goes without saying this show took you on an emotional roller coaster that you never wanted to get off of. With all the ups and downs you really felt like you were also a member of Tree Hill. With that said, there were plenty of moments throughout the show's run that filled your eyes with tears, tore your heart out of your chest, and stomped on it.

Luckily for us, a dog didn't come along and swallow it whole - unlike poor Dan Scott.

1. When Brooke found out about Peyton and Lucas

Even though we all knew Peyton and Luke were meant to be, we all felt bad for Brooke.

Of course, the sweetest guy in Tree Hill had to leave.

3. When Nathan told Haley he loved her

IN THE POURING RAIN!!!

4. When Keith and Lucas got into a car accident

Viewers were probably more scared for Lucas than he was.

As soon as Peyton finds her birth mom, she loses her. No wonder she says that everyone always leaves.

6. When Lucas told Brooke he loved her

ALSO IN THE POURING RAIN!!!

7. When Haley left to go on tour with Chris Keller

You could hear the sound of Naley fans' hearts breaking nationwide.

8. When Nathan crashed his race car

No one in this show should be allowed behind the wheel of a car ever again.

9. Whenever Whitey talked about Camilla

You could hear love in his voice whenever Whitey talked about his late wife. It was heartbreaking to know that she was no longer in this world with him.

10. When Peyton got shot and Lucas stayed with her

In what could've been Peyton's last moments, Luke was right there with her.

If you say you didn't at least tear up, you are a liar.

12. When the guys from the River Court went to Jimmy's funeral

Even after the shooting, the guys were there to support Jimmy's mom and remember their friend.

13. When Lucas wouldn't let Brooke in

No matter what Brooke did, Lucas always closed off a part of himself from her. It was painful to watch.

14. When the limo went over the bridge

As I said before, no one in this show should be allowed to drive.

15. And Nathan jumped in to save Coop and Rachel

Hearing Haley, in her wedding dress, scream for Nathan gave me the chills.

16. When Lucas told Peyton she was the one he wanted standing next to him

Finally, after all this time, Lucas finally told Peyton that she was the one.

17. When a pregnant Haley got hit by a car

In the matter of seconds, the happiness from winning the Championship turned to sadness as Haley and her unborn son were run over at full force.

18. And then Lucas had a heart attack

Haley's accident was enough adrenaline to send Lucas to the hospital due to his heart condition.

19. When Karen fell into a coma, had Lily, and dreamed that Keith got to meet Lily

If Keith dying wasn't upsetting enough, knowing he, Karen, and Lily would never be a complete family broke my heart all over again.

20. When Brooke was attacked

It caught everyone off guard and gave me nightmares.

The thought of a child dying is sad enough - that child being little Jamie was even worse.

22. When nanny Carrie almost broke up Haley and Nathan

She was the nanny from Hell.

Just as Quentin turned his life around, it ended.

25. When Peyton collapsed after her and Lucas's wedding

After years and years of waiting for Peyton and Lucas to tie the knot, tragedy struck.

26. When Brooke told Julian she can't have kids

We all know Brooke would be a great mother, so hearing her so upset that she couldn't have kids of her own made our stomachs turn. Julian being there for her, however, made us love them together even more.

Though she wasn't a main character, Lydia James will always be missed.

28. When Quinn and Clay got shot

We couldn't bear to see one of our favorite couples disappear from Tree Hill.

This scene brought tears to my eyes, but for all the right reasons. Quinn, Clay, and Logan finally were an official family.

30. When Keith forgave Dan in heaven

After all the drama between these two brothers, they were finally at peace and Dan finally got the forgiveness he worked so hard to receive.