3 Major Signs Of The End Times/Rapture

These are just 3 of the many signs of the rapture and end times. 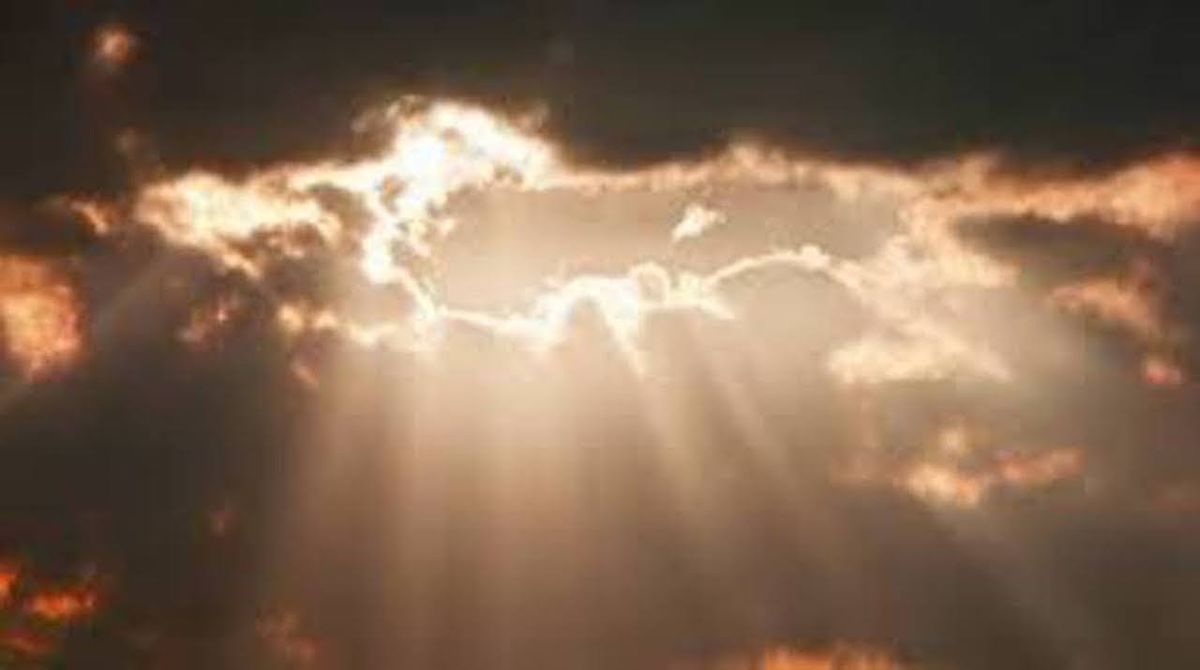 I hope you're having a safe and good start to the week. As I am sitting here writing this I have a very heavy heart for the sufferers of Hurricane Harvey and Hurricane Irma. I hope and pray that everyone reading this is safe and sound, yesterday I heard on the news where over 300,000 people and more were still out of power. I'm going to get to it I just felt like I needed to chase that bird. So, therefore, today I am going to talk about the end times hope you enjoy it.

So lately I have been hearing a lot about the end times cause of the recent solar eclipse and all these hurricanes happening and I have questioned and asked God about this very topic and I just wanted to give some of my reasonings but who knows it might be 100 more years tell then.

1. The increase of knowledge.

This one is very easy to find in the bible but it's in the old testament, in Daniel 12:4. It says:

"But you, Daniel, shut up the words and seal the book, until the time of the end. Many shall run to and fro, and knowledge shall increase.”

Ok so this one is a little weird but just hang in there. Ok no this has not happened YET but we all have heard about it and I am sure it will not be long until they have little chips put in you to track you and get all this stuff about you. I got this one from the very last book of the bible Revelation 13:17 and it says;

17 so that no one can buy or sell unless he has the mark, that is, the name of the beast or the number of its name.

Luke 17: 28-30 28 Likewise, just as it was in the days of Lot—they were eating and drinking, buying and selling, planting and building, 29 but on the day when Lot went out from Sodom, fire and sulfur rained from heaven and destroyed them all— 30 so will it be on the day when the Son of Man is revealed

Since 2001, at least 14 countries have fully legalized homosexual marriage, Argentina, Belgium, Canada, Denmark, Iceland, Netherlands, Norway, Portugal, Spain, South Africa, Sweden, New Zealand, Uruguay, France, with some parts of Mexico and America doing the same. And there are more countries being added to this list all the time." So I am sure you're wondering why those verses. Genesis 6:13 tells us that in Noah's day the "earth was filled with violence."

So I hope that made you realize that we are nearing the end and that it could be tomorrow or in 100 years from now. Therefore we need to live life if it was our last day because it very well could be but that's a whole other thing in itself. Someone once told me that life was short so we need to not wast it and yes some of that is true but really, life is a long road.
Report this Content
This article has not been reviewed by Odyssey HQ and solely reflects the ideas and opinions of the creator.