These 26 figures did not take the term “heavenly bodies” lightly as they served us with some of the best looks of the evening. 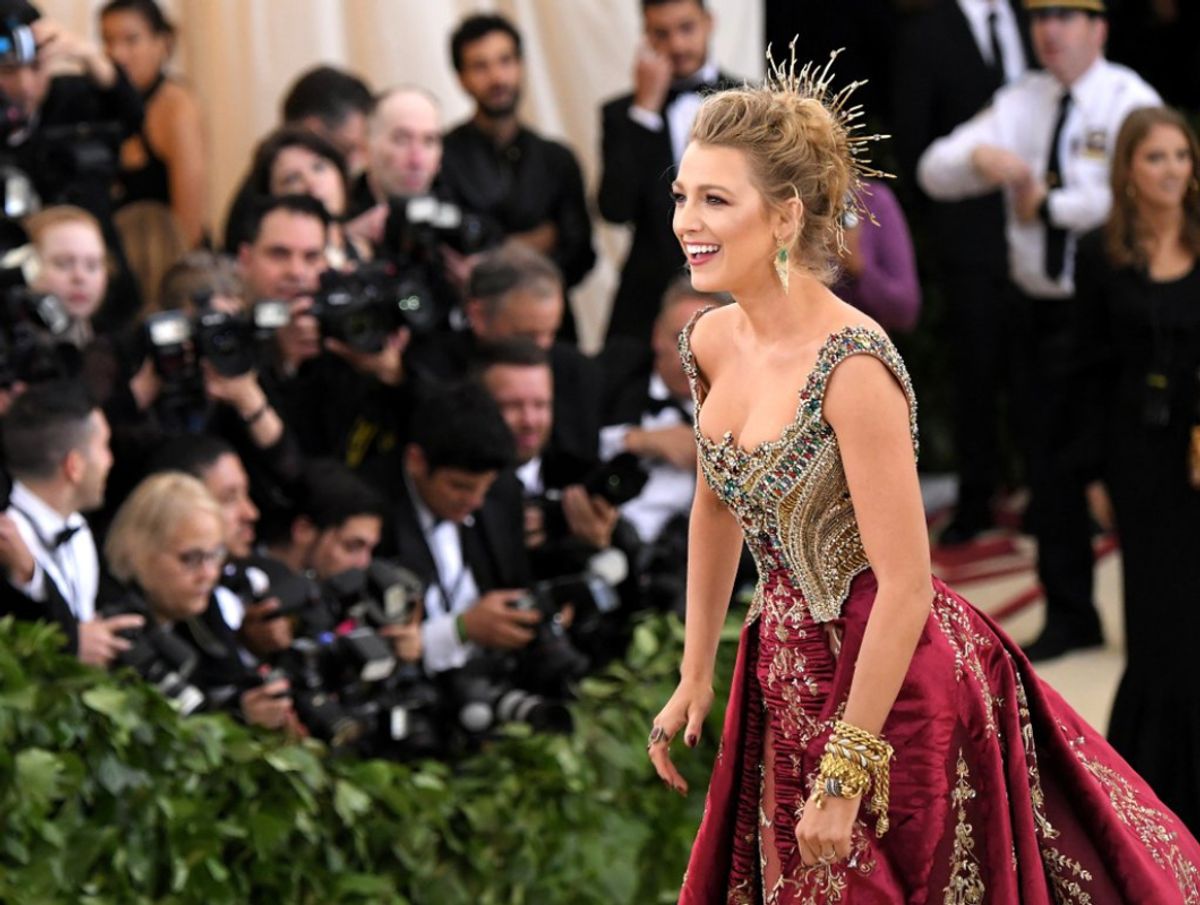 Since 1995, fashion icon and Vogue editor-in-chief Anna Wintour has chaired the event with public figures as co-chairs. Over the years, Gianni and Donatella Versace, Karl Lagerfeld, Beyoncé, and Taylor Swift have served as chairs for the anticipated event. For the 2018 gala, Amal Clooney and Rihanna served as Wintour’s co-chairs.

The theme for the 2018 fashion exhibit and Met Gala is Heavenly Bodies: Fashion and the Catholic Imagination, which masterfully captures the essence and grandiosity of the Catholic religion, despite surrounding controversies labeling it as blasphemy. The theme was accepted by the Vatican, which loaned 50 garments and accessories to showcase in the exhibit.

The President and CEO of the Met, Daniel H. Weiss, states that the theme presents the “historic relationship between fashion, art, and religion inspiring one another and resulting in some of the most innovative creations in the history of fashion.”

The biggest names in music, film, fashion, television, and art come together every year for cocktails, dinner, and an exclusive viewing of the exhibit. In fact, the gala is so selective that it’s invite-only and the cost of one ticket is $30,000. If one is fortunate enough to attend the Met Gala, it is safe to say that they should show up in an extravagant outfit that fits the theme of the exhibit. These 26 figures did not take the term “heavenly bodies” lightly as they served us with some of the best looks of the evening.

25. Michael B. Jordan in Off-White

Glorie Martinez
4068
Why I Write On Odyssey