Improved graphics, additional storyline, new classes to play, new abilities; there is so much to look forward to in 2018 gaming. 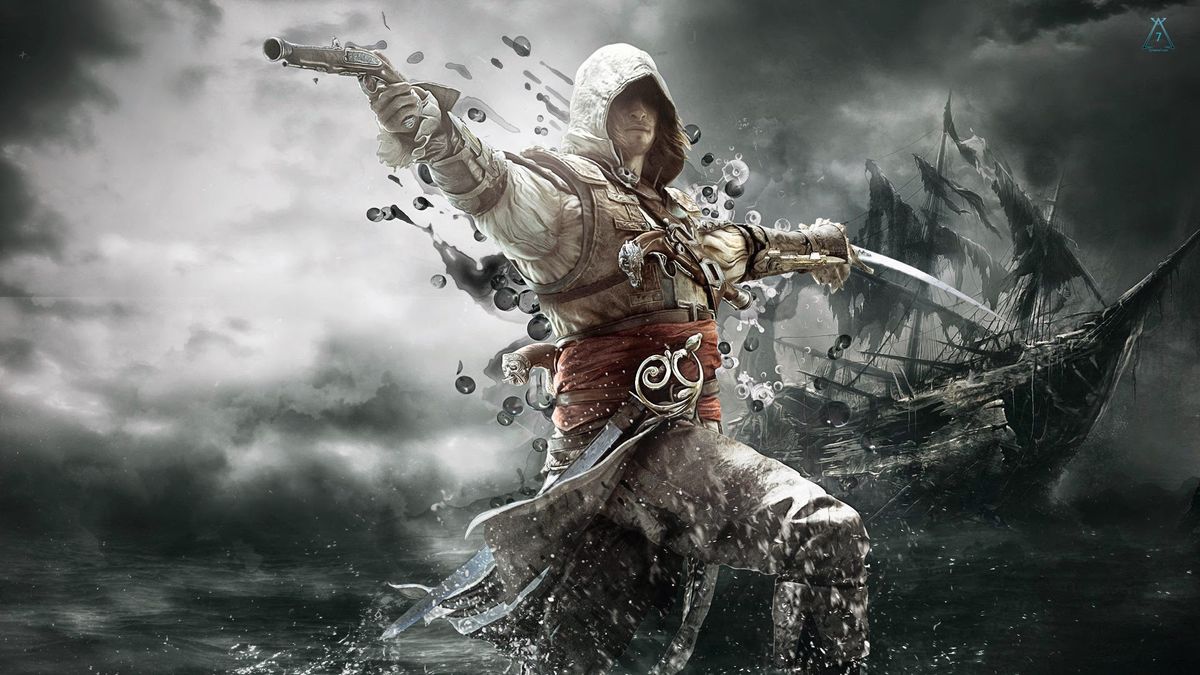 I am an avid gamer, and I like to keep track of upcoming games. There are so many to choose from, a lot seem to be the next chapter of already existing games, which aren't always interesting to me.

What I look for in a game is awesome graphics, without major strain on my computer; an interesting story line; new types of characters, other than the usual classes most often seen; quests that contribute to gameplay and gear collection, be they cosmetic or stat adding; and the ability to play solo as well as group up.

So while I'm scouting new games I watch a lot of trailers, read a lot of announcements, check system requirements, and what platform the game will be available on. I prefer PC, and the ability to pause somewhere semi-safe to run and do something for my kids, or handle an assignment and then come back to where I left off without losing any lives, XP, or getting KS'd on a mob I'm camping or PK'd.

I absolutely hate some of the methods PK'rs use, so I try to avoid games that offer PK without the option to be NPK. 2018 is supposed to be a huge year for new releases so I have been checking the trailers and con reviews to see what's coming.

Here are my top 5 picks for games of 2018 that will blow your mind! Most of these are initially only available on PS4, but they eventually become available on other platforms.

Available On: PS4 in pre-order

"Travel to the near-future metropolis of Detroit – a city rejuvenated by an exciting technological development: androids. Witness your brave new world turn to chaos as you take on the role of Kara, a female android trying to find her own place in a turbulent social landscape. Shape an ambitious branching narrative, making choices that will not only determine your own fate, but that of the entire city. Discover what it means to be human from the perspective of an outsider – see the world of man though the eyes of a machine." (Sony Interactive Entertainment)

Available On: Xbox One

"Spark the fires of resistance against a fanatic cult

Stranded in hostile territory, find strength in the community around you to lead a resistance against a cult taking over Hope County, Montana. Ally with a Friend For Hire to take down the cult in a two-player co-op experience that extends across the full campaign.

A world that evolves

Play your way against Joseph Seed and his fanatical followers in a dynamic open world that adapts and reacts to the choices you make. The Resistance Meter evolves the world in meaningful ways as you progress; every action you take moves your story forward. Command specialized Fangs For Hire, animals you can control to support any playstyle.

Carve your own path

The freedom to go in any direction – you decide the when, the where, and the how. From the moment you enter Hope County you have the freedom to tackle the world in any order you choose. For the first time in Far Cry, you are the hero of the story – choose your own avatar and customize your character.

Tear up the countryside in iconic American vehicles you can make your own; from muscle cars to big rigs, from ATVs to tractors. Commandeer a plane to engage cult forces in an epic aerial dogfight or bombing run." (Ubisoft Entertainment)

Available On: PS4 in Pre-Order

"His vengeance against the Gods of Olympus years behind him, Kratos now lives as a man in the realm of Norse Gods and monsters. It is in this harsh, unforgiving world that he must fight to survive…And teach his son to do the same. This startling reimagining of God of War deconstructs the core elements that defined the series—satisfying combat; breathtaking scale; and a powerful narrative—and fuses them anew. Living as a man outside the shadow of the gods, Kratos must adapt to unfamiliar lands, unexpected threats, and a second chance at being a father. Together with his son Atreus, the pair will venture into the brutal Norse wilds and fight to fulfill a deeply personal quest." (Sony Interactive Entertainment)

Available On: PS4 in pre-order

across the American frontier to help bring the rule of law. Experience intense

John Marston struggles to bury his blood-stained past, one man at a time." Sony Interactive Entertainment

This game has had several speculated release dates, including 2018, which is why I included it here. So far it is hard to find concrete info about it.

"Details are limited at the moment but it’s safe to say that Witcher 4 will be one hell of a game! What do you think the next Witcher story will be like without Geralt? Do you think Ciri, Yennefer, and Triss will be back in Witcher 4?" (Gamers Greed)

What are your favorites of the upcoming new releases?