Thoughts on the 24 Books I Read in 2017 and Which Ones You Should Read This Year! 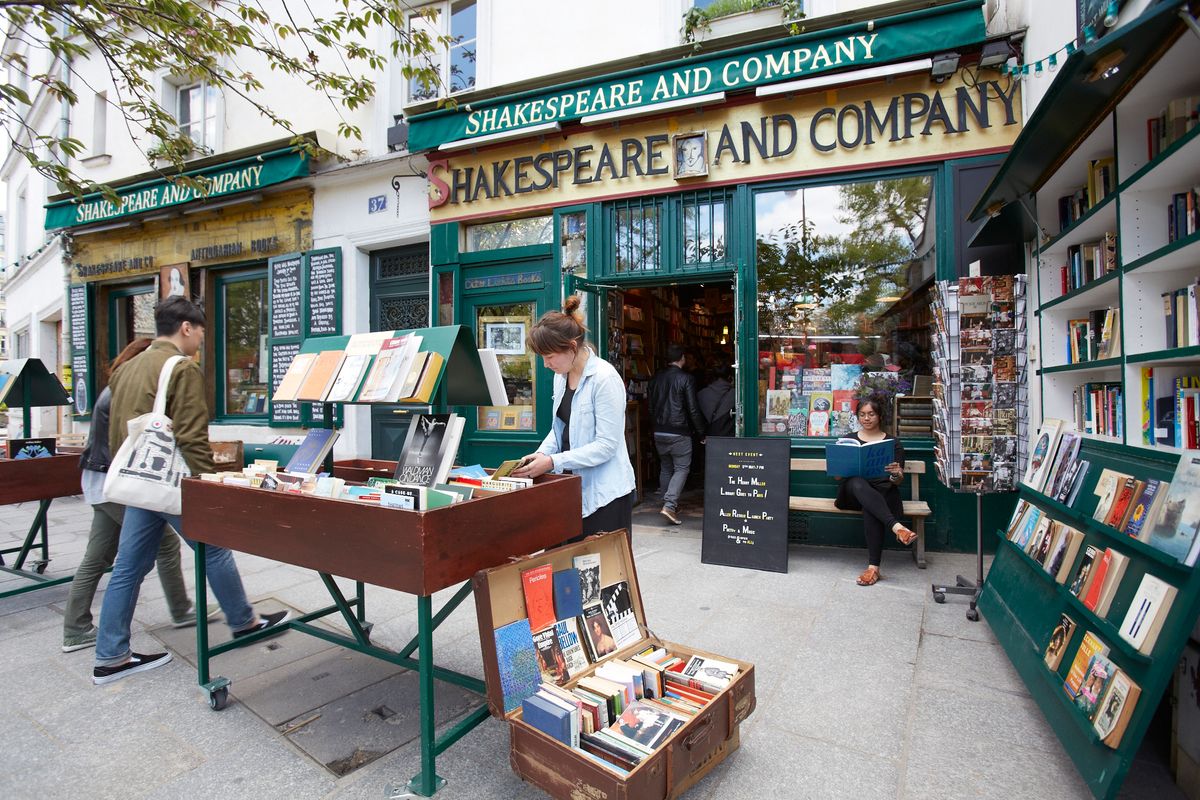 Since 2015, I've taken it upon myself to read one book every month. In high school and uni, I was a notoriously slow reader so the exercise was an attempt to right the wrong. I haven't failed since then and have become such an efficient reader that in 2017 I read 24 books in total. Here's a list of my twelve favorite, in ascending order (read: number one was my favourite); so, if you're thinking about doing the same exercise, here are the 12 books you should read. Eat your heart out, Oprah.

12. IN THE BLINK OF AN EYE by Walter Murch

The Yoda of Film Editing wrote a book, and it's a fast read for filmmakers and non-filmmakers alike. It's more about theory than anything else, but it's up there with Lumet's MAKING MOVIES and Sestero/Bissell's THE DISASTER ARTIST as one of the best books about the craft.

Strange and elliptical, it reminded me of a certain Argentine writer I'll mention later on. Auster's collection of three novellas defy easy description, but if you like hard-boiled detective fiction and surrealism (like I do), you're bound to get something out of it.

10. THE SELLOUT by Paul Beatty

Paul Beatty's brutal satire of a black man in Los Angeles essentially bringing back slavery and segregation in a contemporary setting is one of the funniest books I've read in a while (I'm pretty sure I laughed at least once every five pages). It just barely rides that line between goofiness and melodrama but pulls it off stupendously, if only a little too long and a lack of a final moral message that could put off some. Perhaps that's the point.

9. THE MALTESE FALCON by Dashiell Hammett

I prefer Chandler's series of Philip Marlowe stories, but all credit must go to Hammett for introducing hard-boiled detective fiction as an art-form. Almost painfully well-written, Hammett's Sam Spade is more selfish and cynical than Chandler's Marlowe (if you can believe it), but the story and dialogue is more taut than anything Chandler could've dreamed. It's a classic for a reason.

I actually had never read it before (in high school I opted for BRAVE NEW WORLD instead, which I still hold as superior to 1984), but it's powerful and reading the work at the beginning of the Trump administration gave it all new meaning.

It's amazing how, after years and years of learning about the Holocaust from school and media, there are still horrifying and disturbing facts to learn about what had happened in that time period. The most famous work about the genocide is easily the most depressing book I read this year and really helps you reevaluate your place in the world.

6. A PORTRAIT OF THE ARTIST AS A YOUNG MAN by James Joyce

Joyce's writing in English can be more impenetrable than books in languages I don't have as firm a grasp on; but hell, there's a reason Joyce is considered one of literature's great geniuses and this is among his more accessible pieces. Narratively simple and psychologically and linguistically complex, it's a must-read classic.

DAYTRIPPER follows its protagonist in some of the more important periods of his life, each of them ending with his death. Sometimes you see it coming, other times you don't, further reminding us of the reality that people who die of freak accidents assumed they'd see the next morning. But more than that, it's about the temporary nature of our existence and a meditation on life's turning-points. I rarely read graphic novels (I read only one besides DAYTRIPPER this year and it was by the same authors), but the work convinced me that great ones can have as much merit as any other novel.

Borges is basically a more impenetrable Paul Auster in the sense that, with some of the stories, I'd read them in Spanish and be so dumbfounded that I'd look up the English translation. And I feel like I understood less from the English translations than the original Spanish versions. That being said, Borges requires a lot of attention because every syllable is important to the story, but if you can stand it, it's some of the most rewarding fiction available to readers.

Yes, I did read all 1200 pages with end-notes and all, and yes, I realize that it's basically the Ultimate Hipster Tome. I do think it's too long and Wallace's machismo reveals itself a bit too much in certain sections, but there's a masterpiece buried in there somewhere and for that, I'm ranking it pretty high (it's the only book on the list besides NIGHT that made me well up). It's also really not as difficult of a read as, say, something by Pynchon once you get the hang of it (and when you know as much useless Americana as I do). But pro-tip: read it on an eReader. It's much easier to take notes, to go back and forth from the end-notes, to look up certain words, and to carry around (unless you're trying to impress somebody). The 1200 pages are much less daunting when you can't see them.

2. THE BELL JAR by Sylvia Plath

Knowing about Plath's life and her death makes reading THE BELL JAR basically like reading a novel-length suicide note, but it's so beautifully written and so painfully accurate that it easily makes its way into the American literary canon. But take a lot of breaks to stomach it all.

1. CRIME AND PUNISHMENT by Fyodor Dostoevsky

It's probably my favourite book of all time: tense, beautiful, modern, and psychologically complex. It reminded me of the literary equivalent of a Hitchcock film: on one level it's a gripping psychological thriller and on another it's a meditation on evil and ethics. I can't recommend it enough to readers of any level, particularly the translation by Volokhonsky and Pevear. Unlike the Garnett translation (I read both), those two remove all the British Stiffness that Garnett brought and make Dostoevsky's work startlingly contemporary and readable. Don't be put off by its reputation: it's one of the easiest reads I've had in a long time.

Here are the rest of the books I read, in descending order of quality:

I can't deny it's pretty well-written on a linguistic level; after all, Lerner is a poet. But its utter self-absorption and seeming lack of self-awareness over the fact that the protagonist is obviously the author and, in turn, makes the author seem like he's trying to convince us to root for a manipulative and misogynistic sociopath really turned me off. If anybody recommended me this book, I'd try to avoid him or her (probably him) at parties.

Emmaline B
The Narrative
11687
https://unsplash.com/photos/O0T1SIgHAfM