17 Classic Songs About Love And Their Modern Equivalent
Odyssey

17 Classic Songs About Love And Their Modern Equivalent

How Standards Have Changed 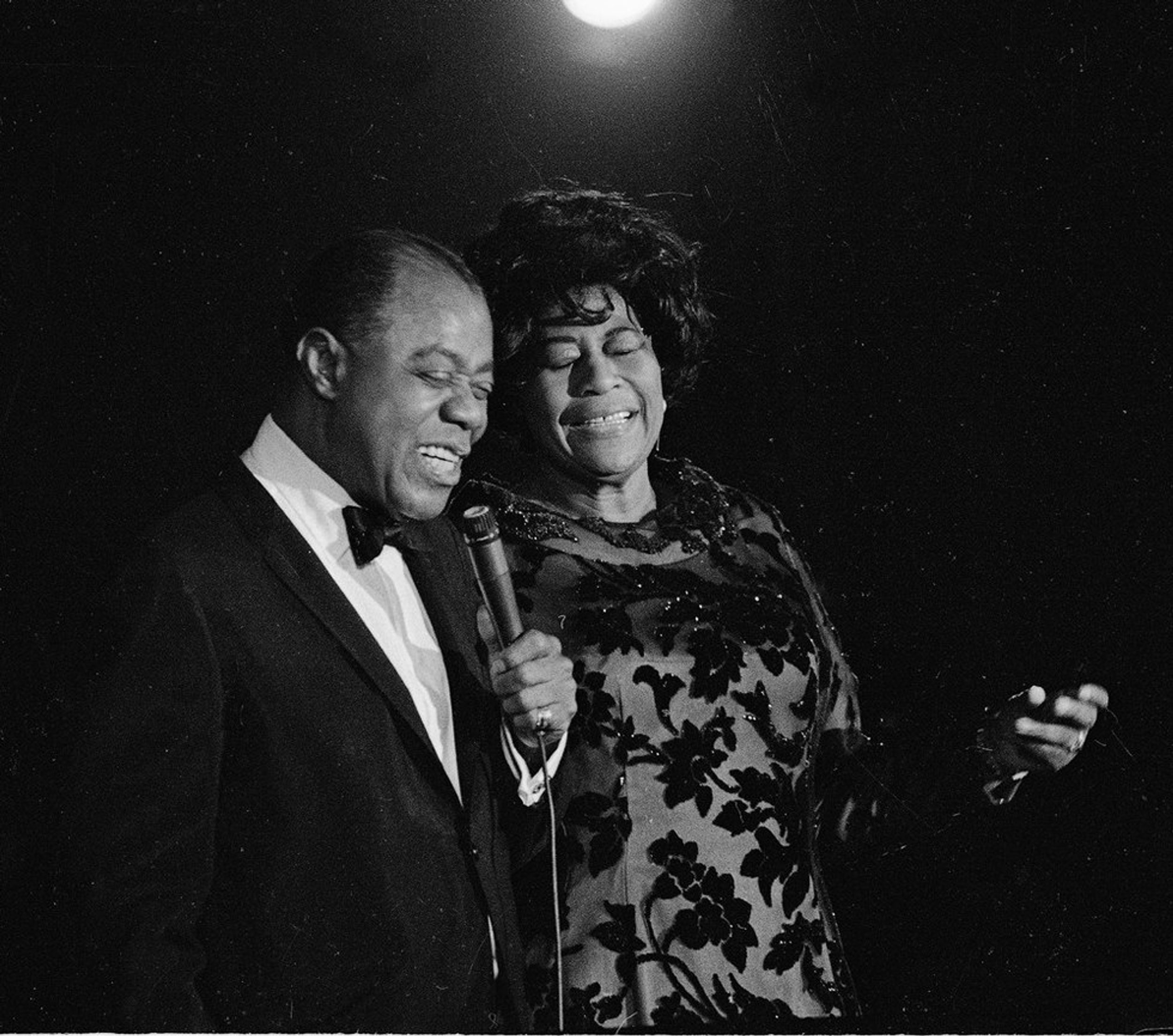 What's that you said? Love? Ah yes, that precious (read: annoying) thing that gets in your head and makes you perform romantic gestures for people and fills your head with thoughts that unconsciously get scribbled onto the homework assignment you're about to turn in for 20% of your grade.

While everyone can enjoy the high of cloud 9, my generation seems to be lacking something in this department: endearing songs with poetic lyrics that don't say "oh yeah" or something tacky along those lines more than three times.

The following songs are displays of genuine butterflies, heartache, bliss, and admiration along with a modern song that expresses essentially the same idea (in a less fanciful manner).

Keep in mind, many of these songs are classics and have been performed by numerous artists. I included the performance of my preference, not always the original, for this list.

Guys: If you are ever confused about anything with relationships listen to Billy Joel. Just trust me. It was difficult picking just one song by him for this list (I would definitely recommend Honesty also, my personal favorite).
"Tell Her About It" may be the wisest writing ever by anyone of the male species.


Of course, this song takes on an entirely differently tone than "Tell Her About It," but both offer some advice as to how to keep a girl. Bruno Mars may be one of the greatest talents of early 2000's music, but it's plainly impossible to live up to the legacy of Billy Joel (or Michael Jackson, as he's often been compared to him).

I see you Frank, you're not slick. We all know about this so called "Hucklebuck." No really though, this was a dance that crazed the United States in the late 1940s. Before you go shaming our grandparents for their subtly inappropriate dance floor fads, consider how classy "The Hucklebuck" is in comparison to our current preferences.

Now: The dougie, twerking (You can look these up yourself if you'd like, but this article is staying as PG as possible)

This is the classiest way a girl has been called out for cheating since, well, ever.

Props to modern music videos though; at least we have that.

4. Stevie Wonder - Knocks Me Off My Feet


Really, has anyone ever phrased infatuation in such a polite fashion? No, this is really too beautifully simplistic to be beat.

Except for the fact that the first phrase is just "yeah" innumerable times, this is a pretty A+ love song.

Okay, I'd first like to clarify that there is just no real equivalent to this. I'm a sucker for this song and her voice makes it somehow even better than it already is. For sure the sweetest series of metaphors ever compiled into a love song.

"Love on Top" is pretty amazing but I think anyone would be lying if they said "Lullaby of Birdland" doesn't make you fall in love the second it starts playing.

6. Billie Holiday - "Just One of Those Things"

By far the most discreet way of singing about a one night stand.

I actually adore this song, but J. Cole just will never have Billie Holiday's elegance (and it would be a little weird if he did).

This is a traveling hopeless romantic's anthem. It's cute to think that there might be someone out there thinking something along these lines about you, but I often question whether or not guys my age even speak an actual language in their minds. So it would seem, unfortunately, that this mind-set did not get passed down to our generation.

Yes, this was originally written for Fred Astaire, but Billie Holiday sounds appropriately haunting in her rendition.

This song has the same dread of hopelessness as "One for My Baby," but lacks the simplistic charm. I typically avoid listening to drunken breakup songs for the sake of keeping my emotions in tact, but these two are both worth it.

Most girls of my generation would know this better as "Liam Payne's audition song," but I think it reflects a thought process far beyond that of most teenagers (granted, he did a great job with it).

I must admit, I get a smug sort of joy every time I compare these two songs. Two completely different takes on the same "screw you" mentality, and both are very enjoyable.

If you're not crying after listening to this, I am impelled to believe you are a sociopath.

Okay, you don't have to be crying full out but if there isn't at least some sign of a tear in your eye, I am, again, impelled to believe you are a sociopath.

I can feel how exhausted she is just listening to this. I think it's incredible that something as simple as black coffee means so much when used in the right context.

Cheating is one of the many awful ways in which people can wrong each other but, in an attempt to look on the bright side of it, it's been the source of some pretty amazing music.

There's a little bit of magic sent into the world every time this song is played. Honestly, how much more picturesque can it get than being around someone who literally could not care less where they are because it only matters that they're with you?

To anyone who is sick of this song: I am so not sorry for bringing it back up. It's adorable and it is just so cute! While OMI is no Louis Armstrong, he somehow manages to convey the same fuzzy sound (maybe it's the trumpet solo?).

Where did this child-like innocence go? Is it another thing that was not passed down?

Bonus: This song is for one of the best Disney movies ever. I will always consider Ne-Yo one of the successful modern romantics.

First of all, Patsy Cline is probably the most underrated American icon of music. Second of all, this is probably the most relatable song ever written. Everyone has, at some point, hoped that they would bump into someone at the grocery store at least to remind them of our existence (or maybe there's a tweet that you hoped would slide into someone's newsfeed?).

I hate that these are both crushing realities at some point in anyone's life. While I love DeGraw's groove, when you're actually in a situation of this kind, Patsy Cline is going to be much more comforting.

Singers were so discreet back then; it's really just more enjoyable to listen to songs with subtle suggestions rather than the typical in-your-face lyrics that tend to be more popular now. If you just don't appreciate older music, Beyonce also has a decent cover of this.
.

Case and point. I love Selena, but she literally says "metaphorical," as if we didn't already understand that it's a metaphor. Even discretion is not discreet.

This is the most simplistically heart-wrenching piece of literature ever written. Again, the right context can make the most ordinary things so mystical. I always have to laugh at myself when I'm singing this because it's so accurate and I am reminded of how truly absurd it is that the tiniest things can bring my mind to another person.

Okay, One Direction did a pretty great job with this one for today's standards. However, the "little things" cannot even begin to compare to the "foolish things" on the scale of romance.

It's so saddening to think that there will never be a duo quite like these two. The idea of adjusting to love your differences with another person is absolutely endearing.

It's okay Justin Beiber, I know your twenty-two year-old mind can't be expected to understand relationships quite like Ella and Louis did. This just perfectly sums up the difference between the romantic standards between generations.

Caitlyn Morral
St Bonaventure University
4323
Wordpress
Odyssey recognizes that mental well-being is a huge component of physical wellness. Our mission this month is to bring about awareness & normality to conversations around mental health from our community. Let's recognize the common symptoms and encourage the help needed without judgement or prejudice. Life's a tough journey, we are here for you and want to hear from you.