15 Reasons Europe Is Better Than America
Odyssey
CurrentlySwoonLifestyleHealth & WellnessStudent LifeContent InspirationEntertainmentPolitics and ActivismSportsAdulting
About usAdvertiseTermsPrivacyDMCAContact us
® 2023 ODYSSEY
Welcome back
Sign in to comment to your favorite stories, participate in your community and interact with your friends
or
LOG IN WITH FACEBOOK
No account? Create one
Start writing a post
Politics and Activism

15 Reasons Europe Is Better Than America

Sorry, but its true! 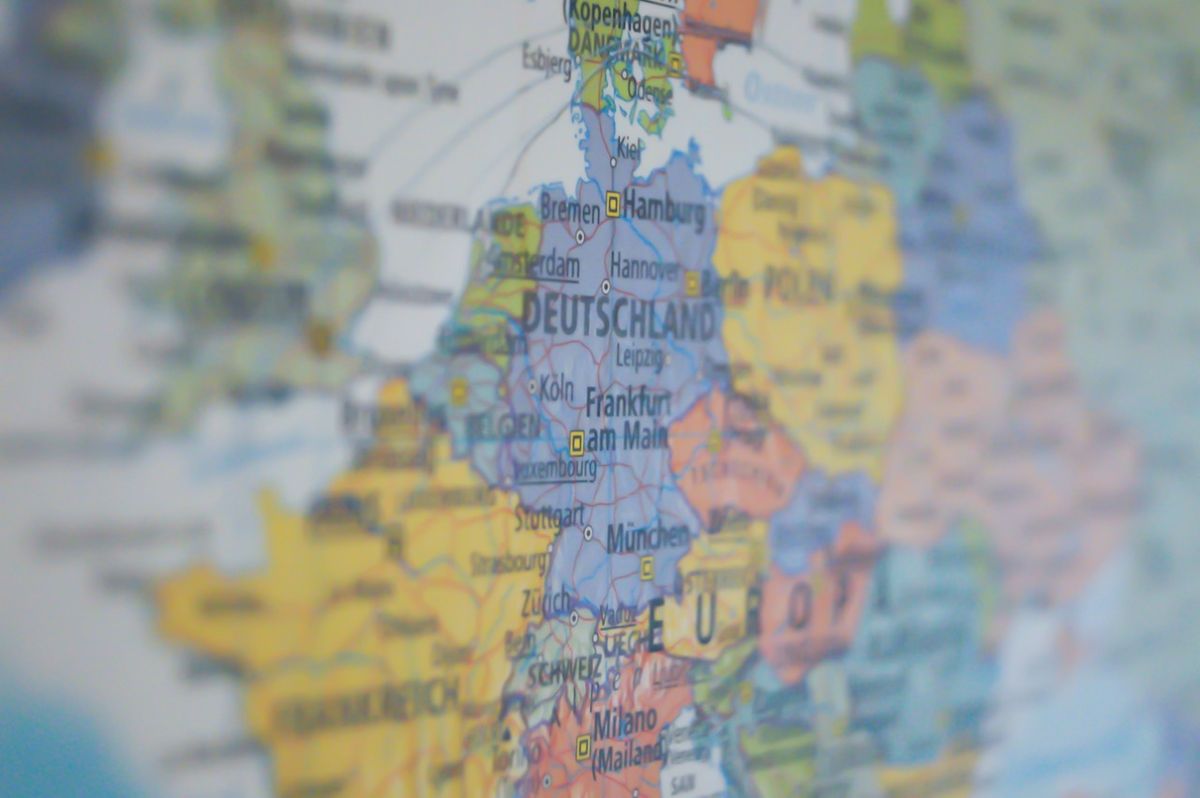 The other day, I read an article on the odyssey called “15 Reasons America is Better then Europe." Some of her examples are the fact that we have Wal-Mart and drive-through. All respect to her, but I have to disagree. Let me start by saying, I am very, very lucky to live here. Millions of people would give everything they have to live here, and many have. I fully acknowledge that people have “fought for my freedom” and I’m not trying to underplay that. I’m also aware that there are many countries in Europe and I’m not trying to generalize them as one, because I know they are all vastly different. However, having spent long periods of my life in Europe, and being fascinated with the many countries there, I have to say, the continent of Europe, or collective EU does a lot of things better. SO, here are my 15 reasons that Europe is better then America.

Yes, in many countries in Europe, college is essentially free. Wow. Granted, they’re education systems tend to be different then ours in that you have to decide what you are studying sooner and have to take that path, which can be stressful. But, there is no reason that university should cost as much as it does in the states. According to Business Insider, In the USA, a year of college tuition costs students $13,856 on average. In the Netherlands, $3,125. In Germany, $933. France, $585. See the outlier? Me too.

In most European countries, the “drinking age” is 18, or even as young as 16 for beer and wine. And guess what? They have significantly less alcoholism and alcohol related fatalities over there. Coincidence? I think not. In the USA, people have to wait until there are 21 to drink, which cases so many issues socially, bodily, and legally.

In many parts of Europe, the wine is essentially cheaper then water. You can get a good bottle of wine for 3 euro, or $4 in Spain and Italy, and I assume Portugal and France as well. Now, this doesn’t mean that they just get drunk all the time, in fact, it’s considered really rude to. They just drink a lot over the course of a three-hour dinner, and since they’ve been drinking since their younger years, they know how to handle it.

4. People walk more and are healthier in general.

European cities are closer together, there are countless piazzas and squares to walk around and hang out in, and the idea of suburbs virtually doesn’t exist. There is farmland and beautiful, walk-able cities.

I swear, in the USA, when I want to grab a (sit down) dinner past 7pm, or even want a coffee, nothing is open. It’s creepy. I feel scared even walking around because there is not a soul to be seen. Even bars close up around 2am, which in Spain, is practically dinnertime….

6. PDA is (generally) acceptable and normal there.

Call me strange, but I really don’t mind PDA. Most Americans smirk and gawk at a couple in love kissing in the park or what have you. They make a scene and thus draw negative attention; further saying that love is gross and wrong. When I’m walking around Italy and Spain, I see many couples embracing, or even friends kissing. They accept that they are living “La dolce vita” (the sweet life) and move on. In America, it could get you arrested, but as I said, so could ordering a glass of wine at age 20…

A concept that has been lost and looked down upon as a “last resort” option in the U.S. In Europe it’s really common for many generations of a family to reside in the same home, which makes more sense if you think about it. The parents take care of the kids, then the grandkids, and then the kids and the grandkids take care of the (grand)parents. There’s no need for retirement homes or expensive care facilities and day cares with this system.

8. The no nonsense outlook on sexuality.

I’ve never seen a country as permeated with, yet afraid of sexuality as the USA. I wrote another article on this topic alone. Europe is more conservative in some ways, but seems more open to aging frank discussions about sex. The sexual education over there is fantastic, and the result? Less unwanted pregnancies, less STIs, less nonsense being taught.

9. The people are (generally) more open to other forms of government.

“'Socialism' isn’t a dirty word here like it is in America,” my Italian friend told me. When I say, “I’m a socialist,” people wince. Yes, it’s true that the countries in the EU have had their share of political issues and terrible, fascist leaders. Leaders that sucked, and they are certainly still not perfect, however I appreciate that the Europeans are more open to other options instead of being obsessed with this neoliberal nonsense.

According to Huffington Post, most of Europe gets 25-33 days of paid vacation time every year. They get more time with their family and better maternity and paternity leave laws as well. When I arrived in Rome the first week of August, it was empty, as everyone was “on holiday at the beach.”

If I have a euro for every time a European (or anyone not from the states for that matter) asked me, “So what’s you guy’s deal with guns?” I would be rich! We let just about anyone buy a gun just about anywhere. And the result? Thousands of gun fatalities every year. The New York Times says, adjusted for population, the US has about 30 gun deaths per day, when Greece, Portugal, Spain, and Slovenia have about 1 or 2. Hmmm….

Due to the fact that many European countries have socialized health care, it’s cheaper and easier to access there. We got closer with Obama care, but those days are passing. The U.S. is certainly going through a healthcare nightmare currently and always has actually.

All of the countries are so close together. Traveling in Europe or living there is great because you can just hop from country to country.

15. Most people living in a European country speak multiple languages.

They believe it's really important to know different languages, and start learning them in school form a young age. It saddens me that many schools in the U.S. don’t even require kids to take foreign language anymore.

Now, I’ve ragged on the states a bit, so I will say, there are a few things I like about the USA, just so I’m not being too negative. We get ice in our drinks at restaurants, we have musical theater, and we have a really large population of people from all over the world, which is the best thing about the USA. So, it’s not all bad.