4. Eat something green every day. 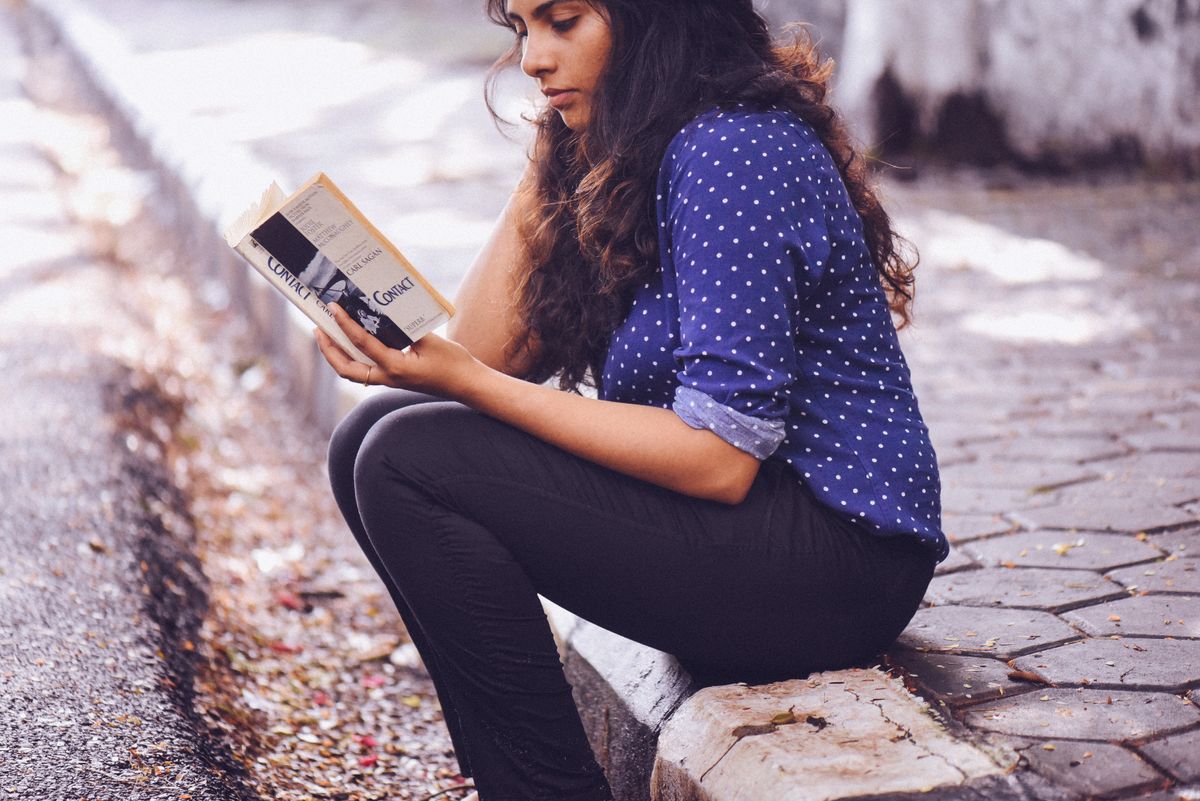 Photo by Prasanna Kumar on Unsplash

2. Avoid cramming for tests; study throughout the semester.

3. Do something kind for someone else each day.

4. Eat something green every day.

9. Read a novel instead of binge watch Netflix.

12. Stay in touch with old friends.

13. Take a walk outside every day (weather permitting!).

Hopefully these suggestions inspire you to set goals and stick to them! Happy New Year!