'13 Reasons Why' Season 2 Is An Impossible Embarrassment For EVERY Rape And Suicide Victim
Odyssey
CurrentlySwoonLifestyleHealth & WellnessStudent LifeContent InspirationEntertainmentPolitics and ActivismSportsAdulting
About usAdvertiseTermsPrivacyDMCAContact us
® 2023 ODYSSEY
Welcome back
Sign in to comment to your favorite stories, participate in your community and interact with your friends
or
LOG IN WITH FACEBOOK
No account? Create one
Start writing a post

Suicide and Rape should not EVER be glamorized like it was in this series. 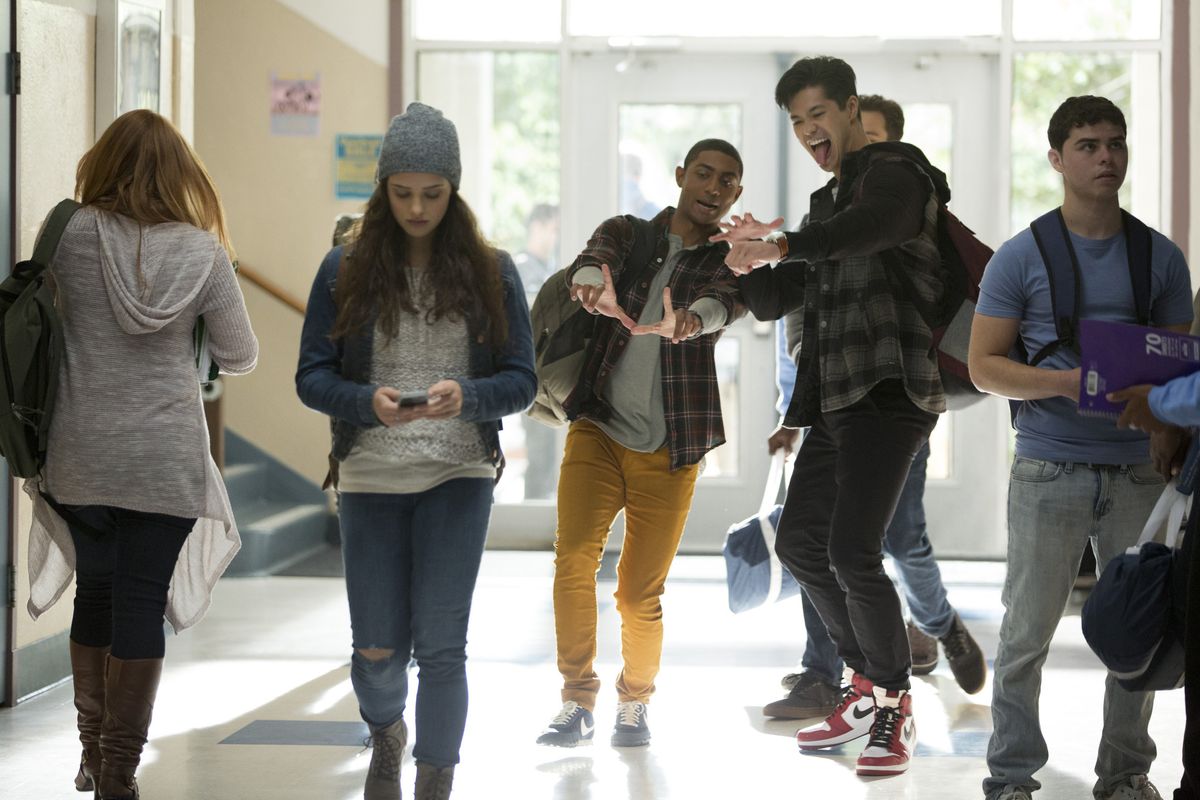 The Netflix series "13 Reasons Why" is a fictional series about bullying, self-harm, rape, and suicide.

All of these things are very real and dangerous things that happen to people every day and the way the series handled these issues is an embarrassment to victims all around.

This series tells the audience that their school doesn't care about their problems and that you can't trust them.

The series shows several different students going to the school guidance counselor telling him they have been raped by a student in the school. The final verdict basically, wrongly, "proved" Bryce, the rapist innocent. This sends the message to rape victims that telling someone about their abuse doesn't matter, because the court will not believe them. After watching this, will teens step forward when they are victimized still?

Or will they keep this a secret, knowing that the series showed no remorse for the victim?

Why was Hannah even in the second season?

This series depicts suicide in the wrong way. It doesn't take it seriously enough.

When a friend commits suicide, they don't just magically come back in some sort of ghost form like Hannah did in the series. You don't get to talk to them again to figure things out. Maybe the second season should have been about how a friend, peer, teacher, or parent could prevent someone from committing suicide BEFORE it even happens, instead of wrongly depicting what suicide and sexual assault is all about.