Grab on to something, because these facts will blow you away! 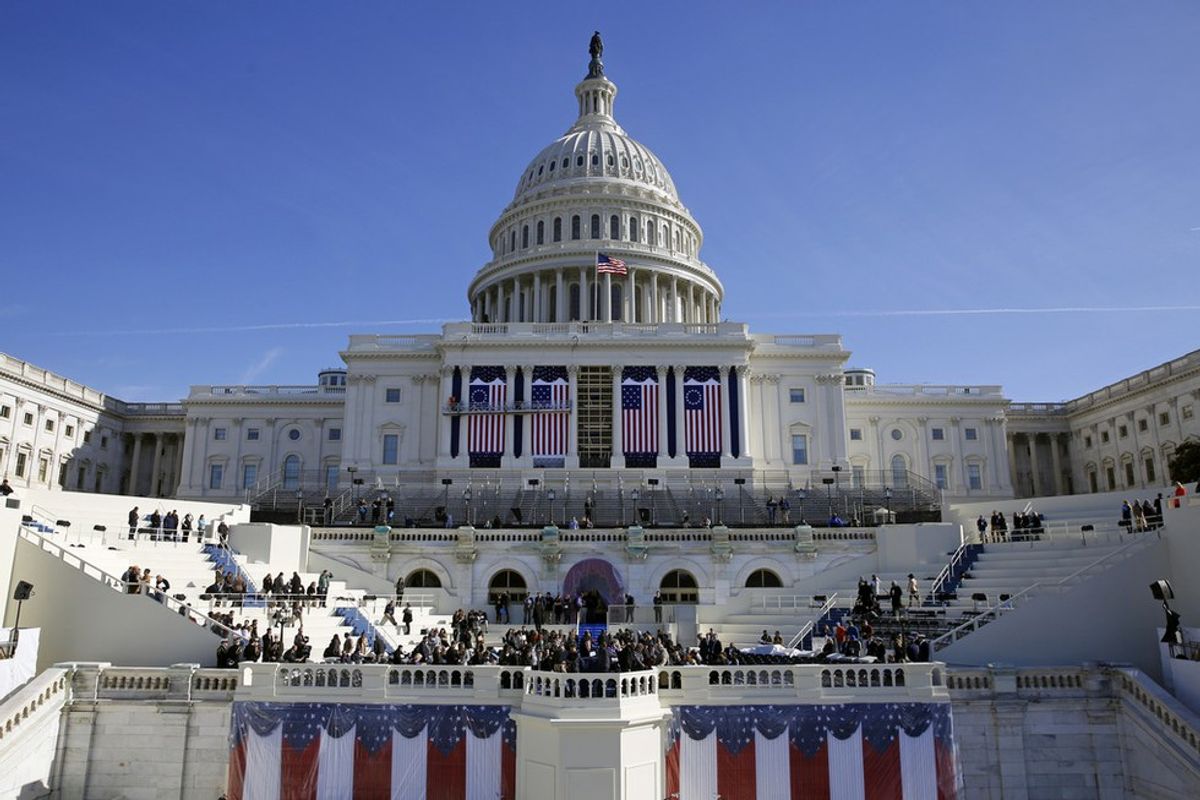 3.) In 1865, during Abraham Lincoln’s 2nd inauguration, African-Americans participated in the inaugural parade for the very first time.

4.) Lyndon B. Johnson is the only president ever to have taken the oath of office on an airplane.

5.) Johnson was also the first and only president to be sworn in by a woman.

6.) Barack Obama’s 2009 inauguration drew the largest crowd of any event in the history of Washington, D.C.

7.) William Henry Harrison gave the longest address at 8,445 words but served the shortest term as a president.

8.) Thomas Jefferson was the only president to walk to and from his inauguration.

10.) The first inauguration to be photographed was James Buchanan's.

11.) Harry S. Truman's inauguration was the first to be televised.

12.) The only president to not take the Oath of Office on a Bible was Theodore Roosevelt in 1901.

Nicole Marie Nigro
Individual Creator
6927
c1.staticflickr.com
Where to start...... Let me start with the cliche that life throws us curveballs and what we do with it is what counts.