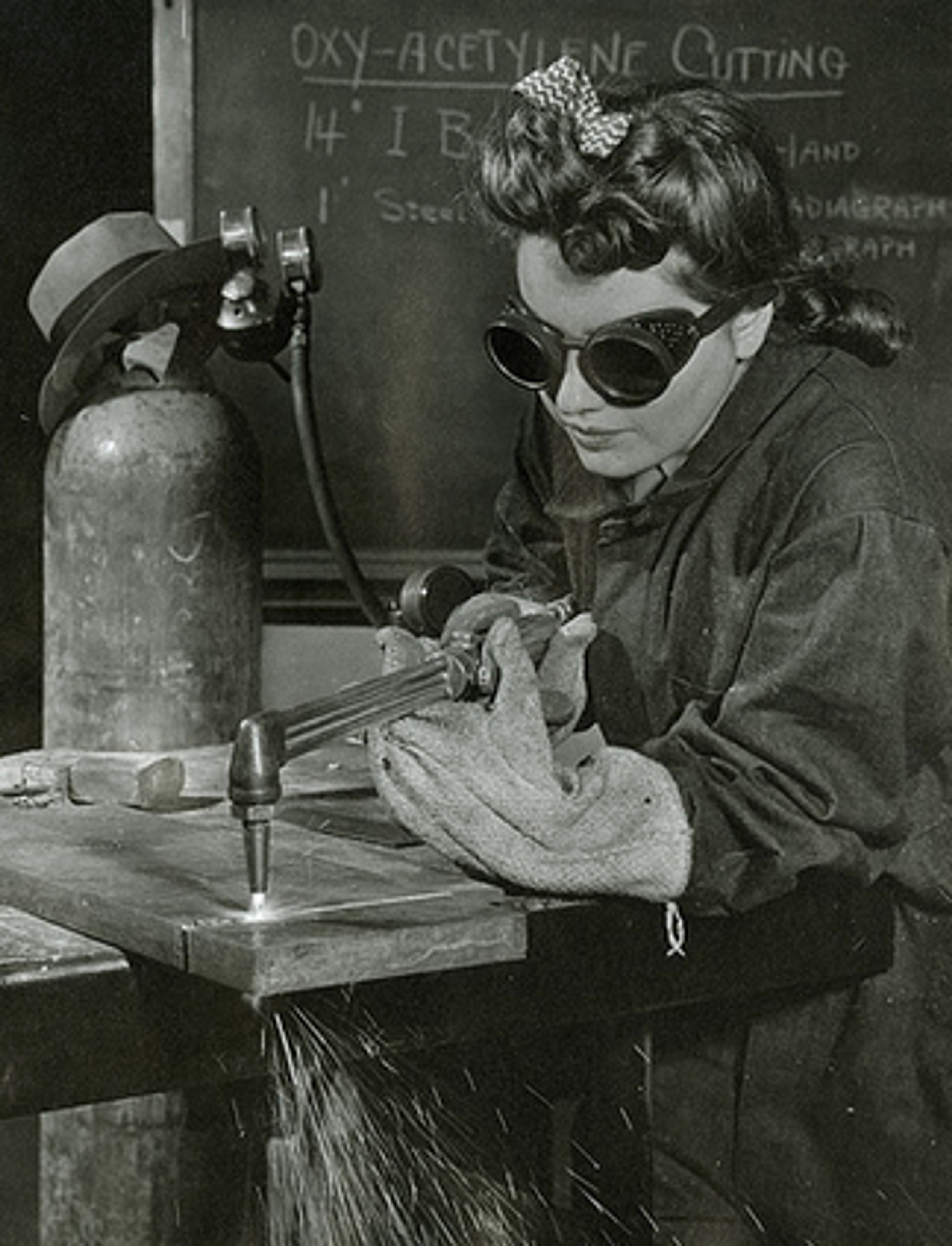 Pratt has existed for a century longer than its students. Ever wonder the history of the halls you walk down, who has been where you stand now?

1. It wasn't always for fine arts.

In 1887, Pratt Institute was not a school for fine arts, but for vocational training. Founder Charles Pratt wanted to open a school that would teach anyone and everyone practical skills.

2. Class was cheaper than a whole pizza.

Pratt Institute held classes for the first time on October 17, 1887. For only $4 per class. That would be like paying around $100 today.

3. It had the first library in Brooklyn.

It was also the only library in Brooklyn for 50 years, and open to the public. It was the first to enact a reading room for children and it was also one of the first to offer a training program for aspiring librarians.

Again, Pratt worked with the United States government by having the engineering school train servicemen before their WWII deployment. The camouflage for the weapons, soldiers and buildings were also conducted by students.

It wasn't so much a campus as it was buildings on nearby streets. The gates and other renovations weren't added until the 1950s.

7. Pratt was a model for others.

Andrew Carnegie used Pratt as an example to follow; it stirred a creative impulse for developing what is now Carnegie Mellon University.

8. It was almost relocated.

In the 1960s, Myrtle Avenue (1 block away from campus) was referred to as 'Murder Avenue.' Crime rates were high and the assumed reason for the decreasing enrollment rate. The Pratt family was left a sizable amount of land in Long Island, and considered the possibility of relocation, but it went against everything Charles Pratt had in mind.

When Pratt's Engineering school shut down because of budget cuts, an alum offered $10 million to reopen it. It was not enough, but he was convinced to put it toward on-campus housing for students which helped with finances i.e. outdated supplies, and unpaid bills.

Pratt, apparently, does not own any sculptures; they are all loaned to the school, which could explain why they are constantly being replaced by another or moved.

Watch this documentary by Treasures of New York.

Caitlyn Morral
St Bonaventure University
2127
Wordpress
Odyssey recognizes that mental well-being is a huge component of physical wellness. Our mission this month is to bring about awareness & normality to conversations around mental health from our community. Let's recognize the common symptoms and encourage the help needed without judgement or prejudice. Life's a tough journey, we are here for you and want to hear from you.