10 Ways Disney World Transcends Simple Amusement Park-dom
Odyssey
CurrentlySwoonLifestyleHealth & WellnessStudent LifeContent InspirationEntertainmentPolitics and ActivismSportsAdulting
About usAdvertiseTermsPrivacyDMCAContact us
® 2023 ODYSSEY
Welcome back
Sign in to comment to your favorite stories, participate in your community and interact with your friends
or
LOG IN WITH FACEBOOK
No account? Create one
Start writing a post
Lifestyle

Disney World: not only is it the happiest place on earth, but it's personally one of my favorite places to be. 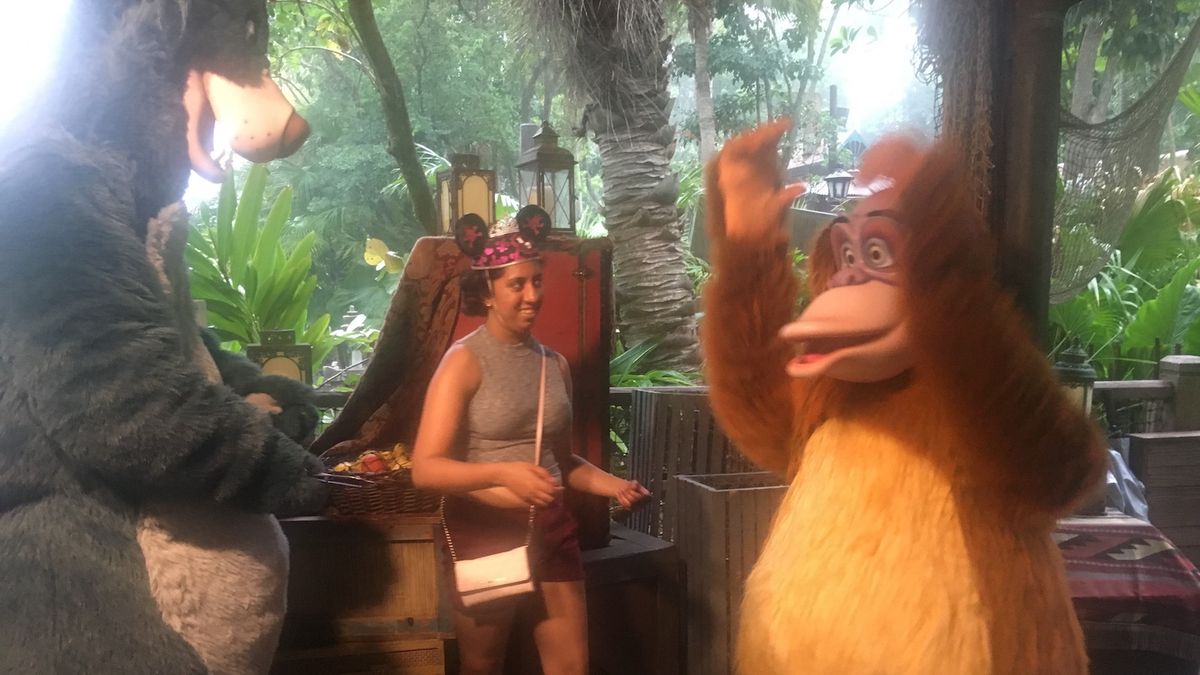 Disney World: not only is it the happiest place on earth, but it's personally one of my favorite places to be. There is so much to do there, and even though I've been there several times, there are just some things that never get old.

Here are 10 things you can always look forward to doing in Disney World.

1. Pictures with the characters and getting their autographs

Honestly, If you truly are a superfan, you'll be doing this whenever you're in Disney no matter how old you are. There's just something special about taking pictures with your favorite characters and having them sign your autograph book.

It's not uncommon to see people in Disney Parks showing off their extensive pin collections and trading off their pins with other guests and cast members. What's even more common is all the Disney Gear you see everywhere. In fact, I never go to a Disney Park without my pin Jacket, Mickey ears, and Pluto hat.

3. Visiting all the countries at Epcot

How can you not love Epcot's pavilions? Each one makes you feel like you're in a different country, and it's amazing,

4. Pandora: The World of Avatar

Disney's Animal Kingdom's newest land is absolutely breathtaking. If you're a fan of James Cameron's Avatar, this place is a wonderland.

It may not seem that spectacular, but these captivating attractions can't be seen anywhere else

The free service that lets you reserve a spot in line for any 3 attractions per day. It doesn't get much better than that.

The Classics like Spinning Teacups are there, as well as some awesome rollercoasters. There's something for everyone.

Disney has the best fireworks shows, and they are definitely something that should not be missed.

Saved the best for last. Cinderella's Castle is the most iconic thing about Disney World.

Nicole Marie Nigro
Individual Creator
2450
c1.staticflickr.com
Where to start...... Let me start with the cliche that life throws us curveballs and what we do with it is what counts.