10 One-Hit Wonders You Probably Forgot About

10 One-Hit Wonders You Probably Forgot About

A great lineup of blasts from the past. 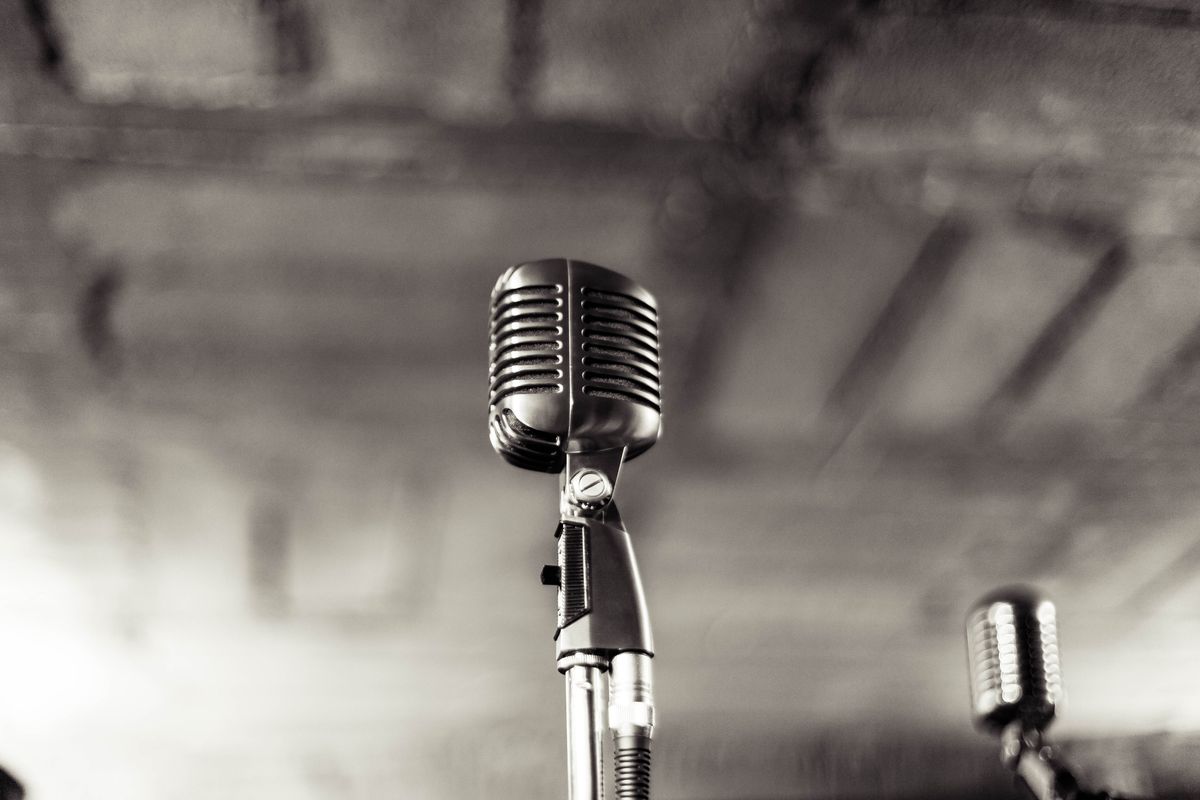 Ah, one hit wonders. These are the artists whose songs you heard once on the radio and fell in love with, then heard again and again and again for three weeks until you couldn't bear to hear them anymore. Luckily for you, their songs didn't stay popular for long. Just long enough to burn the chorus into your memory forever. Regardless of how indifferent you were to these artists after their 10 minutes of fame, you'll love thinking back on them and remembering what parts of life you were in when their songs were stuck in your head.

This legendary 90s hit was made famous by Divinyls in 1991. Even if you weren't alive then, you've undoubtedly heard I Touch Myself at a roller-rink or karaoke night. It was every 80s baby's awakening song. If that's you, you probably remember putting on mom's lipstick and dancing dirty in the mirror to this song. It's a natural part of life, don't be embarrassed. Even though this hit was highly transformative for so many of us, Divinyls saw no more big hits, forever branding them as a one-hit wonder.

The nineties were quite the time for one-hit wonders. Sir Mix-a-Lot is a famous example whose legacy is not the result of a lack of effort. From big tours to major releases, Sir Mix-a-Lot has done a lot to try and reestablish himself in the music industry, but alas nothing ever came close to making the splash that Baby Got Back did back in July 1992.

I gasped audibly when it dawned on me that Harvey Danger's legendary hit Flagpole Sitta was their one and only major success in the music industry. What a talent, what a song! As sad as it is to say, Harvey Danger has made their way onto this list with no hope of escape. The band played its final gig in 2009 before splitting up. In response to that, I can only say, I'm not sick but I'm not well...

It breaks my 90s heart to put ATC (A Touch of Class) on this list, but I have to face the truth. Their most successful hit, Around the World (La La La La La La) in its full form, was their peak, and even a bop like Why Oh Why had no chance to match its success. Around the World was one of those songs that made us all want to get up and dance. The music video is so pleasantly early 00s too, which is refreshing for this list so far. If you haven't heard ATC in a while, I warn you: the earworm is hard to get rid of.

We all had this song on our workout playlist at some point or another. Some of us still do... Anyway, Headstrong was a hardcore song that awakened the anger inside of all of us in its prime. Trapt was headstrong to take on anyone, and it rubbed off on us. Unfortunately for Trapt, Headstrong was their only major success, leaving them destined for one-hit wonder-ness. Still a great workout song, though.

Ahhh, what a JAM! This band is still on party playlists around the world. Fountains of Wayne weren't popular for their many products of musical genius, but rather for creating a song so catchy, so memorable, that it would be heard and sung along to across generations. Stacy's Mom may be the great work of art of our era that archeologists find in hundreds of years. Will they wonder what it means? At least they'll know that Stacy's Mom has got it goin' on.

If I lay here... If I just lay here... Would you lie with me and just forget the world? We all would, Snow Patrol. We all would. You know, some people can sing along to most of this song and never learn the title. That's proof of just how great this song is. However, this post isn't about great, timeless songs, it's about one-hit wonders, and it is with great sadness I put Snow Patrol on the list. We thank you, Snow Patrol, for giving us such a slow, emotional bop to remember throughout life. We salute you, even if none of your music got popular again.

Remember when this song got popular? Nobody remembers any of the rap verses, but we can all sing along when Flobots sings "I can ride my bike with no handlebars". Chances are, you didn't even know who Flobots was until you read the name of their one hit. Handlebars helped normalized rap music for all kids as well as in mainstream popular music in the late 00s. Did anyone really like the song or band? Maybe not, but we all remember it, which is enough to call it successful. Flobots, congrats, you guys are one-hit wonders.

Another 2008 major success. Addicted was a raunchy, rock-heavy song that we all loved from the first time it played on the radio. Saving Abel really hit the mark with Addicted, but didn't again, landing them on a list of one-hit wonders. Great song, though.

Whether it's a good thing or not, Willow Smith will go down in history with her big legacy being a song she recorded at age 10. And, whether you like to admit it or not, you rocked OUT to this song. You sang along or if you were too proud, you at least hummed it. Willow Smith has since put out a lot of great music, but it hasn't gotten the attention that Whip My Hair has because, seriously, how could you top the earworm that is Whip My Hair? Check out Willow's new stuff though, it's pretty good.

No matter what these artists continued to do after their big moments of fame, the average person really only remembers them for what they're famous for, and that's okay. Maybe this list put you in the feels for a bygone era of your life, or maybe you have an old song stuck in your head. Either way, I hope you enjoyed that blast from the past.