There are still quite a few characters that Nintendo should put on the next Smash roster! 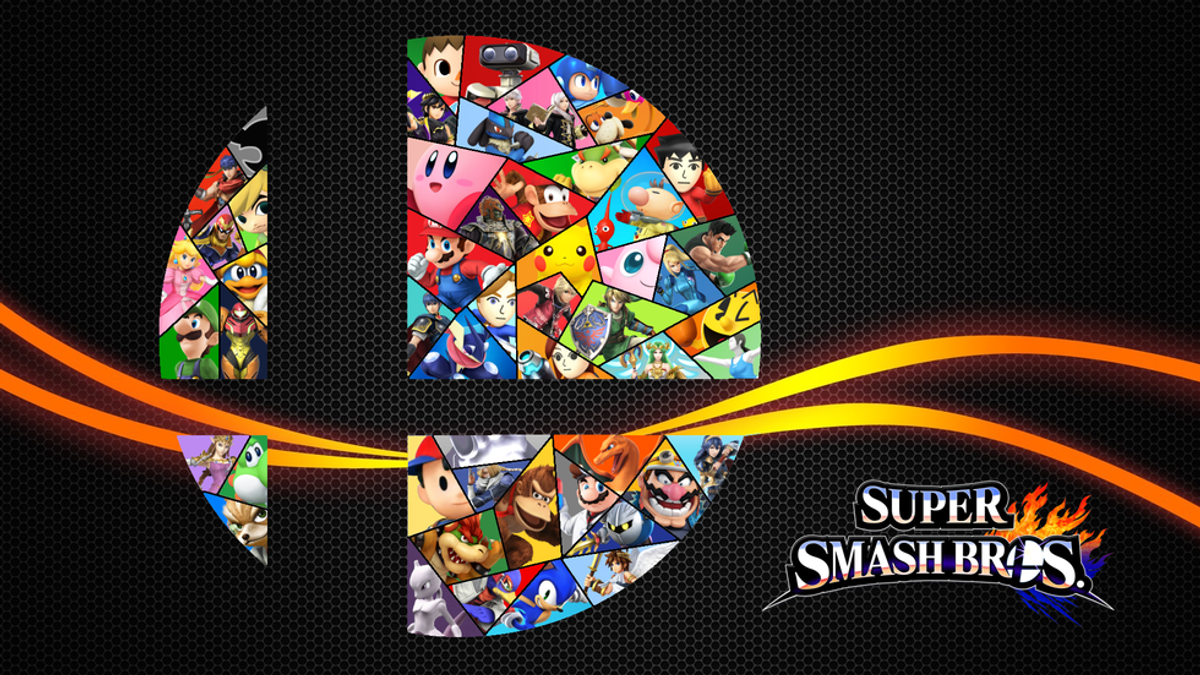 With the recent release of the new Nintendo Switch early this month, fans of Nintendo can expect a new Super Smash Brothers game to come out soon as well.The roster for this fighting game expands greatly with each new installment.That being said, there are still quite a few characters who deserve a chance to join the fight! Here are 10 characters who should be included in the next Super Smash Brothers game.

Now that Toad has been given a starring role in his own game, it is only right for him to be included in Smash Brothers.Even though Nintendo would have to break from his game and give him the ability to jump, I feel that Toad has earned his spot.

Who wouldn’t want to fight Mario and Link with everyone’s favorite video game mom? Even though she does not fight in her own games, she wouldn’t be the first character to have moves created just for Smash. Her franchise is definitely popular enough to earn Cooking Mama a spot on the next line up of characters.

Phoenix Wright is not likely to appear in a Smash game anytime soon, being that he appears in Marvel vs Capcom. However, that being said, he is the title character from a popular Nintendo exclusive franchise.This alone should make him worthy of fighting against Samus and Bowser in the next installment.

Shovel Knight may not be a Nintendo character, however, he did receive a Nintendo release. On top of that, he even has his own Amiibo. Shovel Knight would be a solid fighter and definitely needs to be given a spot on the roster in the next game.

Did you ever wish that you could enter a fighting competition with the original Pokémon professor? If not, you’re probably lying. Professor Oak would make a far greater fighter than the Pokémon trainer that has been included in the past. Much like the games he appears in, Professor Oak would be incredibly popular among fans.

Ai-Ai an adorable monkey that rolls around in a ball. The ball would add a uniquely new element to the game. Plus, it would add another monkey to the game. What more could you ask for?

It is always fun to play as your favorite villain.Dr. Wily would add another villain to the mix of characters.In addition, the game already features the foes of the major protagonists featured on the roster.Might as well give Mega Man his villain as well.

Professor E. Gadd is a fearless ghost hunter who would make Smash Brothers complete. Equipped with the Poltergust 3000, no one could stop him! Professor E. Gadd could bring along a couple of ghosts into the game. Speaking of fighting supernatural beings…

Castlevania is a bit obscure for some younger gamers. However, it is still a classic and by adding Simon to the game, Nintendo could resurrect Castlevania from obscurity. Simon would also be a fantastic Smash fighter. Bringing him into the game could also allow for some unique stages and items.

10. Mike Tyson from Punch Out

After Little Mac joined the fight in Smash 4, it only seems right that Mike Tyson is added next. He is one of the most popular and unforgettable opponents from the original Punch Out. Unfortunately, since he did not appear in the remake, Mike Tyson will probably never have the chance to appear in Super Smash Brothers game.

Kassie Hsu
Baylor University
1731
Panda Whale
Here are 100 things I'd rather to than study. I know the semester just started, but
Featured