10 Of The Best Songs For November

10 Of The Best Songs For November

10 songs for that most melancholy of months. 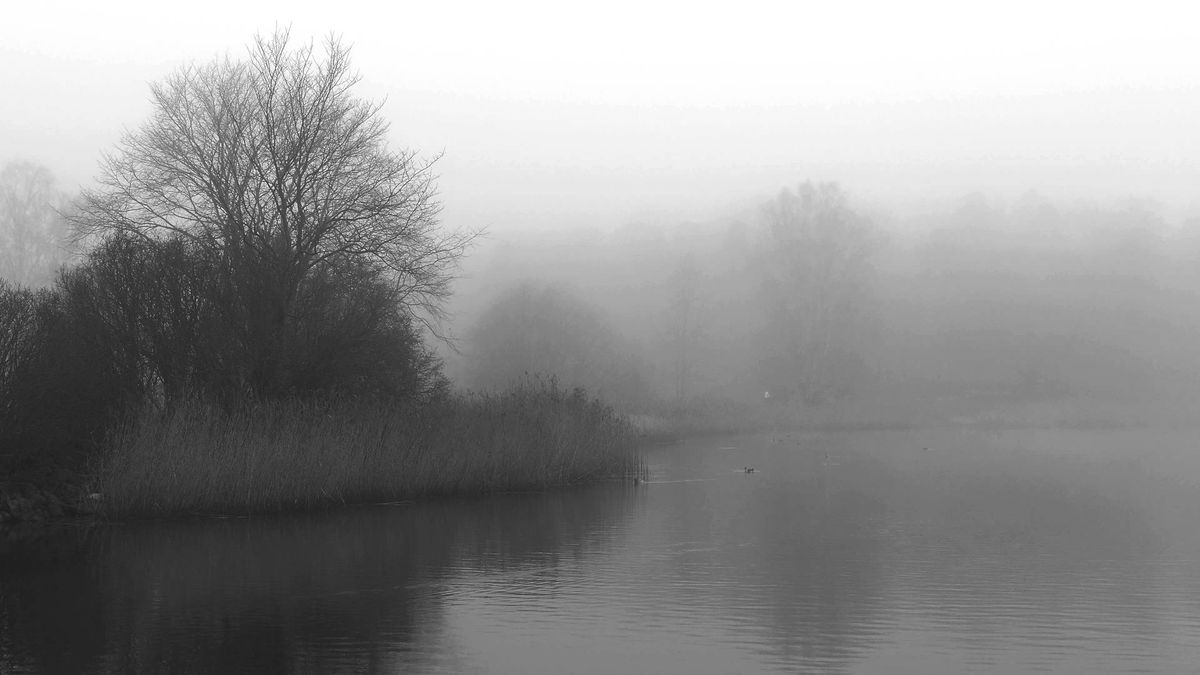 It's the first official month of winter, where everything fades and turns to grey, a time of remembrance in the Catholic tradition, too far away from Christmas yet just off the heels of the spooky delights of Halloween. It's a grim time, and thus requires some grim tunes to embrace that overall grimness.

If October was plastic fangs and cat ears, this is a month for horn rimmed glasses, big coats and looking to the gloomy side of goth.

Chosen more for the title and it being a flat out banger than real gloom, nonetheless it is a quite grim track, taking on dissatisfaction with the current state of hip hop among the litany of sources of ire and discomfort on Demon Days. It's a quite minimal number, leaning on the trip hop of their debut album, a simple beat, moody guitar line, Damon giving us a sorrowful hook, and rap's premier super-villain MF Doom sending for any shit rapper acting like a big shot with his trademark deadpan flow packed with similes and deep, cutting bars. Though I'm not a fan of the old-head mentality, this is a massive tune.

From their breakthrough album, Alligator, "Mr. November" is a reminder that Brooklyn via Ohio miserablists, The National, can drop tracks that have quite a bit of punch to them. The lyrical perspective is quite interesting, the title referencing the US presidential election. The lyrics convey both the insecurity felt right before going onstage and the forced bravado one delivers, mirrored in the build the song takes with Matt Beringer practically screaming the choruses. What a song.

Traditionally representing grim times, on this cut off Scum Fuck Flower Boy, "November" represents better times for Tyler. On this track he tackles his insecurities with where his life is at, where he's going musically, what his friends will think of him, longing for a time when things were simpler. The edge that often disguised the deeper issues discussed in his music is gone. Here's a simple tale of a wish for better times, when we didn't feel so scared or so tired or so done with everything.

Though metal still has the reputation of just being horrible, unintelligible noise, which it very well can be and all the better for it, there's a number of bands who've sought to challenge that idea by making music that balances brutality and beauty on a knife edge. Opeth do so masterfully on this track from 2001's Blackwater Park, beautifully merging their ferocious death metal with beautiful prog noodling, a perfect track to look out your window at the rain and desolation to.

Chelsea Wolfe is a singer songwriter who creates some beautifully disturbing music, "Feral Love" being a great example of this. An anthem of impending doom, it builds from a throbbing set of notes into an onslaught of drums, voices and innumerable layers, fading out with that same set of notes. It blurs the lines between folk, goth and metal into something truly strange yet darkly compelling.

The experimental spirit of the 1990s brought forward many new breakthroughs in sound, including slow-core, tender indie rock played at the lowest of tempos by bands like Low and Codeine. San Francisco's Red House Painters took it a step further, giving us sad-core, featuring Mark Kozolek before he became the beloved grumpy old man of indie folk with Sun Kill Moon. This track plods along at 8 minutes and 22 seconds, yet tugs at your heartstrings all the way. "Glass on the pavement beneath my shoe, without you is all my life amounts to" seem like quite cringy lyrics on paper, but with Kozolek's delivery they become something quite powerful.

An instrumental track inspired by one of the roughest and most hopeless neighborhoods in Vancouver, hopelessness and sheer terror are emotions brought to the fore by Godspeed You! Black Emperor. The eerie samples, that haunting, repeated guitar motif, those strings, the way it all coalesces into that crescendo -- it's no wonder it would be used to soundtrack Jim's waking moments in the film 28 Days Later. I could spam endless words to describe it, but honestly, just listen to it.

Off their first record when they were essentially one person making lo-fi folky indie in their bedroom, the melancholy is brought with this track. It has early murmurings of the beautiful vocal harmonies they'd go on to deliver, but the track is dominated by Ed's soft crooning, a wish for his lover to not ask those questions, to not disturb that perfect moment.

9. The Saddest Landscape: The Temptation That Is You

Screamo as understood by the mainstream is basically anything teenagers like with harsh vocals. The actual genre is far different, the most emotionally raw and tortured strain of hardcore punk, with both the frantic blasts of Orchid and pageninetynine and the sprawling epics of Envy and City Of Caterpillar. This cut from The Saddest Landscape errs towards the latter, building from that single guitar line into startling blasts of noise, heartbroken lyrics buried under vein bursting shrieks.

Have A Nice Life have become somewhat of a meme in indie circles for just how oppressively miserable their sound is, as exemplified on the startling Deathconsciousness. This track takes a quieter acoustic tapered with synthetics approach at the start before giving us some industrialized shoegaze. It fades out with some fully organic guitar parts, lyrically themed around the idea of cybernetics, what it means to be human and recover with the instrumentation mirroring those same themes. The whole album is a real modern classic but I urge you to check out this track.