It is so much deeper than a TV show 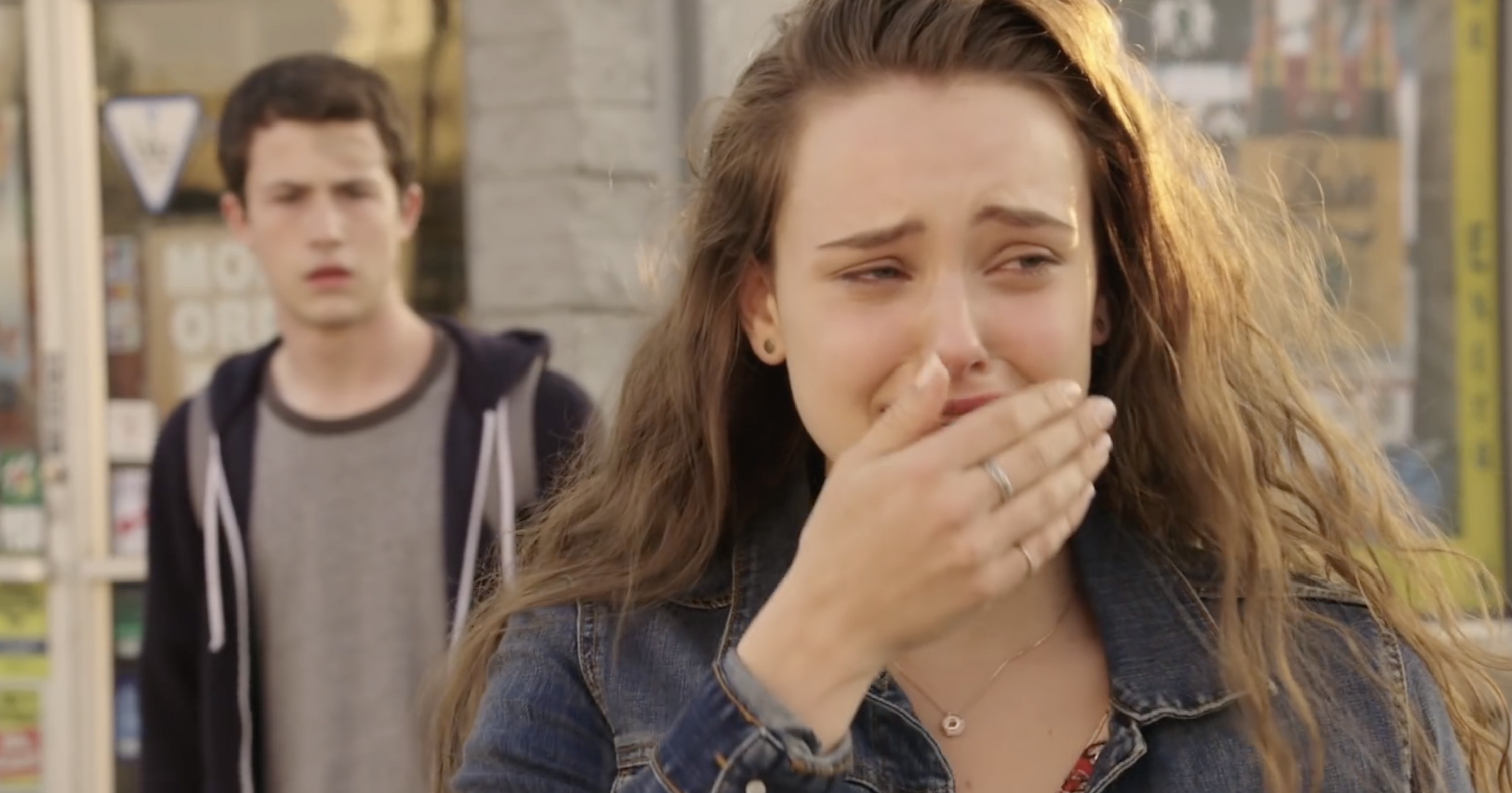 When "13 Reasons Why" first aired on Netflix, I was immediately intrigued. My husband and I pressed play and were drawn into Hannah Baker's short-lived life and the reasons that led her down that ill-fated and irreversible role of taking one's own life. Hannah Baker was a typical teenage girl that was trying to fit in. She had the usual school-girl crushes on the wrong guys and falling outs with her friends over what may seem like trivial issues. What was seen from the outside looking in was just the tip of the iceberg for Hannah.

Before seeking help, Hannah decided to make cassette tapes narrating the reasons that led her to her final decision of suicide. The viewer can tell that Hannah was looking for a way out from the choice she was about to make. She wanted to see that someone cared enough to notice. Her parents, her friends, her teachers, her counselor...someone.

Hannah's character was undergoing so much. An innocent photo of her at the park was taken and sent to the entire school, making her appear in a different light. And that is when Hannah's problems began to escalate. She would be approached by guys because they believed the rumors that surfaced around her. To add fuel to the already burning building, Hannah was raped by a classmate.

The rape affected Hannah so strongly. The viewer could just feel the pain, shame and humiliation she was feeling during this time and sympathize for her while feeling all out rage for the rapist. Hannah walked home from that event broken and crushed. In her face, you could see the instantaneous change. The decision was made. To Hannah, her life was meaningless.

Before actually following through with her decision, she took one more step. She sought help from an adult, a school counselor. Who better to help her work through her issues?

In the end, we knew that session would not be beneficial to Hannah since we already knew she committed suicide. However, there was hope on my part that there would be a plot twist and Hannah was alive and well, tucked away in a rehabilitation facility.

I wanted to scream at the counselor, portrayed by Derek Luke, to listen to Hannah. Just look at her and see she is not alright. The signs were there. Instead, he made the fatal mistake of stating maybe Hannah regretted what happened that night. Her guard went up. She realized he wasn't taking her seriously and she left. Her last cry for help before her mother found her, dead, in the bathtub.

I replay that scene in my head and imagined myself, as a mother, walking in and finding my young daughter dead. I knew the reactions I felt, just imagining me in her place, was the intent of the staff while filming this series. It was a very real and very harsh wake up call to parents. I know there are many parents out there that will disagree with my opinion. Many wish that the writers would have kept to the original story, where Hannah overdoses with pills instead of showing the graphic scene of slicing her wrists and the pain that comes with bleeding to death. I can understand why they would say it was not necessary. No one wants to imagine a child actually doing those acts and for it to be displayed on screen, it throws away the theory that death is quick and painless.

Kate Walsh did a phenomenal job in portraying the grieving mother. I could only bring myself to watch the season one time around, but the impact still holds strong. I found myself crying as hard as Olivia Baker, holding her lifeless daughter to her, screaming in agony, feeling like a part of myself died with Hannah.

Unlike many articles that have come to light after the airing of "13 Reasons Why," I feel this show needed to be told and we as adults needed to see it. We need to be able to recognize and see the signs of suicide before it actually happens. With this show, we saw Hannah undergo physical, mental and social changes that should have been a red flag to anyone that was truly paying attention. I believe the creators' goal was for us to recognize and talk to our kids or the kids that we have influence over, not to gloss over it because it is such an ugly word, but to thoroughly discuss what is going on and why they feel the way they do.

Not talking about a situation does not make it go away. You can only push it to the back burner for so long before it starts to eat away at you.

"Families blame '13 Reasons Why' for 2 teens' suicides" wrote a tragic story where two teenagers, who were battling depression and hated school, watched the entire first season and a few days after, committed suicide. The article goes on to state that the show "may not be the teen suicide prevention tool some think it is."

According to a report published in the Journal of the American Medical Association, "the rate of U.S. adolescents and young adults dying of suicide has reached its highest level in nearly two decades."

In 2017, there were 47 percent more suicides among people between the ages of 15-19 than in 2000. To lay blame on a television show for the decisions of others is not reasonable or logical. Dr. Susan Lipkins, a school psychologist and CEO of Real Psychology, stated that those who commit suicide are suffering from some underlying psychiatric disorder that is triggered by environmental issues.

Suicide is not a taboo topic and should be talked about openly between parents and children and school staff and students. That was the message "13 Reasons Why" gave me.

I am grateful for the creators allowing viewers to see the effects that come from bullying. At the expense of Hannah Baker, maybe other teens can seek help and be saved before that final note.

Madison Franz
The Narrative
1115392
Photo by Brooke Cagle on Unsplash

Madison Franz
The Narrative
653331
Photo by Manny Moreno on Unsplash