Why I'm Still Proud to be an American
Odyssey

Why I'm Still Proud to be an American

Loving the "home of the brave" in the midst of difficult times. 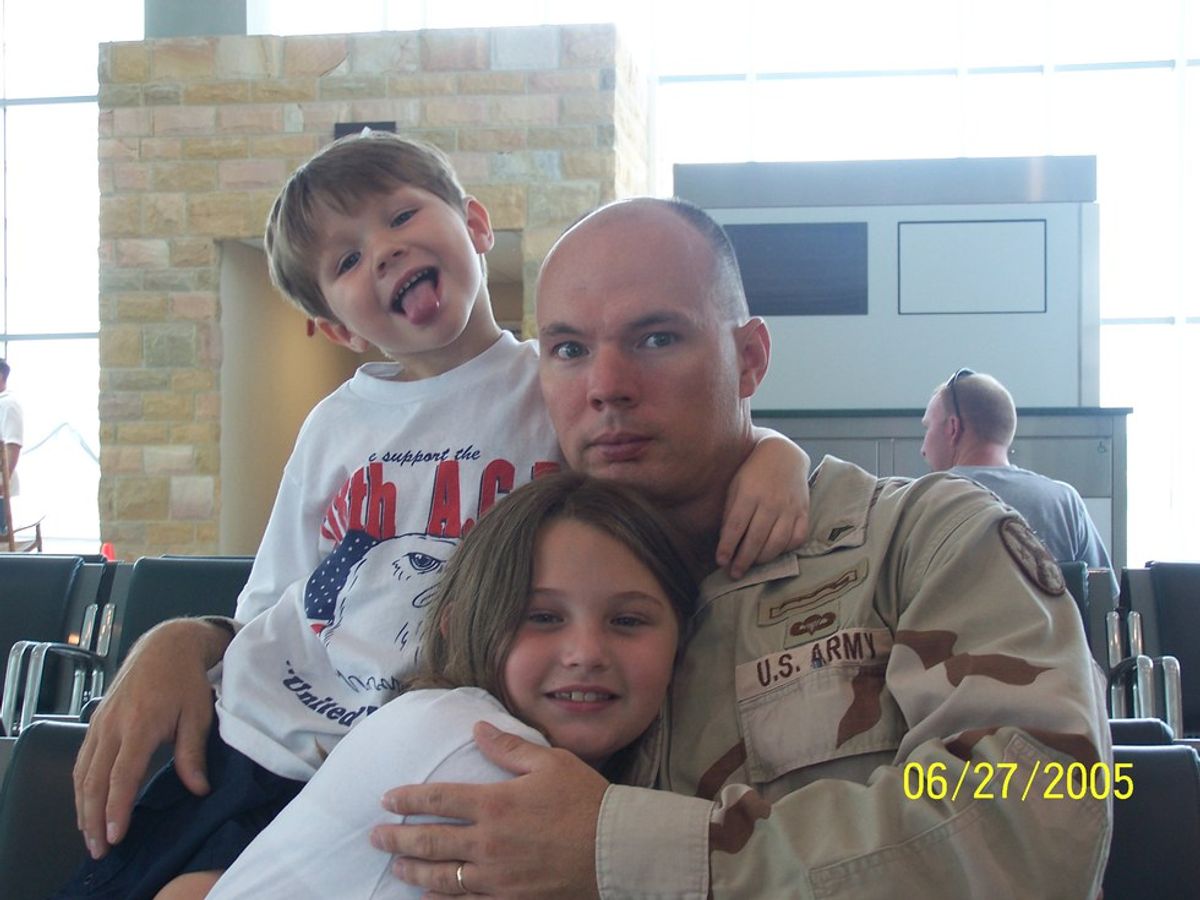 In honor of the Independence Day, I would like to talk a little bit about why America, despite all of the negative things going on in our country, is still the land that I love. I'm not proud with some of the things America has done in the past few years, however I am still proud to be a member of the land of the free and home of the brave.

When I think of our country, I don't think of the politicians that run our country and our government. I think of the great people who formed our country, the patriotism that still runs deep, and the great victories we have won against oppression that have led to the freedom we experience today. When I say I'm proud to be an American, I see George Washington leading his rag tag army of misfits who were thought to have no chance at defeating the British. I see the troops storming the beaches of Normandy and women working in factories on the home front to ensure victory. I see a country that for a very long time was thought to be the underdog, but because of great leadership, patriotism, and hard work we have come to be so much more than anyone would have imagined.

I'm proud to be an American because of the men and women who put their lives on the line to fight not only for the greater good, but for people they don't even know. I'm proud to be an American because of people like my uncles, my daddy, and the people they fought with. They were separated from their families and faced things that many normal Americans never imagine facing. These people fight for the rights that we take advantage of everyday, the privileges we receive.

I am most proud to be an American though because of what I believe we can do together with the rights we receive from those brave men and women who have sacrificed so much for us. America has always been great, but think what would happen if we tried to make it the greatest. As Americans we must come together to fight for the people that fight for us. By coming together we can make America a place in which everyone is proud. So on this week of Independence Day, cherish the freedom you have and then do something with it.