Why People Are Ending Friendships Over the Election
Odyssey
CurrentlySwoonLifestyleHealth & WellnessStudent LifeContent InspirationEntertainmentPolitics and ActivismSportsAdulting
About usAdvertiseTermsPrivacyDMCAContact us
® 2023 ODYSSEY
Welcome back
Sign in to comment to your favorite stories, participate in your community and interact with your friends
or
LOG IN WITH FACEBOOK
No account? Create one
Start writing a post
Politics

Why People Are Ending Friendships Over the Election

It's your call, but just understand why they are doing it. 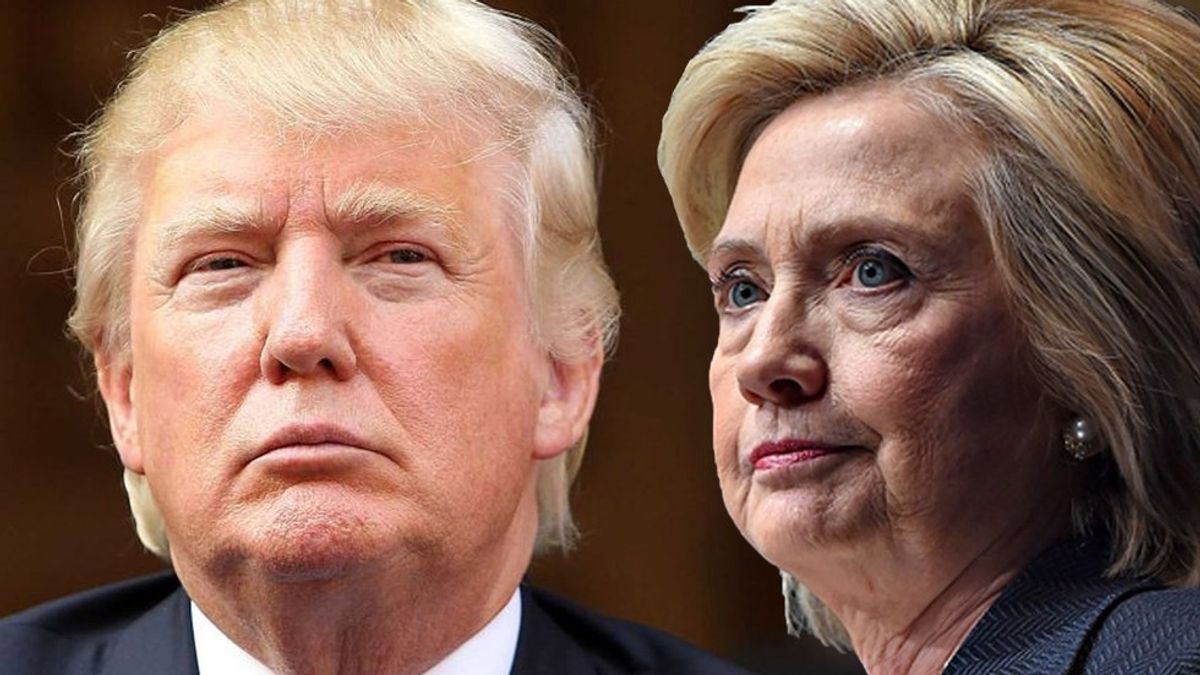 I believe we can all agree that this presidential election has brought out the worst in a lot of people we know and care about. It has caused a great amount of fear, anxiety, anger, and worry. I have watched people end friendships over this election because of who one person voted for. I am not here to tell you that doing that is wrong or that it is right, but I am here to tell you why those people are ending those friendships.

If the friend that chose to cut you off is anti-Trump, they ended it not because of political reasons, but for moral and personal reasons. Trump has made terrible comments about and mocked numerous races, women, and the disabled. He has bragged about sexually assaulting women and has been accused of sexually assaulting women. He also has shown a lack of support for the LGBTQ community throughout his campaign. People that do not support Trump believe that you support bullying, racism, discrimination and sexual assault; and they do not want any part of that.

If the friend that chose to cut you off is anti-Hillary, it was probably because of moral and personal reasons as well. Hillary thinks that women should be able to have abortions since it's their bodies. Therefore, people who are anti-Hillary think you support killing babies. They also think that you support the killings of the four military personnel in Benghazi. Overall, they do not want to be friends with someone that is okay with killing people and covering it up.

Now, when you think about it from this perspective, does it make more sense? Again, I think this election is probably one of the worst we have had in history. This is just to clarify why people are ending their friendships over the election. Remember, be understanding, loving, and open-minded during this time.