Why Most Habits are Bad

Why Most Habits are Bad

A rut is a habit 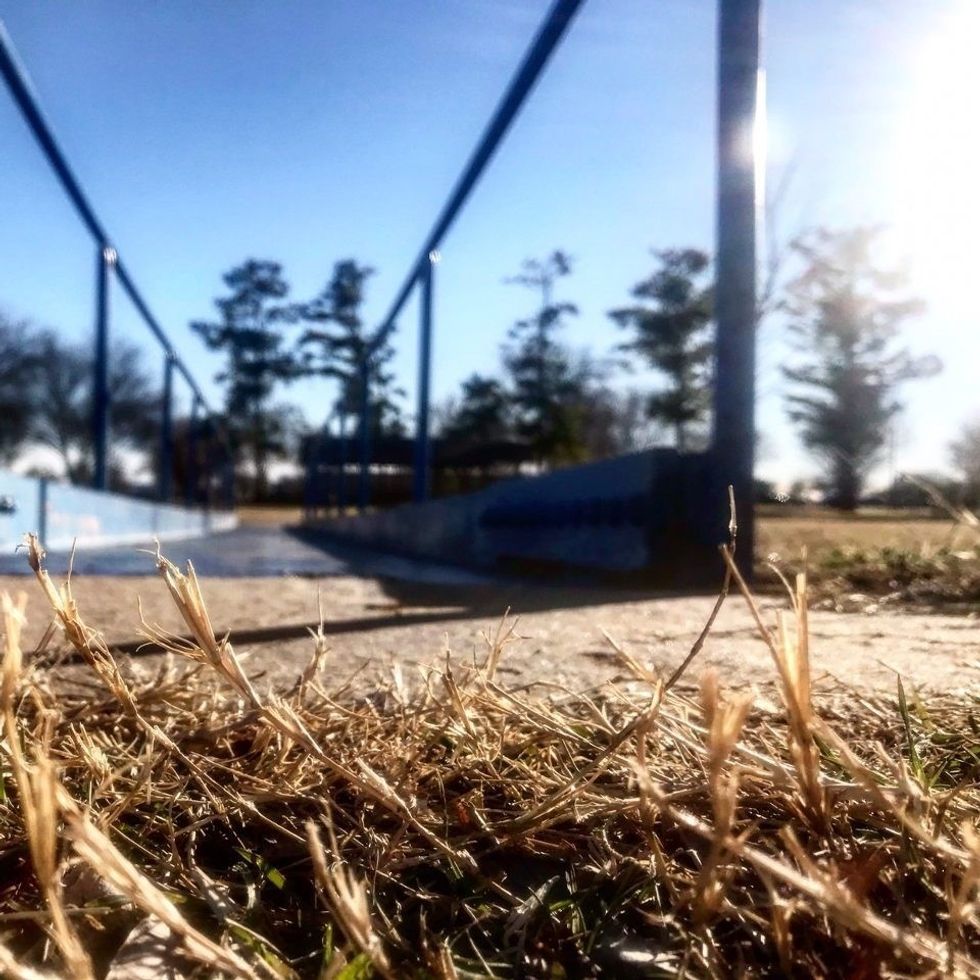 Pamphlet after pamphlet, someone has information for you to make and keep "good" habits. You read books about study habits, eating habits, and sleeping habits. Well, maybe it's just me. People tell ME that there are good habits and bad habits, prescribing the perfect way to live my life and making me feel like I do not have a choice in the matter. I either made the right choice or I made the wrong choice. I did not make the blue, red, green, or polka-dot choice because there are no shades of gray. There is a right choice and a wrong choice when it comes to how I live my life.

The truth is this: most habits are bad for you. Instead of going directly to the source of the problem, people lie and say that you can replace a bad habit with a good one. However, the problem is also forcing more habits upon yourself then you need. Why? Habits are a form of ritualization. They give you a false sense of security: if you just complete this one ritual/habit, you should feel better. It may work the first time, but once the habit becomes so normalized that the feeling dissipates, it induces a feeling of obligation to do the habit twice or more. A habit can be a psychological mind trap.

The habit creates a dependency and reinforces a feeling where no change can be made. Now, you can only feel good as long as you submit the ritualization/habit. This creates stress and a sense of obligation to continually complete the habit over and over again. If the habit is not done exactly the right way the first time, then there is a sense of guilt.

Now, an opposing and correct view would be the habit of brushing your teeth. Yes, a good habit would be to brush your teeth after every meal. I cannot argue with that habit. It is also a good habit to at least regularly sleep and eat vegetables, protein, fruit, grains, and every other important food group. We should also always wash our hands after using the restroom. These are necessary habits.

However, no one should force a person to believe that they can only be an early-morning person or go to sleep at a certain time of night in order to be successful. Then, the person would feel guilty for not adhering to a strict schedule that may not even be necessary. The body is naturally living on a 25-hour clock in a 24-hour world. We WANT to stay up an extra hour each night, and we cannot always predict if we fall asleep immediately or two hours after lying down. It is almost impossible to predict how long it takes to fall asleep in order to wake up during the right sleep stage. While a person is more likely to wake up during stage 2, stage 3 and 4 are most difficult to wake up from, regardless of how much sleep you had that night. Another example is exercising: we are not actually supposed to do the same exercises every day if we decide to work out. The reason is because doing the same exercises makes the body normalize them to the point that the exercises do not change the muscles the way the person would want them to be changed. We are supposed to exercise different muscle groups every day and change exercises. This is why people have "leg" or "arm" day whenever they go to the gym. We are not supposed to feel like one exercise every day is the only exercise we should do because "it is the only exercise we need." Another example is study habits: people are either concentrated auditory learners, visual learners, or kinesthetic learners. Demanding that all people attempt to learn something the same way is not conducive to how each individual may be more likely to learn something by how their brain best processes information.

No one should be forced to believe that their schedule has to be a forced rut after rut where a person feels obligated to do everything in one process without any deviation for the rest of their lives.

No one should be under the impression that only certain hobbies are the "right" hobbies that will lead them to success. Watching television does not make someone dumb just as reading a book without contemplating the content does not make someone smart. Life is a continuous process of "playing it by ear" where there are so many circumstantial parts that cannot always be predicted beforehand. Rituals/habits are mind-numbing: they become second-nature to the point that people "go through the motions" without really living their lives. They become so common that they are forgotten in the midst of the rest of the humdrum. Life should not be a humdrum.

Our lives should not be a rigid schedule day that is riddled with habits and rituals that seem "peaceful" at first but sacrifice our choices and sense of self. We can hum and we can drum, but we should not idealize the humdrum.