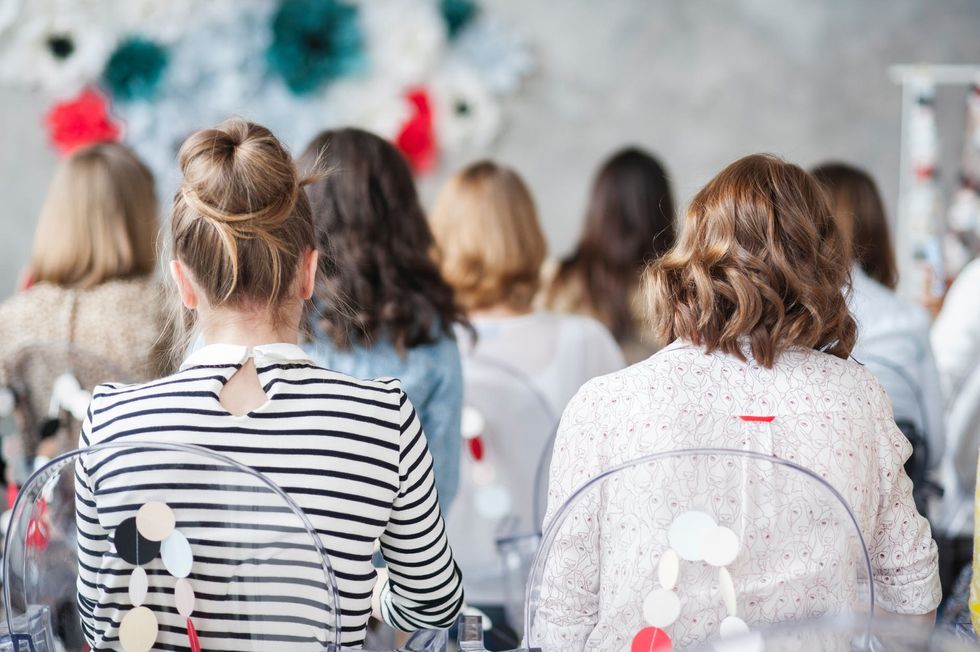 Photo by Daria Shevtsova on Pexels

Which means that I tell most people that I meet that I'm an English education major, specifically for grades 7-12.

Most of the time, this generates a pretty positive response — I've been told by people I just met that I have "English teacher energy", which is a very validating compliment that I love. Sometimes, however, I've had people say things about how they don't understand why I'd want to essentially go back to high school or have to deal with high school students.

These comments actually don't bother me, because that was how I felt for a long time, too. It actually wasn't until I had already graduated high school that I realized that I wanted to be a teacher. I, too, thought I would never have any desire to go inside a high school building ever again.

However, I had a few realizations over the summer that made me decide on my current career path.

Although I don't think I had the worst high school experience ever, I know it was far from great. I had family and personal issues that often distracted me from my schoolwork and left me feeling unmotivated for much of the time. I was too nervous to join the extracurriculars that interested me, which made it difficult to find friends with the same interests as me. By the time the end of my senior year was cancelled due to COVID-19, I barely felt sad over it, and I was really just ready to be done. Overall, it was a pretty anticlimactic four years.

However, when looking back on the teachers I had, I realized that some of my lowest moments were improved by my favorite teachers.

The classes I looked forward to the most were ones where the teacher didn't dictate us but instead were more like friends or family figures. I was so grateful for every time a teacher praised me for what I said in a class discussion or was understanding about a late assignment. My teachers were part of what helped me discover my love for writing, and some even let my cry in their rooms and talk my feelings out.

Thinking back to these experiences, I realized how much impact a teacher can have.

I think everyone has had a day that was improved by the help or praise of a teacher — or, conversely, a day that was brought down by an unsympathetic or overly strict teacher.

Being a teenager isn't all about prom and football games, but also the stress of growing up, becoming an adult, and finding yourself. I think the teaching world needs more empathetic people who may have had experiences similar to mine. People who can put themselves in a student's shoes and go beyond just giving lessons and assigning papers.

I don't want to spend my life being bitter over high school, but instead giving the love and support that I needed, because I know others need it, too.