Who Are You Really Writing Your Paper For?

Who Are You Really Writing Your Paper For? 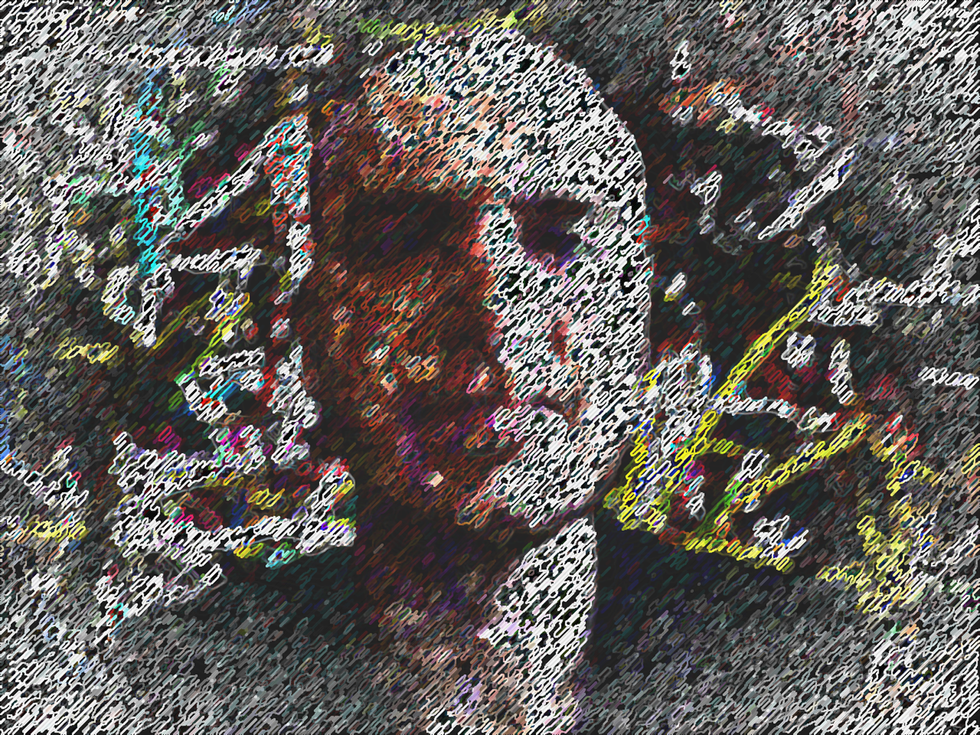 Normally I do not usually become inspired to spontaneously write anything, however, this is one of those instances where a muse comes to me and slaps me across the face. Basically, this instance involves presenting my final paper for my Shakespeare & His Contemporaries course. The topic of my paper was about how Shakespeare portrayed the outsiders in his plays. Up to the point when I talked about Hamlet identifying himself with Pyrrhus as a hero, my professor had a few words about that particular phrasing. Although it was nothing serious, I was told that Pyrrhus acts more as a villain since he kills Priam, who is the old king of Troy. Although I did not state what I really meant by that use of the word "hero" at that moment, it made me reflect on how I write to a specific audience, in which case I wrote to a professor who knew about the Greek myth of Pyrrhus, whereas I did not.

I started to think about alternative phrases that I could have replaced the word "hero" in order to clarify the context. Clearly, I knew that Hamlet is gory and over-the-top when relating the myth to Polonius, however when I wrote that Pyrrhus was a "hero," I meant a "hero" who fit two contexts: 1. whoever Hamlet considers a hero; 2. a hero in the classical Greek mythological sense, so on par with Odysseus, Theseus, and Heracles. I wrote within the notes of my PowerPoint submission about this and that is what leads me to write this article.

In another graduate course I am taking, which is Teaching Composition, an important term that I learned involves the first-year college students' relationship with their own paper. It is egocentricity. This is NOT egoism, rather egocentricity is formally defined as the tendency to write for oneself, in other words, college students writing a paper only they themselves can understand. This habit becomes a problem when it subverts formal academic language but it also leaves the readers confused since academic language is needed as an agreed-upon vernacular designed to connect the faculty with the students.

In my case, I may have done more than confuse my professor, rather I created a grievous misunderstanding and created the assumption that I thought that a man who slaughters everyone around him, including an old man, would be someone to aspire to (which I obviously do not!). As a result, I was simply told to change the phrasing from "hero" to "man of action." However, the only change I thought needed to be made was specifying what type of "hero" is Pyrrhus, more specifically who Pyrrhus is to--not anyone else--but Hamlet himself. I needed to clarify that this was Hamlet's interpretation of Pyrrhus and not mine. In fact, I barely knew about the Greek mythological figure Pyrrhus except that from his namesake we get the phrase "Pyrrhic victory." Even for my paper, I did not use an unbiased source talking about Pyrrhus--which I asked would be an option.

That suggestion was part of how I tried to mend the image I projected upon everyone in the class. I was not worried about how that case of miscommunication would affect my presentation grade, rather I was more worried about the fact that I might have possibly painted myself in an unflattering way. Even though the main component of my presentation was about how the outsider characters elicit a complex relationship with the audience, who show pity for their marginalities but also abhorrence to the destruction they cause, this experience definitely caused me to reevaluate how I write. A way of doing that is to specify as much as I can in order to be understood.

So even as a graduate student, I continue to have problems with egocentricity. As a result, I have begun to look back at all of the writing assignments that I wrote as part of my college/university educational life and have begun to notice a glaring piece that was missing that I tried to address in the Sample Syllabus assignment for my Teaching Composition course. That problem was this: only writing for a professor or instructor. This reason is why my writing either appeared bland or did not reach the page limit. Not only should there be a WHO but also a WHAT in terms of writing for a reading audience. For example, I should have presented under the supposition that my reading audience might expect the modern context of the word "hero" and not the classical Greek myth context.

I would say that my problem was that I was so fixated on the subject of Shakespearean outsiders that I completely neglected the fact that I was addressing all of this information to a modern audience who might interpret the word "hero" completely differently from how Shakespeare would. If I ever teach a composition course at some university, I would definitely use this experience as an example of what I should expect my students to keep in mind when writing for an audience. I would specifically tell them that even as a graduate student I continued to struggle with it. I especially think that context should be taught, especially in a world where people use the word "literally" when they really mean "figuratively," "really," and "actually."