What Traveling Abroad Taught Me
Odyssey

What Traveling Abroad Taught Me

It takes a little adventure to learn a few big things 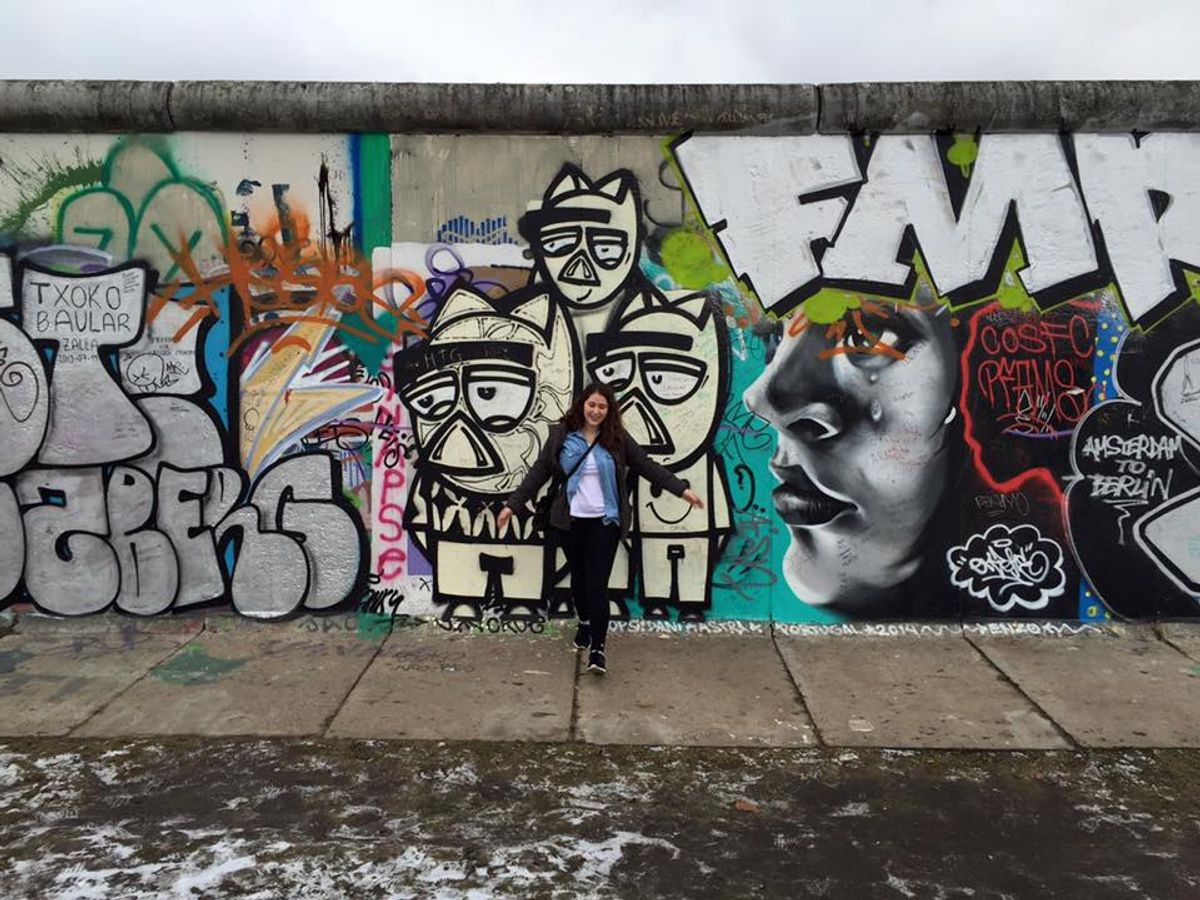 This past month I was lucky enough to spend two weeks traveling through Europe for a second time, visiting both London and Berlin. For those people that have had the opportunity to travel abroad know that's a learning experience no matter the reason you're there. Traveling abroad will teach you things you would've never been able to learn inside a classroom.

You represent your home. It doesn't matter if your from the US, Canada, or even Japan, when you travel abroad you are represent your country. It's not fun knowing that people will judge an entire place based on one person's actions but unfortunately they do. Your an ambassador whether you signed up to be one or not. This is especially true when you're traveling abroad because you're an ambassador for your college.

No two places are the same. Yes cities may all look the same when you look at the big picture but they are not. Just because two people are wearing the same clothes does that make them the same person? Each country has their own norms, and their own unique quirks about them. London and New York City look almost identical in pictures but they are are more differences between them than similarities.

Language barriers aren't always bad. Not being able to speak the local language when traveling abroad is a scary thought for most people, it was for me. Language barriers aren't scary things we need to be afraid of, they are a learning experience. Immersing your self in a culture is the quickest way to learn a new language and a lot of the time the locals will want to your learn your language too.

Foreign food is bitter sweet. Foreign food will be some of the best food you will ever eat. It's all new and delicious food that you most likely don't have at home, which can be both a blessing and a curse. Most people who have traveled about know that it can be a difficult time trying to eat healthy. For me, I learned that I loved Nutella crepes and would eat them every single day, throwing my healthy eating habits right out the window.

Pictures are worth a thousand words. Take lots of pictures during your traveling, you'll regret it if you don't. Five years after you've traveled you'll be able to go back and look at the all the memories you've made while traveling abroad. Although the pictures may not perfectly capture you time abroad it'll still be a small memory frozen in time.

Kassie Hsu
Baylor University
216
Panda Whale
Here are 100 things I'd rather to than study. I know the semester just started, but
Featured