Why Partible Paternity Could Be The Next Big Thing
Odyssey

Why Partible Paternity Could Be The Next Big Thing

Let's get weird for a second... 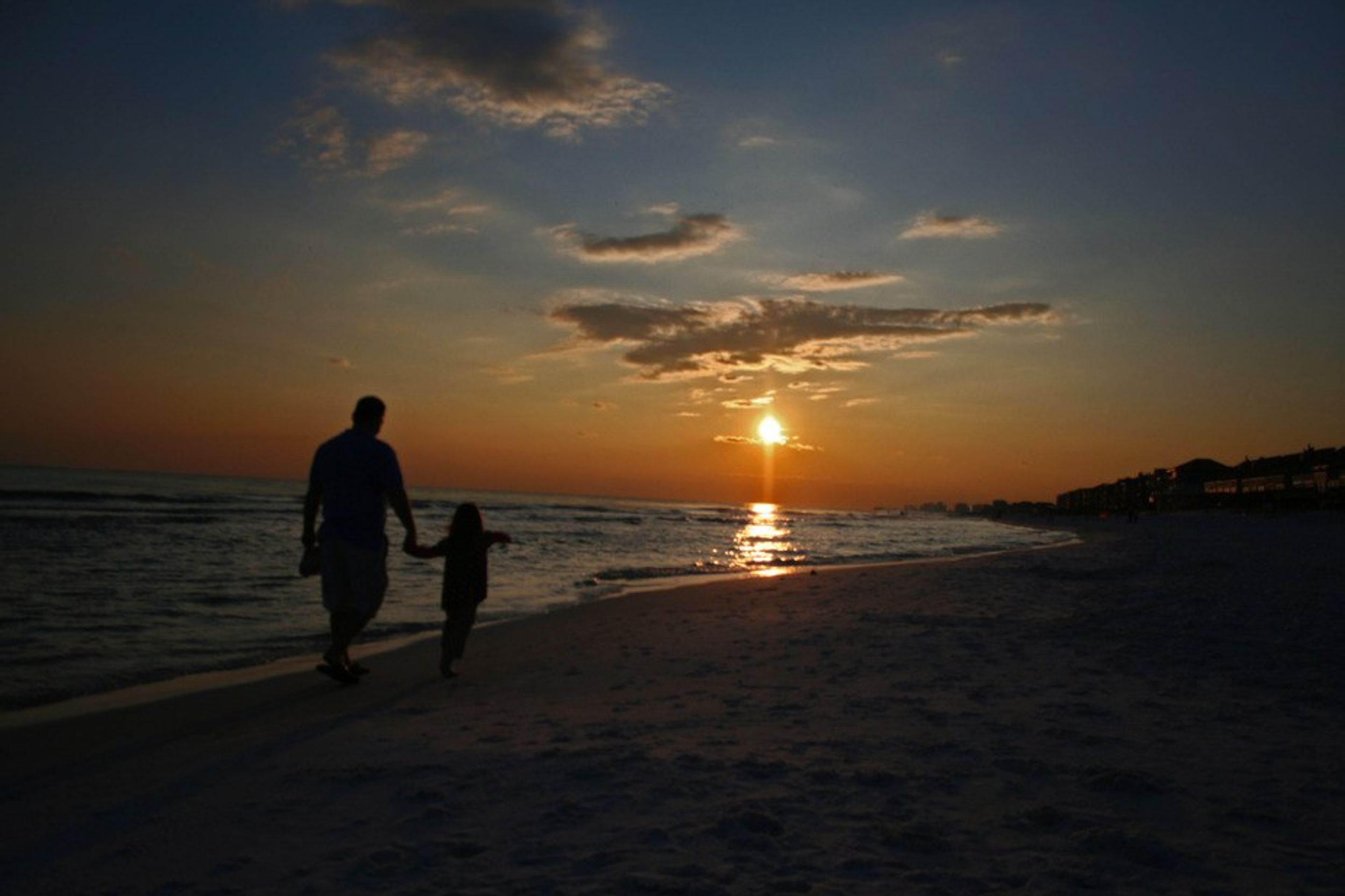 It's becoming ever more clear that we are living in the dawn of a new era.

We clearly now live in a time where anything is possible in the world. So, I've decided to make my contribution and throw my lot in with all the ever-maddening fracas.

You ready? Try this one on for size...Partible Paternity

Oh don't worry. I didn't know what it was either. Turns out it's not a common practice around the world, most good things aren't (you know like, honor, respect and compassion).

So, what exactly is Partible Paternity?

Partible Paternity is a practice most common in Lowland South America among the Indigenous groups of the region. So common that of the 128 tribes in the region more than half (75) are known to practice multiple paternity (23 practice single paternity and 52 don't have clear conception beliefs).

The idea is that women sleep with multiple men and each of these male partners share the role of fatherhood amongst each other. This was particularly beneficial during time of tribal war, when one father was killed in battle there were multiple men to step in and act as surrogate fathers. This cemented alliances and bonds not only between different men (sharing fatherhood together) but also between the men and their children. Men were father figures to all of their children and all of their partners. I believe this cemented parental investment in these tribes and significantly increased the children's chances of surviving to adulthood.

The actual belief that each man had a joint part of the creation of the child has been disproven by science in the past 100 years. The one sperm, one fertilization doctrine proved that paternity is, in fact, by only one parent. In extremely rare cases children can have multiple paternity, but only if the woman conceives with more than one man within a 48 hour period, and even then a lot of luck is still required for such an conception to occur.

Think about a modern world where this was common practice...

On the face of it, once you get past the vividly horrifying image of potentially calling every male member in attendance to Thanksgiving dinner 'Daddy', the logic is sound. I know what you're thinking — you're a guy, of course you're going to be gung ho for such a 'loose' policy, but look at the potential effects beyond the physical.

I believe that a Partible Paternity society in our modern culture would not only drop the divorce rate through the floor, but it would also give many of the staggering number of children who grow up without father figures a better chance of growing up without all of the emotional pain and consequences that results from the lack of that paternal presence. In the long term, this reduces the myriad of behavioral and social problems that can result due to that particular familial upbringing (or lack thereof).

We have all heard or seen the statistics. Fathers tend to walk out on young mothers particularly in low income areas. A sickening number of children around the world grow up without fathers due to either character or circumstance.

It's been said that one of the main reasons for men negating their responsibility to their offspring is the question of paternity. So, why not make the question a moot point? If sole paternity is no longer the standard practice, then there is no paternal finger-pointing, if you will.

"It's not mine!" they bemoan. "That's impossible!" they wail out of cowardice. "She must've cheated!" they accuse!

Well if everyone has a dozen dads, then suddenly it's not a debate anymore.

All joking aside, sexual relations among many different partners is far more accepted in today’s society than in society 100 years ago. Not only that, it is also far more commonplace. Now some people want to claim that it is far more commonplace for women of particularly low income areas to sleep with many different people in a short period of time because it is a stigma associated with the area...or whatever other nonsense reason the media is force-feeding us this week.

But the truth of the matter is this: it is accepted in many different income levels in today's society. Turn's out? People like sex. Not just poor people, but the kinda poor, not really poor, really not poor and rich all like to get their freak on just like the rest of us filthy animals.

I know it STILL sounds crazy, but try this on for size. If we lived in a society where partible paternity was accepted and paternity tests were outlawed, then many problems that plague fractured families and the children of these families would not exist. It would be a rarity for children not to have a single father figure in their lives. They would have a stronger adult support system because many different people would be looking our for each other. Single mothers struggling to support their children would be unheard of. Children would have a MINIMUM of two parents. The benefits on our future generations could be exceptional.

Of course, what can you tell anyone who might suggest there might be negative political, social, legal, economic, cultural, parental, existentialist, creationist, religious, healthcare, overpopulation, constitutional, federal, state, lifestyle or dating life ramifications? You can tell them to stop being such a stick in the mud.

P.S. Genetic anomalies among offspring due to the rampant sexual activity is the biggest concern with this theory. However, the tribes of the lowland have experienced minimal genetic issues among their children and studies have shown very few anomalies even though many of the men and women sleeping together are genetically related.