What I Learned From Being Unemployed With My Mom
Odyssey
CurrentlySwoonLifestyleHealth & WellnessStudent LifeContent InspirationEntertainmentPolitics and ActivismSportsAdulting
About usAdvertiseTermsPrivacyDMCAContact us
® 2023 ODYSSEY
Welcome back
Sign in to comment to your favorite stories, participate in your community and interact with your friends
or
LOG IN WITH FACEBOOK
No account? Create one
Start writing a post
Adulting

What I Learned From Being Unemployed With My Mom

I Never Thought It Would Happen 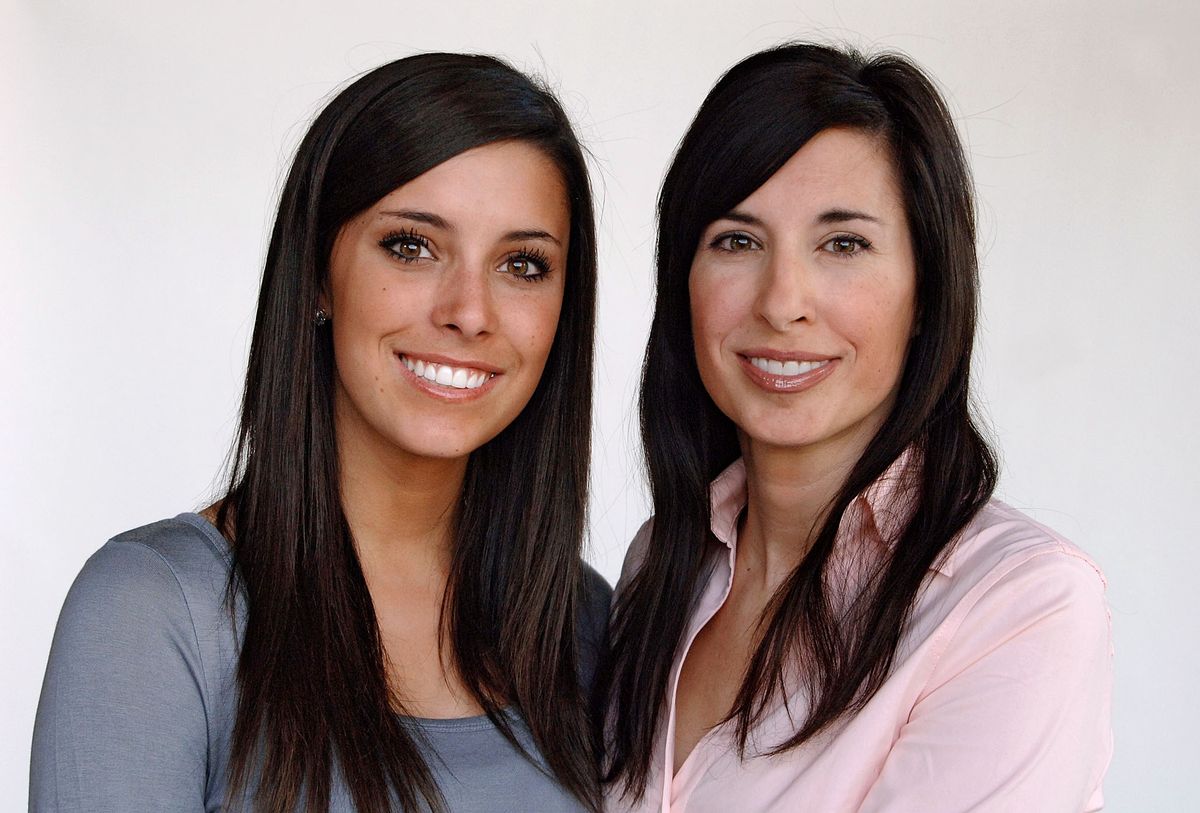 From a young age, my mom expressed fears about losing her job. I never really understood why. She was a hard worker, had several degrees and was loved by all of her colleagues.

As I entered the workforce, I did what I had been socialized to do: work hard and build rapport with my team. A year and a half later, I found myself going through my first downsizing. I never thought it would happen to me. After two months of collecting unemployment, I landed a job at a fairly large local company. It was a great fit. There were some late nights, but I loved my company and my team. Less than a year later, I received notice that my job was going away.

Shortly after that, my mom also received notice that her position was being eliminated. She texted me the news and like any good daughter, I went to get ice cream cones from the local creamery. Her company paid for her to go to a local career transition and outplacement company. My mom really enjoyed meeting the career coaches and the services they provided. She signed me up to attend for a month. I also enjoyed working with my career coach. She gave me a lot of insight and was able to change my way of thinking about the job application process. My key takeaways from her were to “be selective” when accepting a new opportunity and to give myself “full credit” for my accomplishments. My career coach also gave me the information about a great local networking group for “professionals in transition”. Every week, my mom and I attended the networking group. We would listen to the speakers and socialize with other attendees.

A topic that many of the other job seekers were self-conscious about was their age. I found it interesting that people with so much experience were apprehensive about prospective employers finding out their age. Being a millennial, I constantly try to “appear older” at work to avoid the many negative stereotypes my generation receives.

Going to networking events with my mom was a lot more beneficial than I had anticipated. We are both fairly outgoing, but shy when it comes to talking about our own accomplishments. My mom would highlight my achievements and I would talk about her impressive credentials.

After months of applications and networking, I finally started getting interviews. I eventually received and accepted an offer. I don't know if my mom and I will ever be unemployed together again, but having this time out of the workforce together helped us grow as workers and individuals.

QueenRadhi
The State University of New York at Stony Brook
2381