What Last Night Meant To Me
Odyssey

What Last Night Meant To Me

"Happiness is a Journey, Not a Destination" 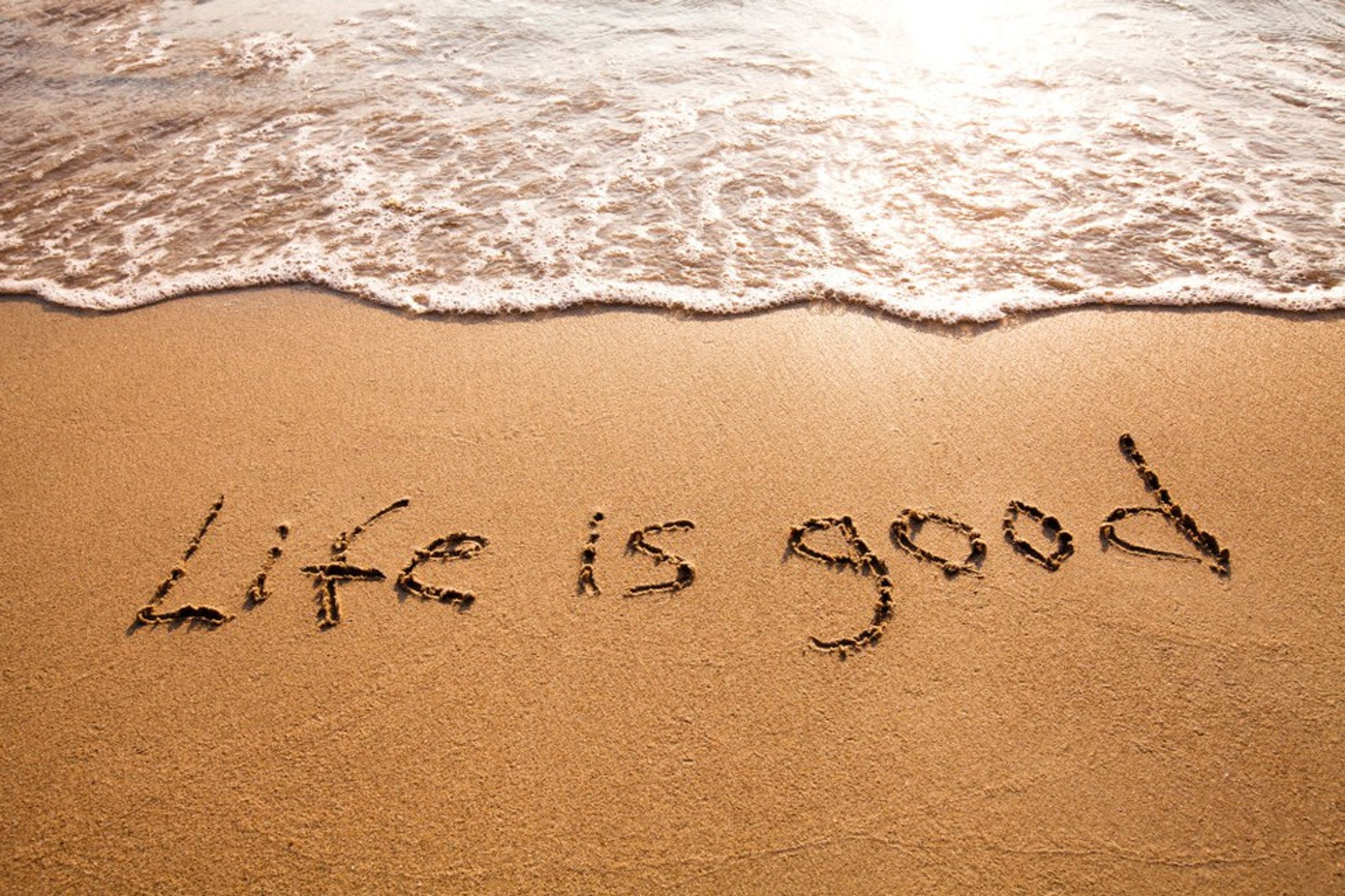 A few nights ago, I left home at around 8 pm and headed to my friend's house. I was feeling a little lethargic after having spent most of the day driving around and socializing. As I flipped on my lights, strapped my seat belt it, and backed out of the driveway, I switched on the radio and tuned in to NPR -- not for news, but for jazz (usually blues standards at that time of day). They had on a calming piano and upright bass duet of Autumn Leaves, which I wasn't able to finish before arriving at my friend's place.

Parked in his driveway, I texted my friend to let him know I had arrived. He replied he had seen me. When I asked if I should go to the front door or go around back to the pool, he jokingly said "just stay there." For about 10 minutes I sat in my car, playing along with the joke and texting through our group chat. Afterward, my friend walked out of the house, got in the trunk of my car, and continued texting me. Five minutes later, another friend arrived, and he too came and sat in my car, in the passenger seat. All three of us, without speaking, carried on texting each other even though we were all in the same car --- none of us wanting to stop the joke. Eventually, a fourth friend arrived and broke the silence, not willing to sit wordlessly (not that I blame him).

Finally, we four went behind the house and spent about an hour swimming in the pool. Cozily encircled by natural rock walls, the pool was pretty warm for being unheated, and as we repeatedly cannonballed into the deep end, some soothing Bossa Nova emanated from a Bluetooth speaker and filled the humid air.

After we dried off (and after I found the flip flop I had lost), we moved our party up to my friend's room. As we discussed what we wanted to do the rest of the night, we started messing around on my friend's instruments -- the house was soon alive with the sounds of trumpet, saxophone and flute as we improvised over blues tracks or played random songs. It was fairly obnoxious, I'll admit, but it was also fun, and I was able to record a lot of it on Snapchat. We also decided to make tea, which helped wake me up, since at this time my poor sleeping habits were catching up to me. At around eleven, one of my friends had to leave since he had work the next day. For the next hour or so the three of us remaining sat on my friend's bed, talking and gossiping and 'snapchatting.' Our conversation, however, started getting weirder, turning into more of a nonsensical word salad and relying more and more on Instagram memes; we realized we needed a change in scenery, so it was down to the kitchen to snack on some cookies and grapes.

Eventually, my friend asked us politely to get going --- we ignored him, and then of course he asked again not so politely. As my other friend and I headed out to our cars, we decided not to go home, but instead move over to his house and watch some TV. The drive there was slow, since it had just rained and the roads were quite slick.

Once inside, we both spontaneously decided to make some smoothies. We gathered our ingredients; orange juice, strawberry yogurt, cubed ice, mango, and some mixed fruit. After adding a banana at the end just for the heck of it, we sat down on the couch and searched around for something to watch. "Dragon Ball Z: Kai" was on, but I absolutely cannot stand that show and neither could my friend, so we instead decided to watch the "Eric Andre Show" (I highly recommend this).

At the end of three episodes, I turned to my friend to ask him what the plan was, and was not so surprised to see that he was fast asleep. After a couple minutes on Instagram, I almost got up and left -- but instead I stayed sitting down.

With Olympics reruns playing on the TV and my phone at perilously low battery, I reflected. School starts in a week, I thought. I have to send some emails tomorrow. I have an Odyssey article I need to write. I still haven't chosen my classes yet. I forgot to practice my trumpet today. These and plenty of other thoughts fluttered around my mind, reminding me of things I hadn't done and things I had, things I should've done and things I couldn't have, things that are going to happen and things that I need to make happen.

We're all busy. We're all too busy, and we can't slow down much. The world won't wait for us. The decisions I make, the decisions my friends and peers make from here on out, they will define our lives and define who we are, where we find ourselves and who we find ourselves with. It's a difficult, obligatory aspect of being a modern human; we have to keep working.

But I will never forget what I'm working for.

It's not a job, it's not a career, it's not a title or salary or pair of expensive shoes, or even a degree.

It's being able to drive home through the rain at 1:30 am, tired as hell, with a mountain of responsibilities and a sea of decisions to make, and smile.