Chicago: The Upsides Of The Southside
Odyssey

Chicago: The Upsides Of The Southside

"Every time that I go home, I get me a Rainbow Cone." 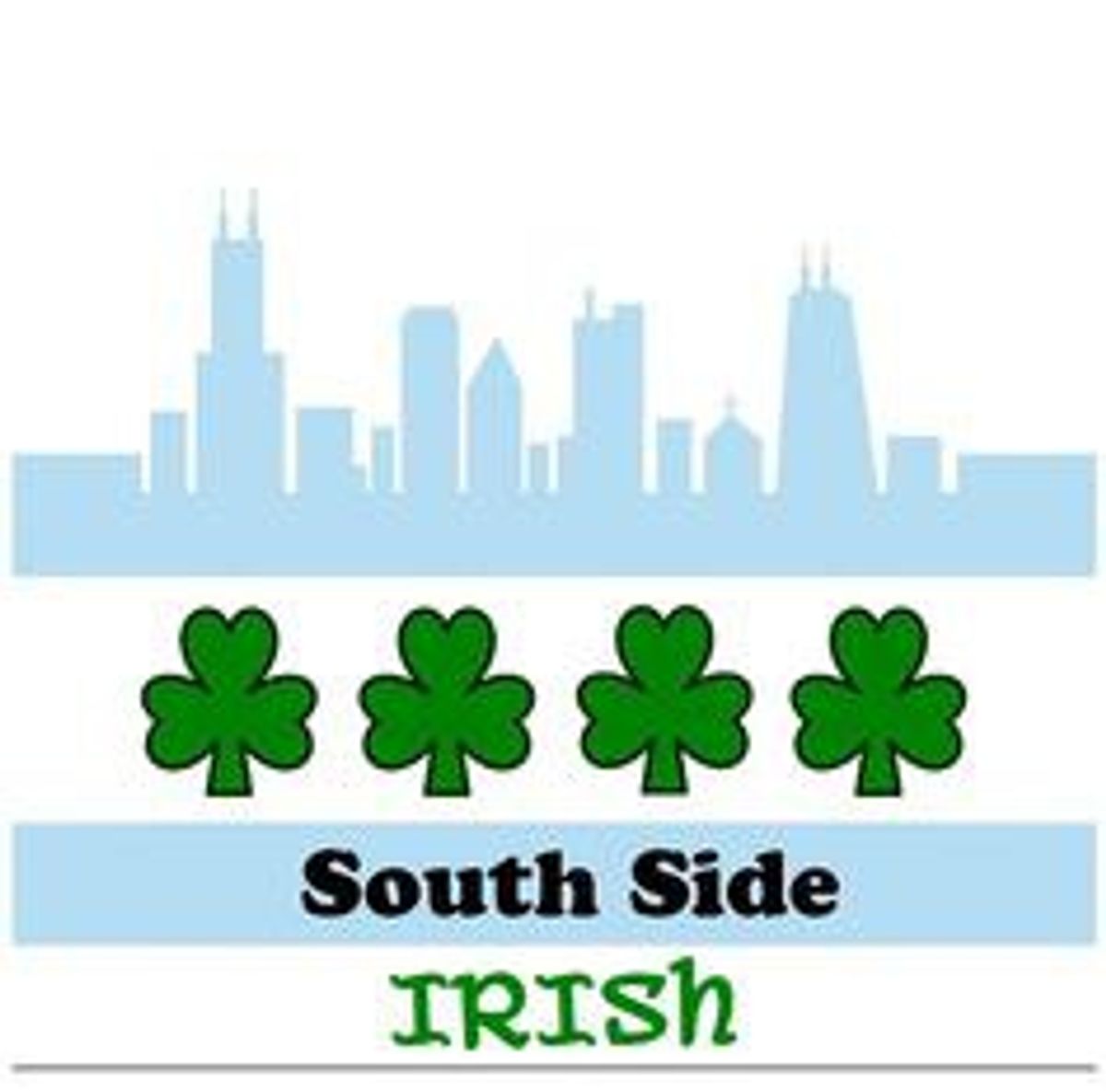 According to the World Population Review, Chicago stands today as the third most populated city in the United States, with roughly 200 neighborhoods and 2,700,000 residents. With all these people, the formation of sub-communities occurs naturally. Most habitants navigate the city by referring to which "side" it's on. The main rivalry within The Windy City exists between the north side, stretching from Rogers Park to the Chicago River, to the south side, which continues down to the Indiana border. Other than sharing the umbrella term "Chicago," the city's trendy north, diverse west, and interesting south sides represent completely alternate worlds. Instead of giving a detailed analysis of every territory in the city, this article will briefly highlight the goods and bads of the Southside. The area arguably receives the least attention due to its lack of tourist attractions in comparison to the north side, significantly lower crime rate than the infamous west side, and an altogether different atmosphere.

Having lived over a year on both the north and south regions, one can instantly identify the key discrepancies in each section- aside from the infamous Cubs vs. Sox debate. In experiencing the Southwest side, declared a "radioactive toxic wasteland" by its dwellers, you'll receive an intense culture shock whether your roots are planted in Cleveland, OH or just half an hour up LSD, in Boystown. As opposed to it's visually appealing, fashion-forward, and generally nicer northern neighbor, the south side stays true to it's, for lack of a better word, God forsaken and garbage-inspired aesthetic. But here's the weird part: we love it.

At the tender age of 14, a boy who's name I don't remember, dressed in basketball shorts, the signature "Battle of Pulaski" Marist/Brother Rice t-shirt, and Nike slides, that will probably become a slightly racist cop or firefighter within the next 5 years, handed me my first beer. Having just started to make friends in a new school with no familiar faces, my awkward self drank it as feelings of both fear and excitement stirred inside me. I know what you're thinking. How, amidst the plethora of teenagers scattered through the excessive amount of Catholic, single-gendered high schools, did I manage to fall into a crowd of juvenile delinquents? The thing is, inhabitants of the Southside are no strangers to underage drinking.

Ways Southside kids collect alcohol: Someone's older sibling to "get you a run," stealing from parents' liquor cabinets and replacing it with water, investing in a fake ID, and loitering outside of Bread N' Bottle, Bleeker's (now Binny's), or Conveneince Mart- no, that's not a typo, they literally spell it like that on 87th and Kedzie- in hopes that some 21+ stranger would take pity on our pathetic souls. Cute, right?

Desperate to avoid being caught and consequentially thrown into the Cal Sag River by their guardians, the evident lack of morals also haunts the decision-making process of Southside youths when choosing a venue in which to consume said illegally obtained alcohol. The "bars on Western" usually offer a relatively safe and easily accessible location for those lucky enough to sport fake IDs. Parents tend to discourage the drunken debauchery of their overly ambitious offspring, especially in their own homes. This restriction forces today’s teens to think outside the box (or bar) when in search of a turn-up function.

Each year, on the Sunday before or of St. Patrick’s Day, the Southside welcomes one and all to its biggest annual celebration- Parade Day. Sure, dying the Chicago River green and enjoying the skyline over a few green beers constitutes as a good St. Paddy’s Day weekend. However, the real party begins the next morning, on Western Avenue from 103rd Street to 115th Street. As the eager faces of all ages line the parade path, a sea of green forms, beaming with Irish and Chicago pride. So much pride, in fact, that a song was written about the Southside Irish culture, stating that “we come from the Windy City and we’re Irish to the core.”

Contrary to everything listed prior, an extraordinary amount of wholesome goodness has made its home on the Southside. This good comes in various forms. With must-try, homegrown classics such as Rainbow Cone and Nonna’s, I’ll never understand how we all didn’t develop Diabetes by age 15. God’s hand definitely played a part in the placement of roughly nine coffee chains in a 15-minute radius. These caffeine dispensaries provide both sustenance and a place to rendezvous and recharge. Without them, the Southside could not thrive, which would assuringly result in riots, explosions, and casualties.

While Southside food truly is “Top Notch,” it’s not even the best part. The best part of the Southside is undeniably found in its humans. For an unknown reason, whether it be the stars’ alignment or something in the water, the sense of community reflects unconditional love and support for one’s neighbor. The Southside may be only place you can be Confirmed and get high for the first time, in the same night; but the teenage antics come nowhere near affecting the amount of love in our hearts. The huge capacity to exercise this love and camaraderie stems from the traditional values instilled not only in “grammar school” (also a Southside thing), but also resources such as youth groups, Kairos and CRHP retreats, summer softball leagues, and events throughout the year. This involvement brings people together and lays the foundation for building life-long friendships.

I could go on for pages and pages listing other reasons I love my town and all its unique #LittleSouthsideThings, but I’ll spare you. If you’re thinking, “Why the hell did I just waste my time reading this stupid article about a trashy town filled with Irish Catholic baby alcoholics?” Then here’s my challenge to you: Think to the place you spent the best years of your life, and really remember it. If you can, go back and try something new, or visit your old favorite hangout. The Southside is far from perfect, but you cannot see the good without acknowledging the bad, and vice versa. Never stop exploring; never stop seeing the good. Most importantly, never, under any circumstances, take 95th Street unless absolutely necessary.