Trump, Game’s Over; Give Up And Concede.

Trump, Game’s Over; Give Up And Concede.

The law is the law. 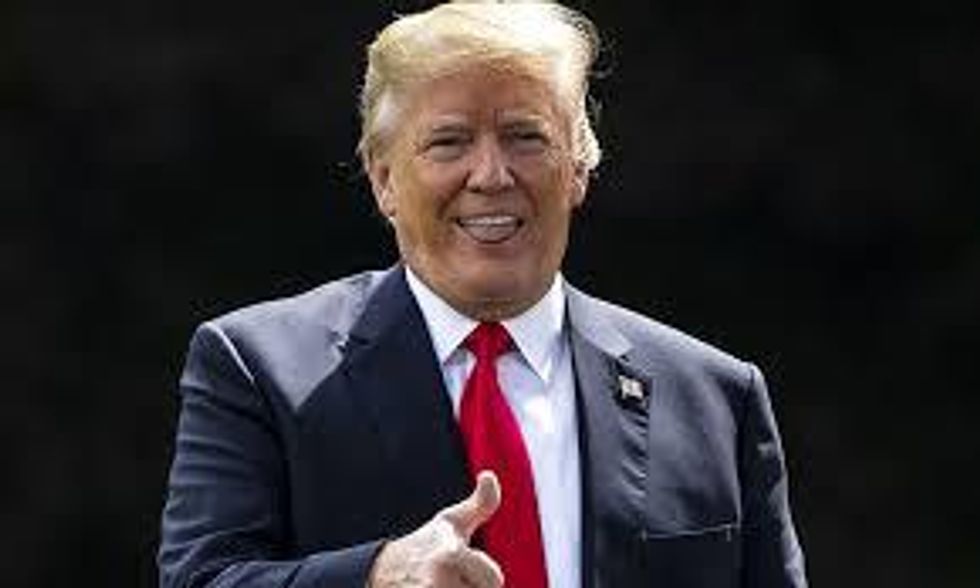 In the last two decades, the United States has been at the center of election dramas. For example, in 2000, Al Gore and George Bush squared off over Florida's presidential election results. Despite some suspicion of irregularity, it was a fair democratic process.

In 2016 the allegation was that Trump defeated Hillary Clinton thanks to the Russian interference in the election. They coined the whole saga as Russian Gate, which led to an expensive investigation that ended in a political draw.

More recently, it's Trump again. This time, it's about the 2020 presidential election. The outcome of that election should be a simple matter: Trump lost, and Biden won. But with a character like Trump, it wasn't the case.

Trump overlooked the fact that 80 million Americans voted him out of office. So he becomes delusional. Ignoring the will of the people, he fought a shameful and losing battle to stay in power.

"The systems and processes used by election officials to tabulate votes and certify official results are protected by various safeguards that help ensure the accuracy of election results," stated the Department of Homeland Security.

He boldly initiated federal lawsuits in Georgia, Michigan, Arizona, Pennsylvania and some other state courts on the ground that they stole the election from him. The judges in those courts are Democrats and Republicans. Surprisingly, some of the Republican judges are Trump's appointees, but they all choose the rule of law over him.

Then, he went after any allies who dared to oppose his views on the election. So he fired his campaign manager for stating that this was one of the best organized presidential elections in history. Trump proves to be the shepherd whose sheep must follow him blindly. Otherwise, there is disloyalty.

Bill Barr, the U.S. Attorney General, also stated that he saw no evidence of any widespread voter fraud in the election. His statement contradicts Trump's claims of election fraud.

Suddenly, something happened. Barr became persona non grata. The allegation was that Trump harshly scolded Barr for contradicting him. Finally, it is alleged that Barr disappeared from the political scene to be with his family. It is often an untrue political claim made to hide what really went on behind the scene. It looks more like Trump fired Barr.

Trump used the power of the presidency to stay in office. To achieve this goal, he sought favors from the electoral board, the Supreme Court, Judges and influential Republican Congressmen. Some went down the rabbit hole with him; others don't.

That was an act of non-expressed corruption or treason. His tyrannical tactics trying to overturn the election and his blatant action show the desperation of an American president who, unlike others, doesn't hesitate to take the U.S. presidency to the ground with greed and obsession for power.

The law is the law. The size of someone's ego doesn't make that person above the law. Despair is in full swing. As a last resort, General Michael Flynn advised Trump to use martial law. One can only hope that wisdom supersedes foolishness.

Despite all the uncertainty surrounding Biden, he seems better equipped to bring to the U.S. presidency a comprehensive and unifying leadership. In contrast, far from conceding the election, Trump finds himself in a very unpredictable state of mind: "I cannot deal with loss, and the only way I lose is if they rig the election," Trump once said.