Top 5 Signs That You're Ready to Go Back to School

Even if you don't want to admit it. 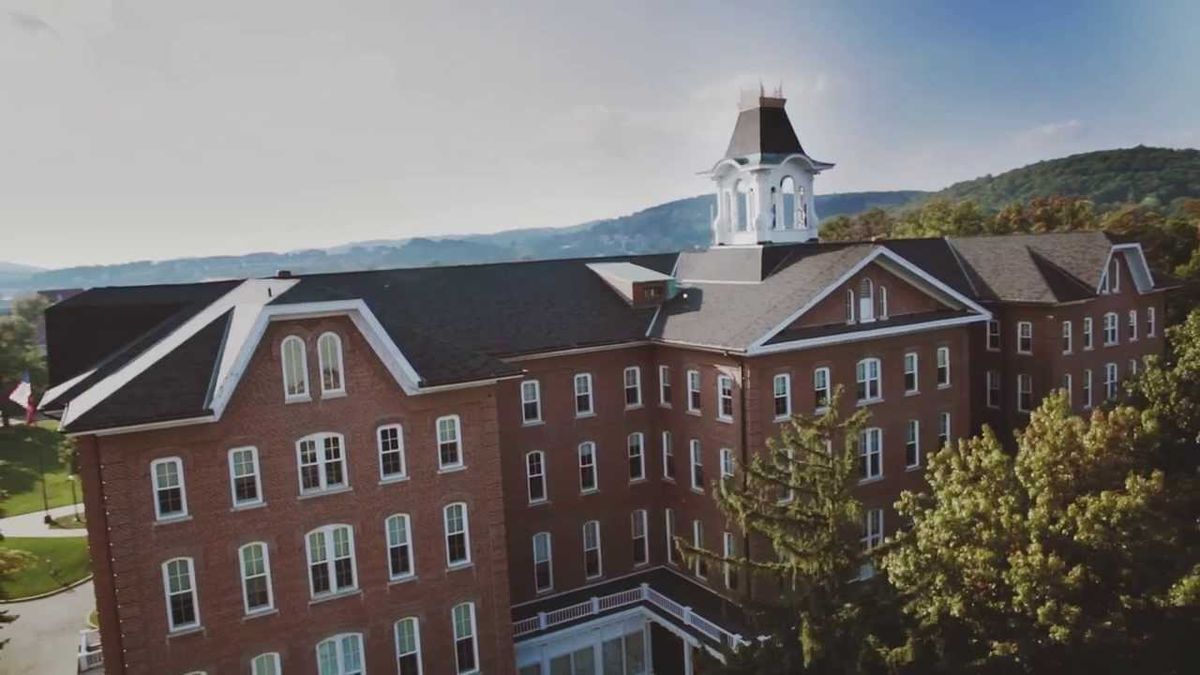 It's already half way through July. How??!! We'll all be packing up and getting ready to get back to school in just a few short weeks if you can believe it. I don't know about anyone else, but I definitely miss school, and I'm ready to go back. If you're like me, then you probably can relate to these top 5 signs that you're ready to go back to your second home.

1. You miss your friends.

At the end of the semester, some of them may have made you want to pull your hair out. You were starting to drive each other crazy since almost every second of your days was spent around them. It felt nice to have a break, but now you're longing for those crazy adventures and late night Taco Bell runs you had together.

2. A part of you also misses the food.

You were sick of it after two long semesters of eating the same thing over and over again, but there seems to be something a little nostalgic about the dining halls. You got to choose where you wanted to go and what you wanted to get; no matter what you were in the mood for it was accessible with just a swipe or two with your student ID. Of course, after a week of being back, you're going to want to go home for a home-cooked meal, but right now a little piece of you wouldn't mind a trip to the dining hall.

3. You're excited about your classes.

Again, this is something that will most likely blow over in a week (or less), but having been out of school for two months now, you're almost... bored. Sure, there's plenty of fun things to do over the summer like going on vacations, to amusement parks, or to concerts, but you're also most likely working too. Sometimes you're probably at work thinking about how at least when you go back to school you won't have to work as many hours, if at all. All of the hype you had at the end of last semester is starting to fizzle out as you check more and more things off of your summer bucket list, and you're almost ready to get back to it.

4. You miss the freedom.

At school, you could walk to Sheetz at three in the morning and nobody would bat an eye because that's just what you do while you're in college. Now that you're home, if you so much as decide to go to Eat'n Park at 1 AM, it's like playing a game of Twenty Questions with your parents either that night or the morning after.

"Where are you going?"

You just want to go eat your $4 appetizers in peace.

5. You miss the excitement.

Aside from all the crazy shenanigans that you and your friends pull off every night, there's also all the drama that you hear about from others who are in your classes or who live near you. There's always some good tea going around when you're at school, and that's what keeps things going. You hear about good parties, bad parties, people jumping off of roofs, passing out in dorm rooms, getting underage drinking charges, going out to bars, you see Snapchat stories, Facebook posts, Instagram posts, protests, organizations holding events all over campus, therapy dogs at the library, all the freebies at the career fair and everything else.

Caitlin Marie Grimes
University of South Florida
9923
Beyond The States