To The Ones Who Took My Innocence Away

To The Ones Who Took My Innocence Away

I shouldn't but...I forgive you, 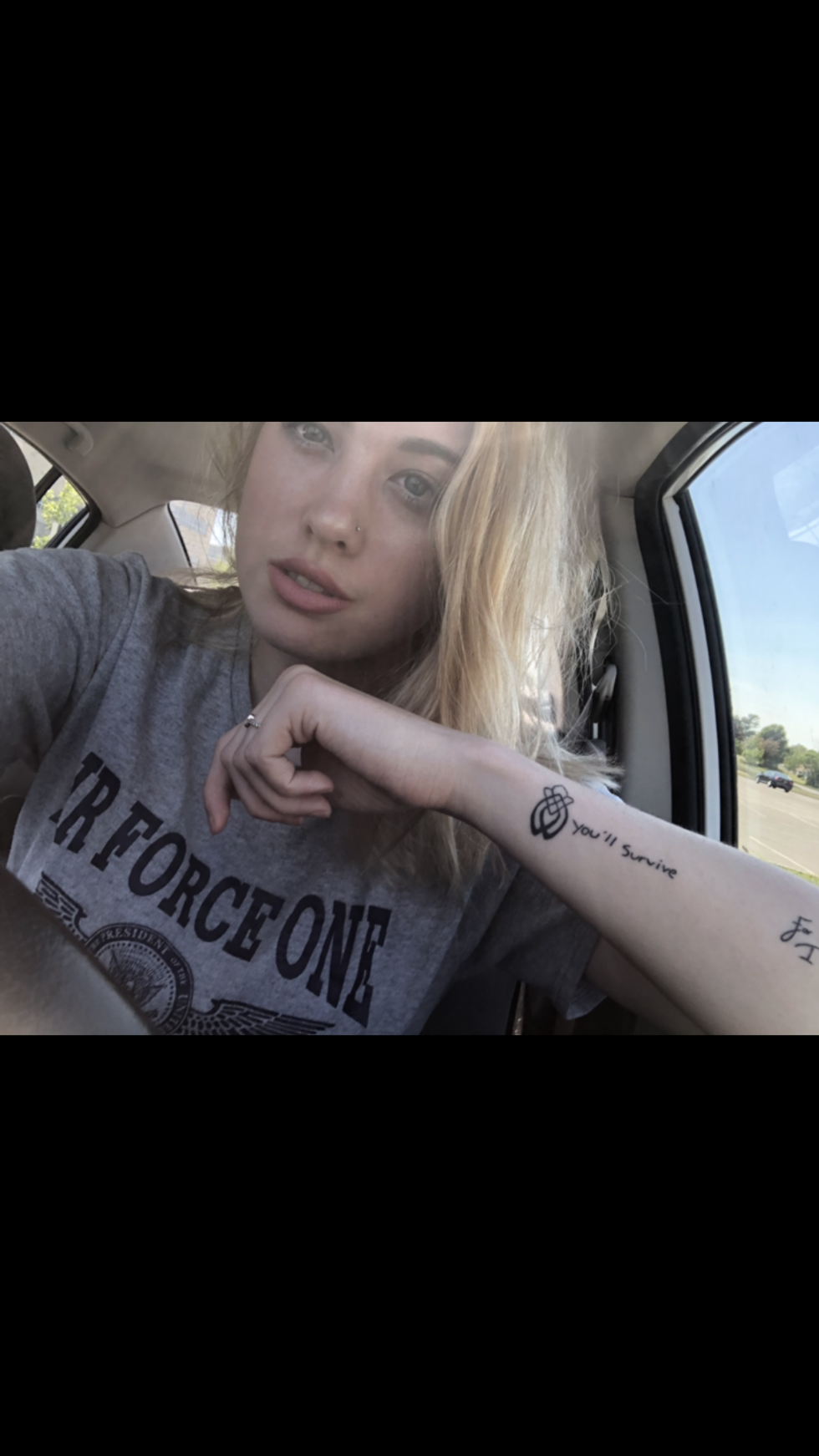 Once it happened, it happened. Then it happened again, again, again, and many times after that. I said no, I froze, I stopped, and the tears fell. They tell you to just say no, don't wear this, don't wear that and fight for everything you got. But how do you know what is happening when you are only 15, 16, 17, 18 and 19? Because I did not. I said no, I tried to tell them to stop but they wanted just one thing and they got what they wanted.

Society tells you not to wear such provocative clothing. And I laugh cause I was in snow pants, I was in pants and a long sleeve, I was in sweats, I was in a sweatshirt. Society tells you that you are the one that provoked him. But he was my boyfriend, my ex, a stranger, my friend. Society says not to drink or do drugs cause then you brought it on yourself. I was sober and I was 15 the first time.

He was drunk and he overpowered me.

They told me that I was the slut and I was the whore, that I was not a victim and I ruined his f****** career. Yet they did not see the times that I had a panic attack cause I heard his name, the times I cried myself to sleep because I wondered why did that happen to me over and over and over again. The female cop told him that he had nothing to worry about because I was obviously lying. They treated me like I was a joke. They un-victimized me and made me feel like the attacker.

The judge knew who they were and they let them off the hook cause they paid money.

The principal knew he was a great student and victim shamed me. My friends told me I was lying. Society told me to suck it the f*** up you'll be fine. So that is what I did. I stopped telling people because what was the point? To continue crying myself to sleep because no one would believe me? To be told that I was the problem and I brought it upon myself. Why press charges if the justice system will just victim shame me and they do not even get jail time.

Why be a victim when I can just cross it out my memory?

I am not a rape and sexual assault victim, I am a survivor. I am a strong, brave, compassionate, generous and forgiving woman. So I forgive each and every one of you that took my innocence away. I forgive you for taking away my teenage years. I will always wonder what it would have been like had you never came into my life and took advantage of me.

The girl who is a survivor because of you.

metoo
Report this Content
This article has not been reviewed by Odyssey HQ and solely reflects the ideas and opinions of the creator.