To Get Respect, You Have To Earn It
Odyssey

To Get Respect, You Have To Earn It

This is geared mainly toward older generations that believe their age is their passageway to our respect. 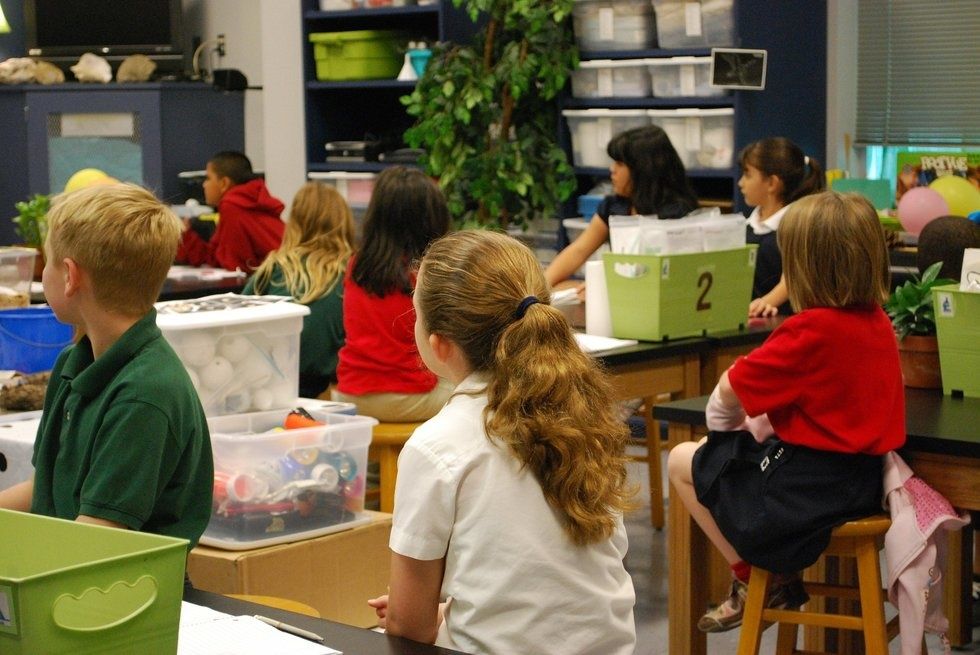 I might get a lot of hate for this one, but it needs to be said.

Your age grants you nothing.

Let me explain, to the people that say whatever they want, disrespect other people, talk crap about people they don't know, and claim they know what all "young people" are like because they have a disrespectful child/grandchild/niece/nephew/cousin/person they once encountered in the line of the grocery store. This one is for you.

First of all, I know there is this rule that you grew up on that you must respect all your elders. I agree, to a point. Every person you come into contact with should be treated with respect until proven otherwise.

However, when you comment and berate people on something someone says, how they look, or how they live their life, that's not okay.

The world changes, and you'd think perspectives would too but it's clear that doesn't always happen.

So here's how it really works.

You may be my family, (hi mom), you may be a friend of mine, someone I go to class with, a professor, you may have all the credibility in the world or you may be a stranger who decides to comment on people's statuses on FaceBook.

But if you disrespect me, I owe you nothing. Now, that also does not mean that you deserve to be spit on or anything like that. However, in that instance, you have lost my respect.

When you cannot see when it would be more mature to walk away from a conversation and keep antagonizing your peers when you're 60, then you have lost my respect in the conversation. I won't disrespect your education until you disrespect mine. I won't disrespect you as a person until you disrespect me. Sometimes, my dear, it's better to hold your tongue and fake it if you don't like something. I know some people feel entitled to let everyone know their opinion, but honestly, it makes you look like a fool.

This is just an FYI. Your complaints are beginning to be repetitive. Let me explain.

Not every kid is annoying and rude because you met a few that were. Not every teen has a horrible work ethic. Not every 20 something wants to have kids and no, we are not required to. We shouldn't be responsible for another life if we don't want to, Karen. We don't buy houses because we can't afford them, the economy isn't all that great. We can't afford to do a lot of things because of student loans. You got two degrees by the time you were 28, Karen one year in University for me is 54k. Be quiet.

On that note, if you have such a problem with how these younger generations are being raised, keep in mind that you partly raised them. You raised your kids and your kids raised theirs. I can guarantee you that your parenting had an effect on your grandchild that you weren't aware of.

I'm just saying. We're just trying to live. Give us some respect and stop judging us for it.

respect
Report this Content
This article has not been reviewed by Odyssey HQ and solely reflects the ideas and opinions of the creator.