7 Lingering Thoughts I Had At The End Of "Avengers: Infinity War"
Odyssey

7 Lingering Thoughts I Had At The End Of "Avengers: Infinity War"

The most anticipated movie of our generation left with unfinished business. 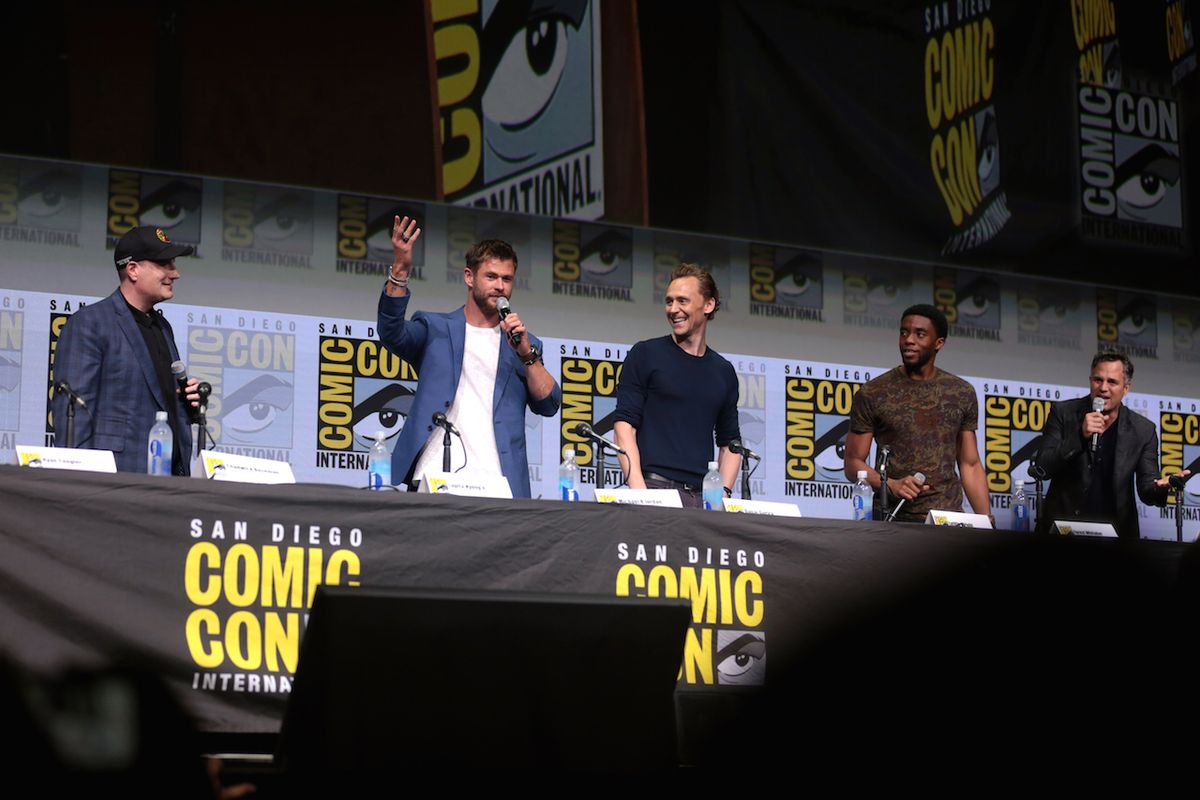 After avoiding spoilers like the plague and constantly worrying about which characters were going to die, I went to the movies and finally saw "Avengers: Infinity War." I’ve been not-so-patiently waiting for the movie to come out, and now that it is finally here, I am devastated. Don’t get me wrong, it was an amazing movie, but the ending where a majority of the cast dies almost killed me as well.

1. Why didn't Ant-Man make an appearance throughout the entire movie?

He was mentioned only once during the course of the entire movie. It’s led to believe he is choosing not to fight crime to focus on being a family man, but in reality, Ant-Man is being used for the new wave of Marvel superheroes that are to come like Captain Marvel. He does have a movie coming up with the Wasp, so we know he has some story to be told.

2. Why did Loki’s death happen after like thirty seconds?

Loki is one of the original "bad guys" from the Marvel movies, and he was killed in the first few minutes of the movie by Thanos trying to stab him. Loki's moral compass has always been off, but he is more of an antihero than a superhero. He's been known to help the Avengers, specifically Thor, but also betray everyone for his own selfish needs.

3. Is Wakanda is doomed for good?

The Avengers, with the help of the army of Wakanda, had the biggest fight against Thanos’ army in Wakanda. The force field that surrounds was destroyed and they just lost their leader T’Challa. The future of Wakanda is unknown, but they will definitely need some help.

4. Iron Man and Nebula are stranded, so what now?

After the fight is fought and half of the population is killed, Iron Man and Nebula are left on another planet. They are the only two who survived the killings of Thanos and haven't even been introduced to each other. Iron Man needs to get back to Earth not only to get back home, but to also explain to everyone's loved ones what happened to all the Avengers. Nebula now has no sister and no one that she loves, so she is left bitterly alone in the world.

5. What is Thanos going to do now?

At the beginning of the movie, Thanos seems to be this detached monster who is motivated by his own idea that he thinks he is right, but after he had to sacrifice Gamora for the soul stone, we see that he does have emotions. Now that he has successfully killed half the population, he can sit back and watch the sunrise like he always wanted. Is he just going to do nothing now? He doesn't have any more family, and I guess he still has an army, but he's just alone now.

As the last Guardian of the Galaxy left, Rocket doesn’t know anyone. Plus, his best friend Groot, who he would travel the galaxy with stealing and taking what he likes, is now gone, so he has no motivation to do anything.

7. Star-Lord couldn't have just held in his emotions for five more seconds?

The most frustrating moment of the whole film was watching Spiderman take the gauntlet off Thanos' hand just to have Star-Lord punch him in the face for killing Gamora, which wakes him up from Mantis’ forced slumber. If Star-Lord would have waited five more seconds, he could have saved half the population from dying and gotten the revenge he wanted to.