Things I Thought As A Child
Odyssey

Things I Thought As A Child 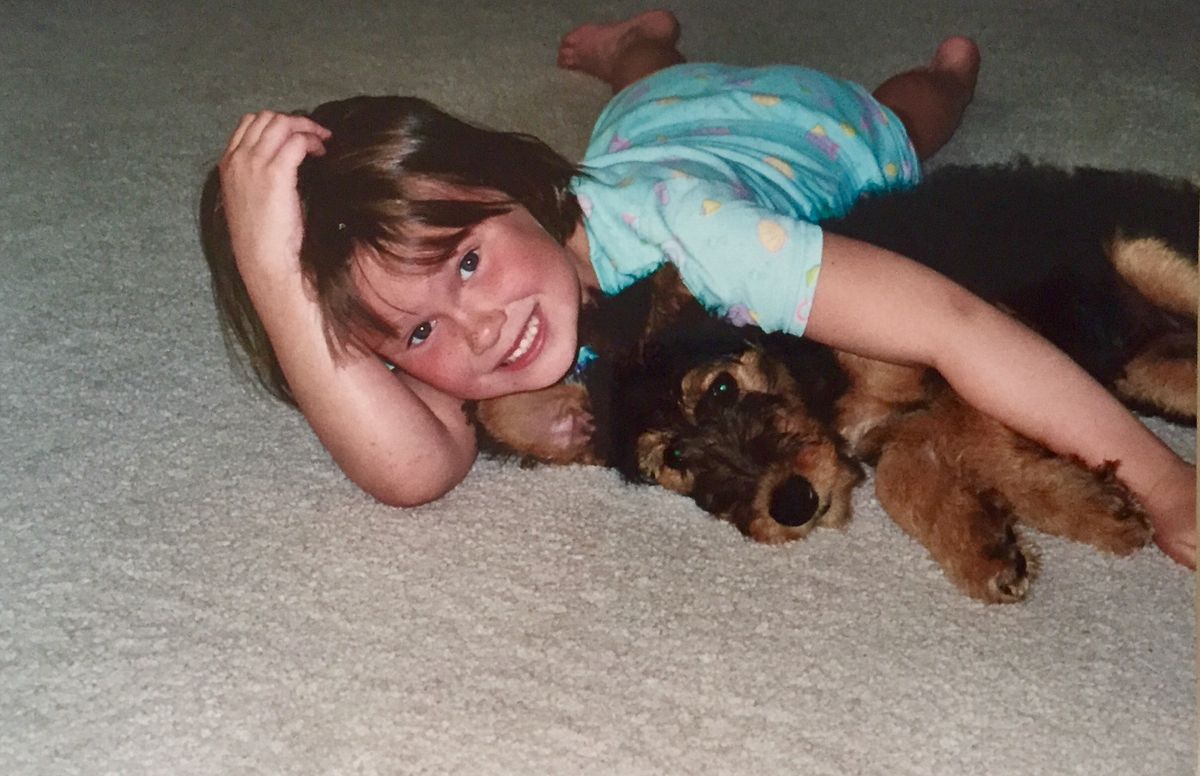 As children, sometimes we can have some crazy thoughts. The thing is we don't realize that they're crazy until we grow older and reminisce these memories. Looking back, I thought some pretty wild things as a toddler.

1. I thought I could teach my dog crazy things

I found out we were getting a puppy at the age of 4. When I found out, I was so excited that I came up with a list of several things I wanted to teach our new dog. These not only included the basic sit and stay, but also included making shapes with her paws. I didn't realize in all the excitement that I can only make those shapes with my hands because I am a human with fingers and thumbs.

We had a lot of tornadoes when I was growing up. When I was very young and hadn't learned about natural disasters yet in school, I remember getting confused during tornadoes. I knew that they were bad; I thought that they were giant gusts of wind twirling in a funnel that could destroy anything in it's path. But, when I looked out the window and into the sky once during a tornado warning, I was looking for a big cloud shaped like a potato. I guess I just thought that they sounded too similar.

3. You couldn't tell any lies

Obviously lying is not a good thing and honesty is important. But, as a child if I ever told a lie or even tried to hide anything from someone, I felt guilty. I just could not do it. So, I told my parents EVERYTHING. Once, I got angry at my mom and when she turned around to walk away from me, I stuck my tongue out at her. I felt so guilty for doing it behind her back that I told her what I had done the next day.

Another thing I got confused: wasps and moths. I thought that moths could sting. So one night, when a moth had gotten into our house and was attracted to our kitchen light, I started crying and begging my parents to get it out of the house so it wouldn't sting me. Then, they had to explain to me the difference between wasps and moths.

5. The Tooth Fairy can only carry so much

6. The world was going to end

In elementary school, I was terrified of the world ending. The movie 2012 brought a lot of conversation to the topic and it made me nervous. Not to mention my older brothers who did not help when they found out about my fear. Now of course I know if will probably end someday, but not in the near future (if we're careful we can prolong this).

7. Anyone will say yes to a cute little girl

My very first crush was on one of my brother's best friends. One day, and adult helped me call him. When it went to voicemail, I asked him if he would marry me. When he never called me back, I confronted him the next time my brother had him over and asked him if he had gotten my message. I guess I was a pretty forward four year old.