Is This Really The Land of The Free and The Home of The Brave?
Odyssey

Is This Really The Land of The Free and The Home of The Brave?

What little of America we have left. 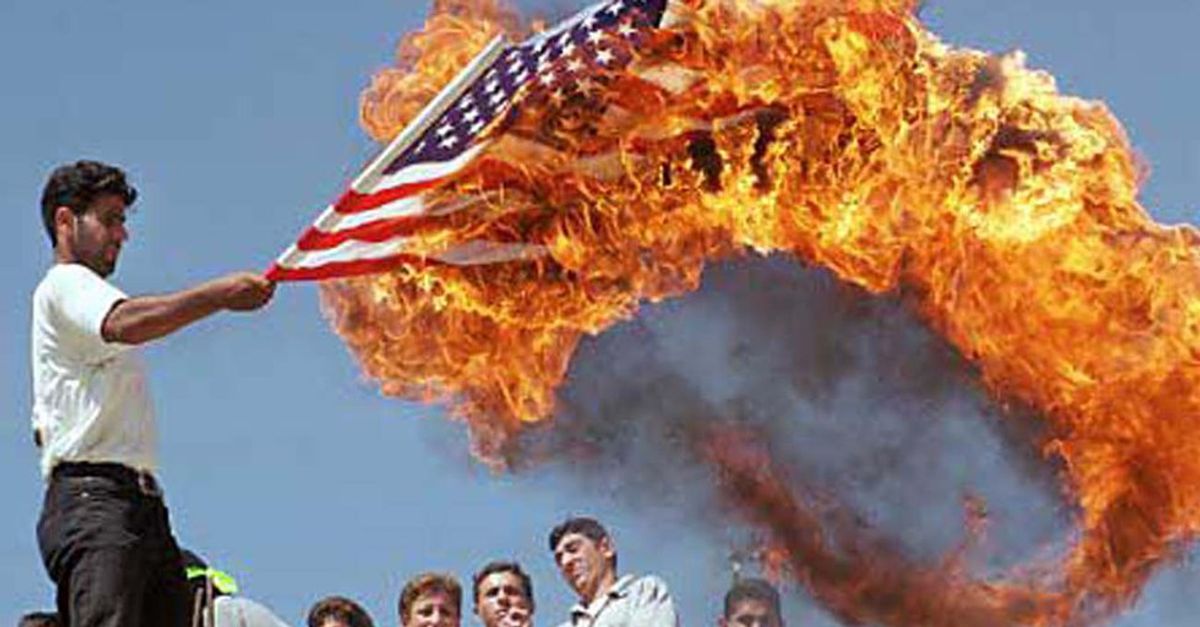 Our country is a joke right now, better yet my country is a joke right now. What has this country came to? We are killing Christians, killing gays, killing blacks, and killing arabs, KILLING KILLING KILLING.... we are killing everyone. To make matters even worse we protest to have our voices be heard and we end up killing each other. I know America is filled with intelligent, kind, and loving people so why hasn't this clicked in their heads, killing is not the answer, rioting is NOT the answer, and racially profiling people are not the answer. We are a family, and "A house divided against itself cannot stand. We have other countries attacking us, and we are attacking each other. The two choices we have for president are the most ridiculous jokes I have ever seen in this country. Neither of them will be able to fix this house divided and when the election comes, there will only be more rioting, more killing, and our economy will fail. The end times are near. Regardless of the religion you believe in, the end times are near. It will be brother against brother, stealing, killing, and chaos. I encourage you all before you speak, and before you act, to think what would my God think of me. Because there is an up roaring about to occur and the people who we trust to protect us are now scared. Yes, these police who have been shooting to kill are sick, and our voices need to be heard, but from a police stand point they are scared of the people. The once brave soldiers we had are scared, and that's probably why they shot before he thought. This is not an excuse for what they have done. We don't know if it's the hatred that is within the police hearts that they have towards African Americans, or if they genuinely are scared. Regardless what they have done is not okay. But what we have done isn't either. Rioting in the streets is not the answer. What will that resolve? There has to be another way to end this war and risking your lives isn't the answer. I am a mixture of many different races including African American, Caucasian, Hispanic, and Arabic. I can tell you from my personal experience , this is no longer a race thing, this is a people hating other people thing. Put down your weapons you fight with! Instead of coming to the table with the problem come to the table with a solution! What can you do as an individual to stop this chaos. Don't be apart of the problem, be apart of the solution. This article is to warn you all that this is only going to get worse. It will no longer be your friends who riot beside you that will be affected, it will be your children and your family that will have to suffer in result of the rioting, the shooting people due to color, the racially profiling people, and the hatred the US has towards each other.

May God have mercy on our souls. I pray for all of you. And I only hope we can end this war once and for all.