The Age of Narcissism
Odyssey

The Age of Narcissism 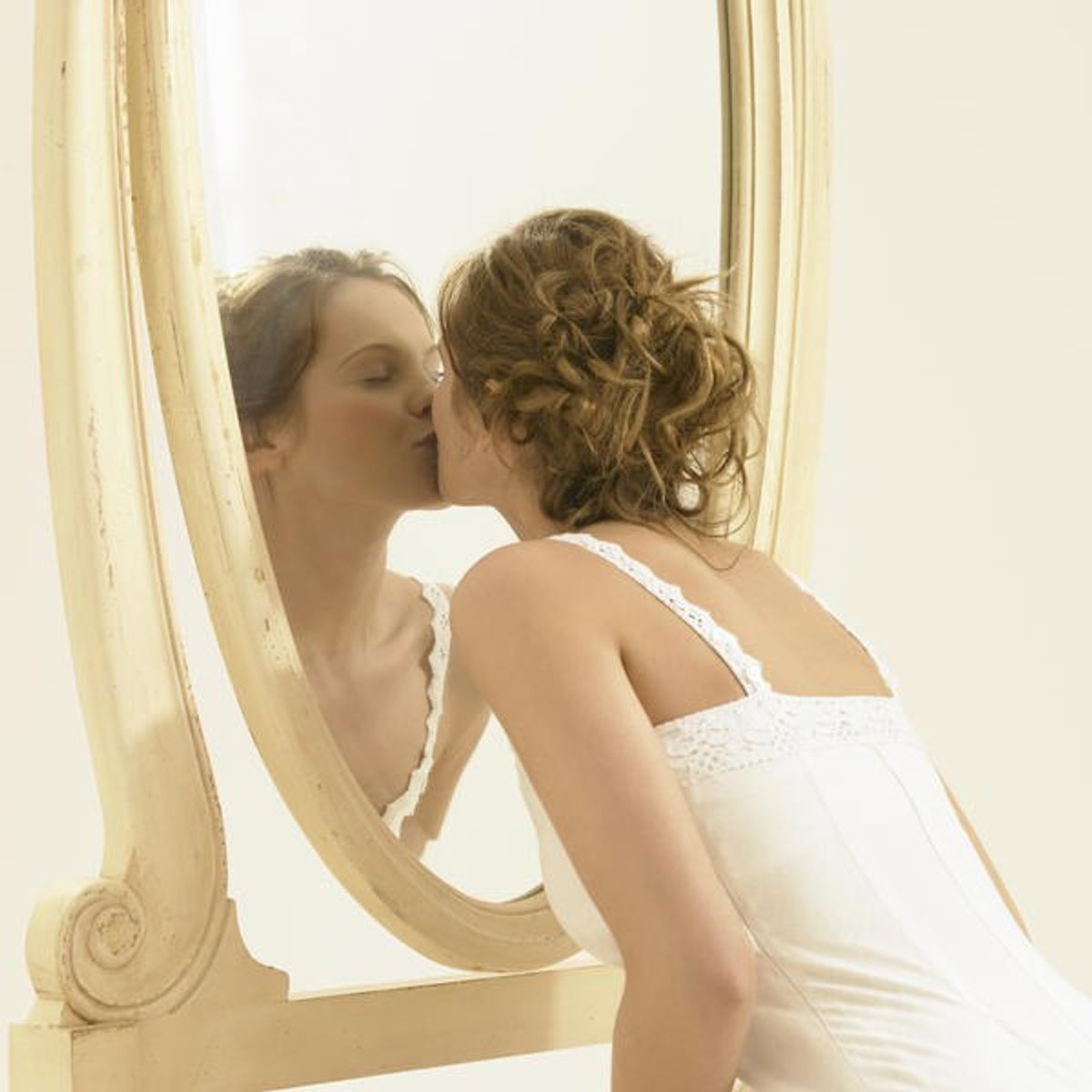 To clarify, let me start out by saying I am all about self-love, but there is a fine line between self-love and self-obsession.
In a world where we are constantly surrounded and influenced by social media, narcissism has graduated to the next level in quite a grandeur way.

I remember when hashtags first came about. I remember wondering what the greater meaning was behind these glorified pound signs. Now these symbols are usually referred to as hashtags and seldom referred to as a number or pound sign. This is all due to the fact that sites like Instagram, Facebook, and Twitter have taken over America, quite literally. I mean, even Donald Trump is infamous for his consistent twitter involvement. It seems that what legitimizes hierarchies these days is their ability to effectively interact with others via social media.
Now, all this is not to say I dislike social media or hashtags -- As someone who relies on social platforms for success, I completely understand why it is all so important, impactful, and overall, a positive thing.

What I don't like is the emphasis our younger generation puts behind acceptance on social media. I am all for promoting a healthy lifestyle, music, etc., but it seems as though young girls are getting "instafamous" simply because of how "on fleek" their highlight is or how "mom" or "fam" they are -- whatever this means.
It could be that I am getting old and missing something, but when I was seventeen, I went out with my girlfriends: this entailed going to the mall, the movies, telling stories, laughing, and the works. This provided me a genuine, intrinsic happiness. Now, it seems when teen girls aren't at home making sure their Instagram post isn't lighted and angled just perfectly, they're out, but giving all of their undivided attention to their phones. Why is this?
So much valuable time spent with real human beings who actually know and care about you is wasted because you're checking to see how many strangers approve of you or have something nice to say. Why do they matter? What empire are you building that is worth losing real connections over?
First off, these people you're so worried about impressing are seeing a false representation of yourself. They see you from the angle you like the most. They only see the happy, "on fleek" parts you choose to display.
Secondly, these hashtags and likes are providing a false representation of happiness. They are tricking you into thinking what you're feeling is happiness, when in actuality, it is a very fleeting satisfaction. Sure, everyone likes to see their photo get new likes -- there is nothing wrong with that. But it's when keeping up your social media presence becomes all consuming that it can be detrimental to your genuine happiness.
Thirdly, that much pressure and acceptance based solely on your appearance is unhealthy and damaging. And, even if successful, it opens you up to endless bullying and scrutiny.

So, next time you spend fifteen minutes hashtagging a photo of your new workout leggings or lip gloss, ask yourself why. Why are you doing this? Are the likes of strangers so valuable to you because they're filling a deeper void you'd rather not recognize?
There is so much more to life than you. There will always be prettier, shinier people and things.
Putting that much weight in something so trivial will inevitably lead to comparing yourself to to others and feeling inadequacy and disappointment.
A young Australian woman, Essena O'Neil, can attest to this here. She had half a million followers on Instagram and recently quit the platform, claiming it is “contrived perfection made to get attention." I recommend reading the article -- it is quite eye-opening and proves just how lonely and damaging social media can be, regardless of how much success it success or "acceptance" it may bring.

Humility and concern for others may not get you many likes from strangers, but I guarantee it will help you sleep better at night.
Let's not abuse hashtags, people. Use it for something good. Look beyond the mirror.

"I am but a spec in a galaxy of lights controlling day and night, and suddenly I see -- This is not about me, but something much greater."