Technology Proves that Plato the Philosopher was Wrong

Technology Proves that Plato the Philosopher Was Wrong 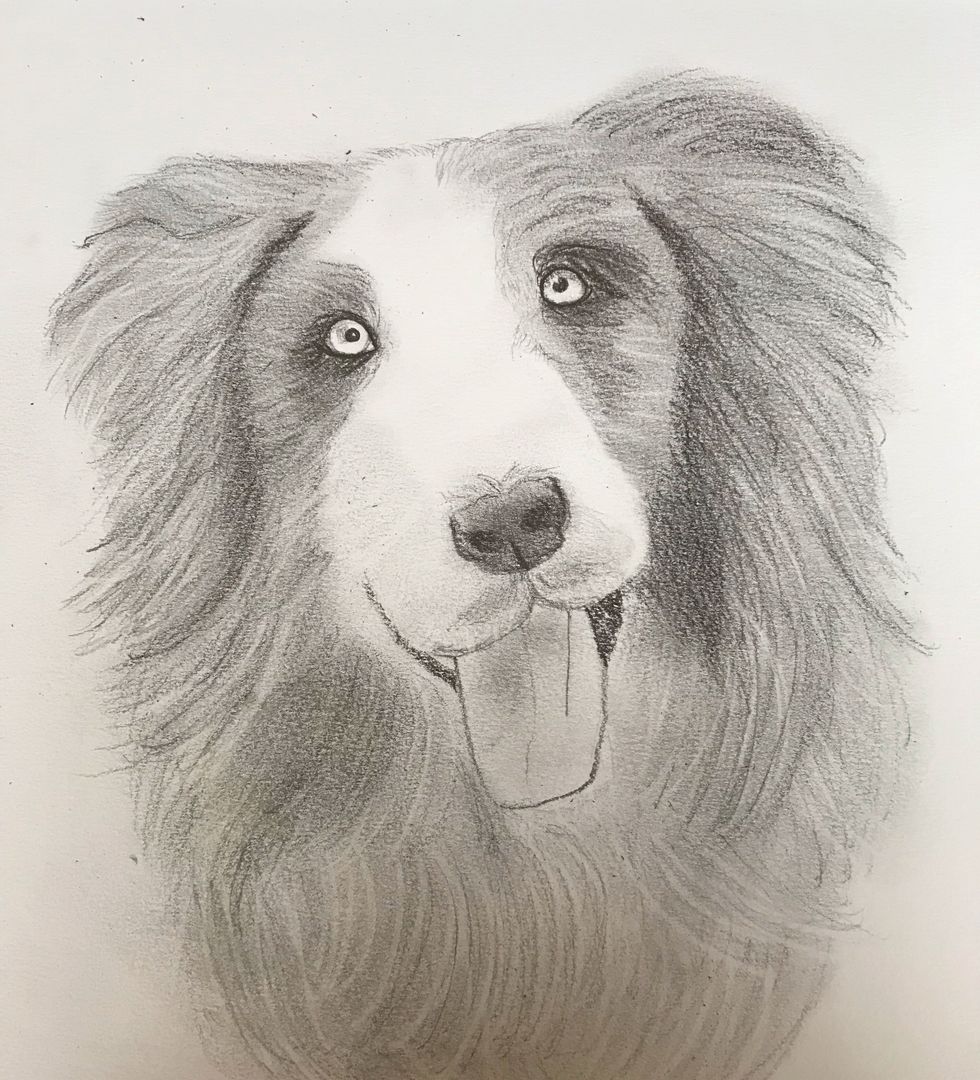 I wake up and turn off my alarm clock app from my iPhone every morning. I used to own a physical alarm clock, but I realized that it was clunky and would immediately shut off if the power went out while I was sleeping. It was inconvenient to own the clunky alarm clock that took up space on my nightstand. Naturally, I decided to download the app to make my life easier. What's the difference? I am no longer the owner of a real alarm clock. I have a phone with an app, and if something were to happen to the phone, I would no longer have the app.

Ultimately, we are living in the immaterial world, and that has consequences.

According to Plato, we are all cave-dwellers that seek the comfort of the cave yet also the enlightenment that is beyond the shadows of the cave.

Now in the age of technology, we have finally achieved the ideal place that Plato wrote about over 2000 years ago. We live in our phones, where we rely on social media profiles and messages to immortalize ourselves. Instead of handling physical money, we rely on the number of online banking and a number written on a bank statement. We may never see how much money we actually have. We live in the photographs made by our technology that may not necessarily be printed, but instead be a mere file saved on someone' computer, somewhere, before someone decided to post it on the internet call it a "meme."

We have achieved the immortalization of our thoughts. Instead of living our lives to the fullest in the material world, we live vicariously through the stories on the internet in other people's pictures and written statements. We live vicariously in video games that give us daring adventures to save the damsels and capture the treasure. We live vicariously through the television shows and movies on online streaming services that give us an action-packed or drama-packed plot. We cry for the characters that suffer and we are celebratory when we see our favorite characters reach a goal of happiness.

And none of it is real.

We are living in an immaterial world. It's not a world of make-believe, it is a world where the visions that technology give to us act to satisfy us in some form. The immaterial world distracts us from both the benefits and the detriments of the material world. It makes us believe there is an "ideal" we should want instead of appreciating what we already have.

Plato denounced the material world. He said that there was an ideal form for everything in the material world, but the material world would never be perfect. Do you think you love nature? There is a difference between technology using different photo-editing techniques and artwork to create a vision of nature that is "ideal" or perfect, and going out into nature and loving it for not quite achieving the "ideal" form that Plato said it was meant to achieve.

Technology has the power to make visions of perfection. However, when we turn off our phones, tablets, laptops, and all other devices, all we have is the material world. There is a sense of grounding and stability in knowing what is real and what can be relied upon.

Technology has given us the "ideal" immaterial world, and we can test the claims of Plato with technology.

It has proven that Plato is wrong.

Although I understand why Plato did not see the value in the rocks that are deemed "special" by people due to rarity, there is a value in actions of people more than their initial words. We may not need the fancy materials of rocks and clothes, but we need to material actions and possessions that can help us grow. Also, someone can say that they care, but caring about someone is an active verb, not a passive verb. The immaterial world makes us passive, while the material world inspires us to be active. The immaterial world breeds indifference and passivity when what we need is to care and be active.

We should not live in the immaterial world. Plato was wrong, and technology is proving that.

Ladies, Do You Really Need To Show Off Your Butt In Your Photos?