It Takes More Than Likeability To Be A Leader
Odyssey

It Takes More Than Likeability To Be A Leader 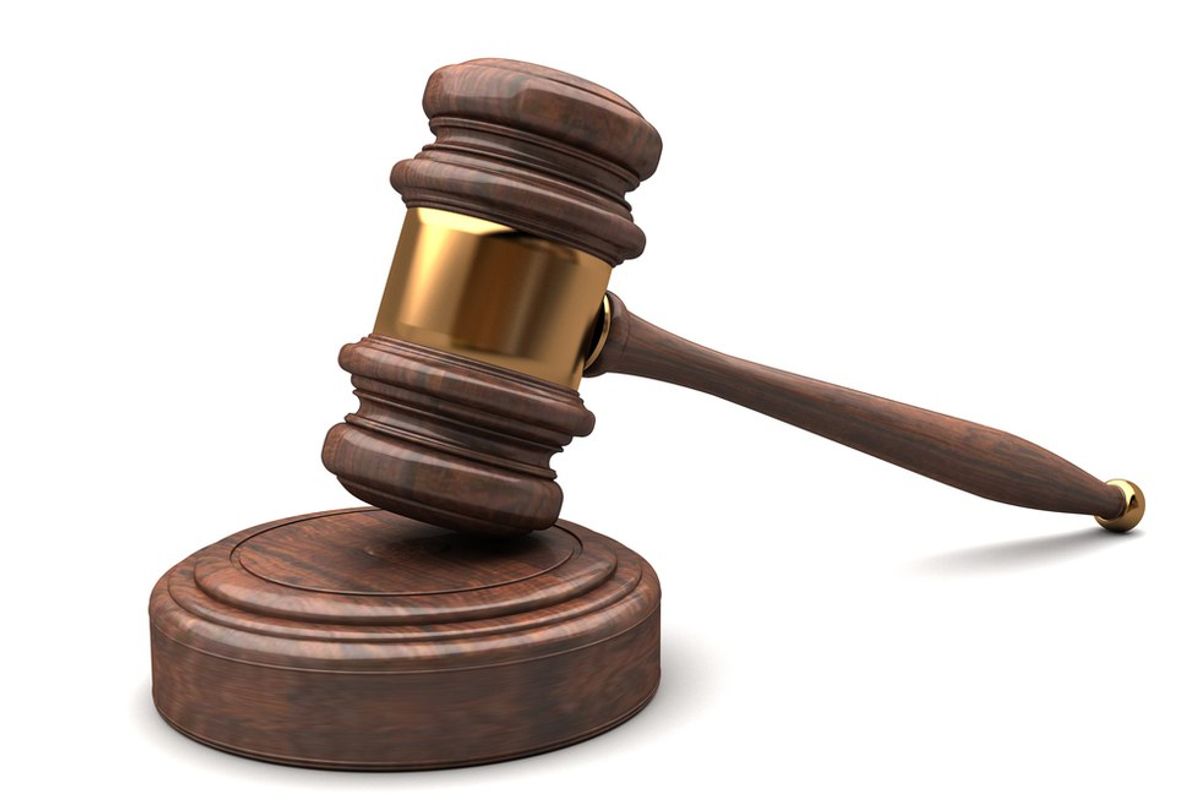 It’s election season, folks! Not just for President of The United States, but your local elections and even your Registered Student Organizations! Regardless of who you vote for in any of these elections, remember this: It takes more than likeability to be a leader.

Remember your high school days and elections? When your teachers told you that “life isn’t a popularity contest”? Yeah, it still isn’t. Especially leadership. The thing about elections, especially on your campus, is that people nominate and vote for their friends. That’s great for honorary positions like homecoming court, but not so much for positions that actually need to get things done. Positions like the executive board members of your professional organizations, your student governments and representatives, your RSOs and Greek organizations. In these cases it is so much more than a popularity contest.

The thing about many of these positions is that they can be stepping stones into the dreaded “real world” that you’ve heard about since you were thirteen. Let’s face it, you are going to college to get an education to get a job so that you can survive, right? That means in a few short years you will be out in the “real world” and that means making some tough and tactful decisions. That starts now. Whether you realize it or not.

One of those decisions? Electing your next leaders. That starts at your local level, on your campus. This is no longer high school. The leaders you elect now actually have some semblance of power in your area. Your Undergraduate Student Government? Controls funding for your RSOs. Your Fraternity/Sorority Boards? Help decide and direct the direction of your year and the future of your organization. Even more than just on the local level.

Continuing with the idea of Greek life and those leaders, they do so much more than people realize. Not only are they responsible for leading their local chapters but they also deal with their national boards. They are responsible for communicating and adhering to rules and regulations that, for many organizations, have survived the past century without problem. It takes more than just being nice to everyone to do that.

Nice people are nice. They are nice to have around and they can turn your frown upside down. But, nice does not equal effective leader. Period, end of story. Effective leaders have more than niceness. Effective leaders are tactful, driven, tenacious, at times unpopular, aggressive, sympathetic, organized, charismatic, etc. They are more than nice. That’s not an excuse to be mean, but if you are running on your likeability alone then maybe you should move over for the candidate willing to do put in the work and aggression to get things done.

Learning to balance your leadership ability and likeability is great. That will make you an effective and productive leader. But if you’re afraid of being unpopular or not pleasing people, then maybe leadership isn’t for you. There is no shame in that. There is no shame in recognizing that maybe the person that you’re running against, who is experienced and aggressive but not everyone’s best friend, would be better qualified to lead your organization than you would. Likeability doesn’t equal leadership.