Synesthesia From a Synesthete

Synesthesia From a Synesthete

Seeing numbers and letters in colors 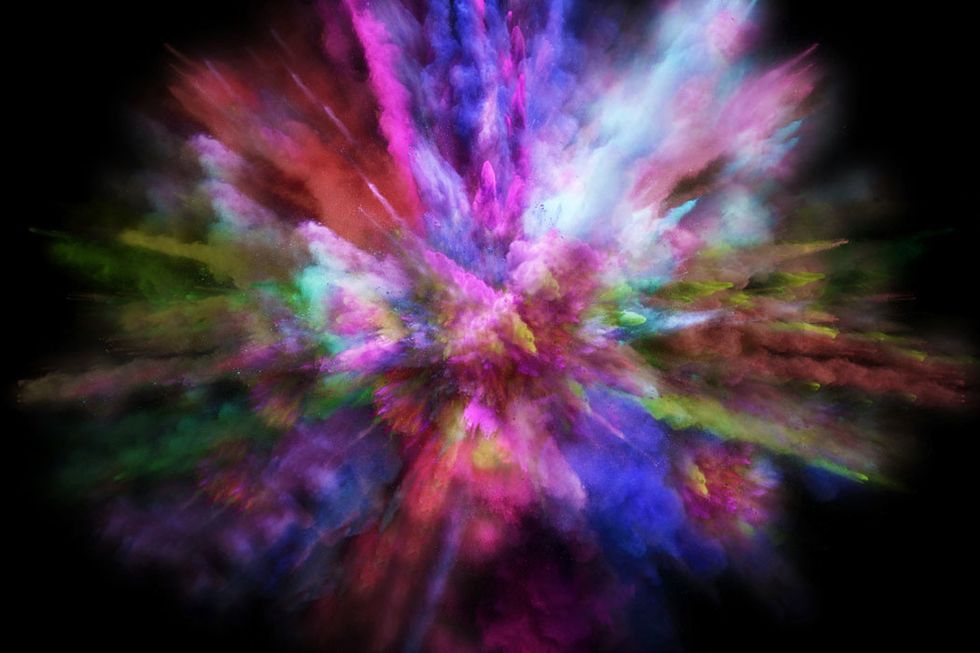 This sounds boring and dry but in actuality this definition is meant to encompass a whole different world.

Up until I was in sixth grade, I was led to believe that everyone else saw letters the way that I did. It wasn't until I had one specific conversation that everything changed.

My sister was babysitting a girl in kindergarten and she was practicing writing and memorizing the alphabet. Frustrated, she found herself struggling to remember what came after 'r'. I decided to offer some advice, help in whatever way I could. I asked her what color 's' was and if the remaining letters or categories of them all were one color. She looked at me with gawking, wondrous eyes. To my surprise, my sister looked at me the same.

That was the day I discovered I was a synesthete.

Now, synesthesia isn't something easily categorized. There's different types that manifest in unique ways. Some people 'see' music. Others taste it. Some don't relate to music at all but numbers have specific textures.

In my case, I see letters and numbers. They have personalities, colors, textures, intricate depths that others don't associate with such things. When I tell people this they seem somewhat amazed, of course met with unadulterated doubt. It's a weird concept to hear about for the first time.

I've been asked to 'prove' it and take little online tests, been pop quizzed on my 'memorization' skills. I've passed these so called tests.

People were so desperate for me to share how I viewed things that I never had time to ask them about their views. The number 5, is it just blank? A series of lines that meet to form a curvature that has an identity in math and in quantities? It's not pink or sassy, represented by it's unsolicited arrogance?

How do "normal" people do math, or read, remember spellings and words without specific codes to rely on? I always loved spelling but only because of the beautiful displays words would offer me. "Wednesday" is a pale mute blue with a shyness that just isn't characterized by other colors. I'm not completely blinded by the color. I can distinguish between colored ink and black in, yet the colors are always there. Maybe it's something equivalent to highlighter masking ink on a page. I suppose all of this sounds insane, or some sub section of creative fiction.

But it's my world. This is from only my perspective. I cannot even begin to imagine the phenomenons other syntesthetes experience. It's a good reminder, no one disorder or condition expresses itself in the same way in every body.

Every expression is exclusive to that person, just as our bodies and minds are.