Sympathy for the Internet Troll
Odyssey

Sympathy for the Internet Troll

We are supposed to love our neighbors as ourselves. How does that work online? 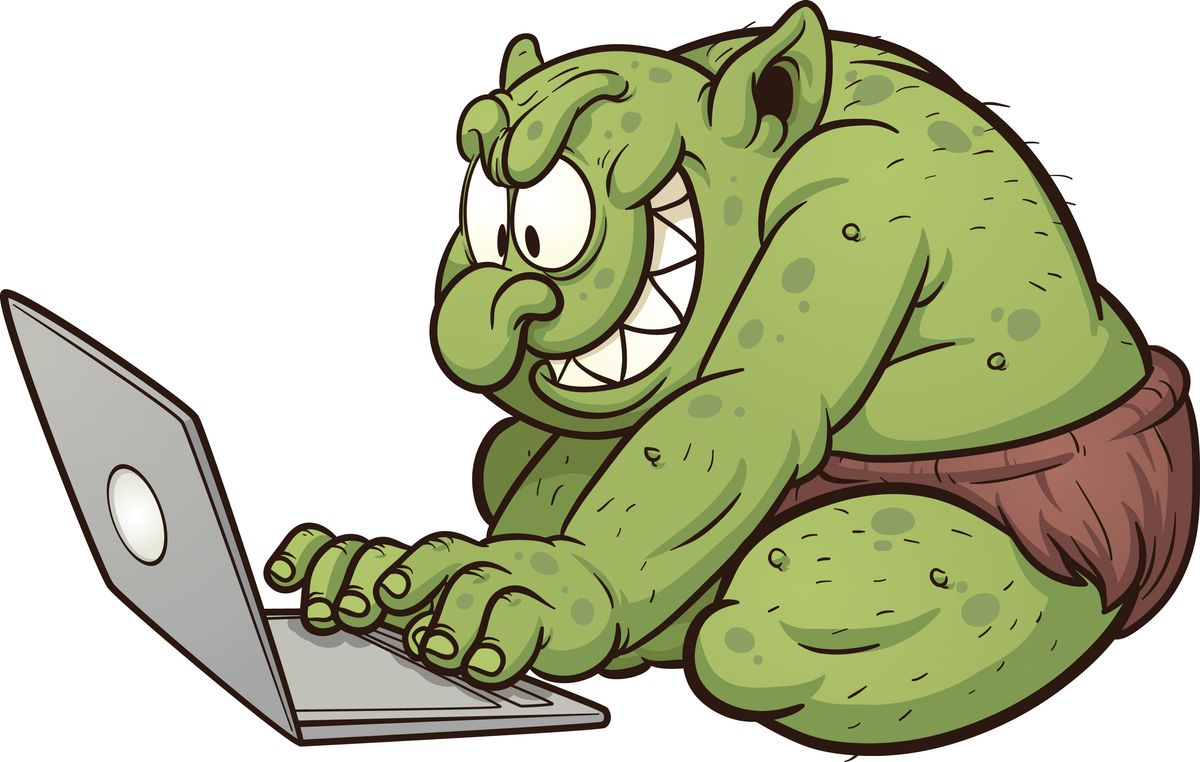 One of the most central ideas of Christianity is to love your neighbors as you love yourself. As the nitpicking Pharisee in Luke 10 was shown, this extends to not only those venerated by society and those in high standing, but also those you might find unsavory or beneath you. But how can you love someone when they hate you?

It isn't hard to find hateful people in this day and age; just turn on the TV. However, in the deepest, dankest corners of the internet, there are people who make the most outrageous news pundits and sleaziest politicians look respectful. These people jokingly --and not so jokingly --advocate for genocide. These people sent women death threats because they made inclusive video games. These people venerate Eliot Rodgers, who killed six people as "retribution" against society for not letting him have a girlfriend. These people are the people who planned the Unite the Right march in Charlottesville, and ran down Heather Heyer with a Dodge Challenger.

It is hard for me to resolve these conflicts, especially when I see the hatred and hurt members of this group cause. How can I love Pepe1488, who just posted that interracial couples should be gassed in the YouTube comments? These people believe horrible things, and want to do even worse things that violate my conscience as a Christian. One day, while praying after Holy Communion, I came to a revelation: these are the kinds of people who need love the most.

Don't think of the larger movement, or any particular website or forum. Each comment, each instance of trolling and bitterness, has a human being on the other side of the screen. They have a reason for writing what they wrote, acting how they act, and believing what they believe. If you dismiss them for being hateful and wrong solely because of what they say, nothing will change: they will continue on hating, perhaps even stronger now that they have been "silenced." Maybe they want attention. Maybe they're alone, and want a community. Maybe they need help, in some form or another. Or maybe they're just being contrarian for its own sake. But you'll never know unless you try to honestly reach out to the person on the other side.

Advent is the church season celebrating Jesus' coming; his first descent to save a sinful, fallen world, and the second coming of the Kingdom of God. In the spirit of Advent, try to reach out to any trolls and haters you might meet on the side of the web. Show them compassion, and try to understand why they believe what they believe. You probably won't change their mind, but to somebody, some day, you may be a much-needed reflection of God's love.